The key reason why Red Bull should thrive in coming races

Red Bull appeared to have lost a little of their momentum at the Portuguese Grand Prix. But former F1 driver Paul di Resta has outlined a vital asset that could turn the next few races in their favour. 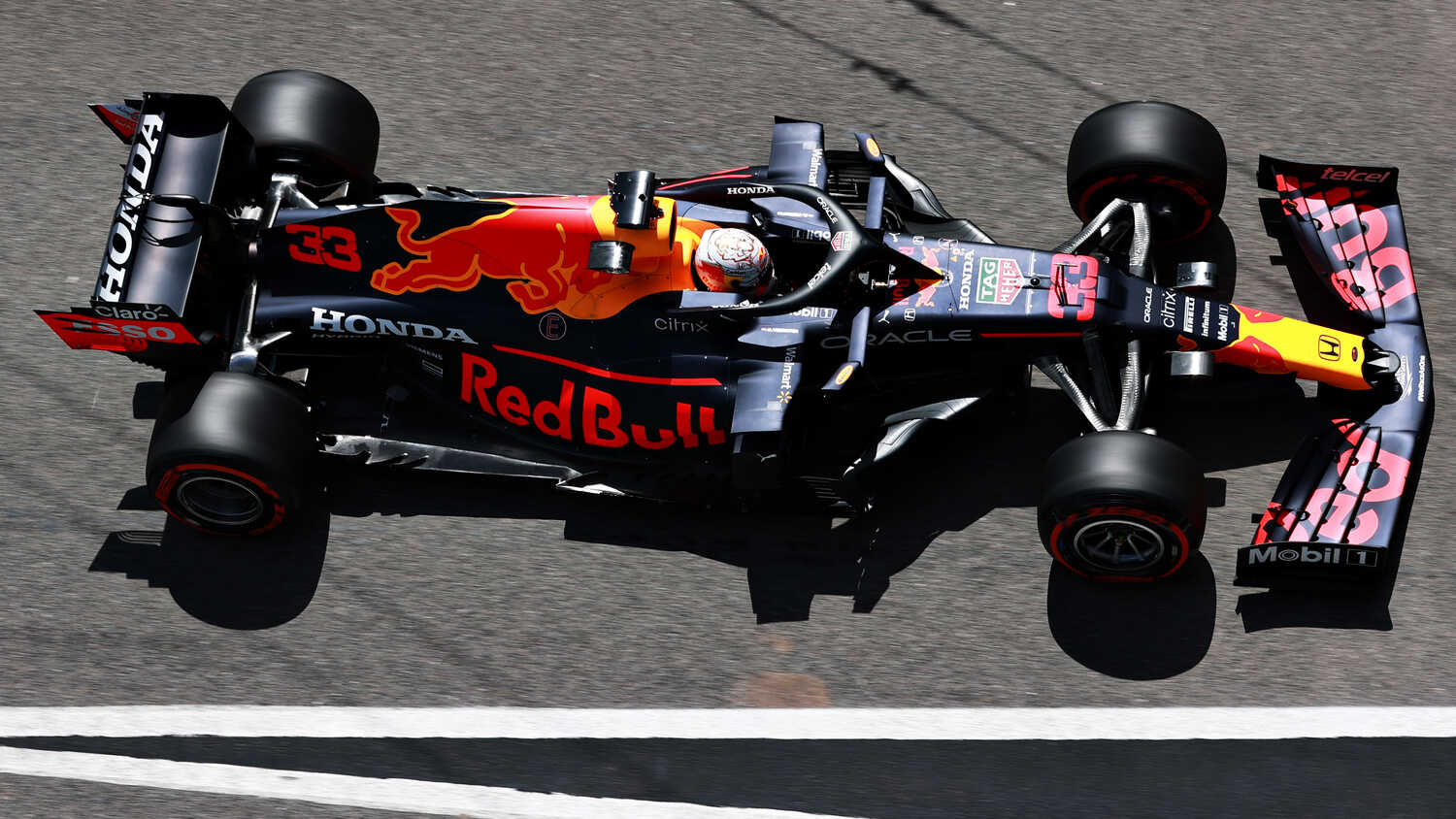 Red Bull might have lost out to Mercedes at the Portuguese Grand Prix but warmer weather conditions in the next few races could see things dramatically turn around, according to former F1 driver Paul di Resta.

The Milton Keynes-based squad have previously shown a stronger level of performance at tracks where the temperature is higher and - with the summer approaching as the calendar heads to more European races - di Resta believes that this will suit their car "one hundred percent".

"When you look back at the philosophy and how that car's worked, it has excelled in hot conditions," di Resta told Sky Sports.

"You only have to look back at Silverstone last year, what it did to Mercedes when it was vulnerable. Look back [at] the year before that in Austria, where Max [Verstappen] had that incredible drive back to the front.

"So it is something they're praying for."

Di Resta admits that the unusually cold temperatures at Portimao would not have helped Verstappen and teammate Sergio Perez. However, given that the next race on the calendar is in Spain, the team will be hoping for a warmer weekend.

The former Formula 1 driver has praised Lewis Hamilton for his race-winning performance in Portugal, but feels that Verstappen was hampered by the car's struggles in the lower temperatures.

"They had one to two tenths per lap that Max couldn't quite get in the race, but that's down to the temperature.

"Max jumped him at the restart, so he's razor sharp. He just applied a lot of pressure to [Valtteri] Bottas because he wanted to get through there and he knew he had to make that break.

"He made a mistake after Turn 14 before that happened, and Lewis picked his moment and he was there to pick it up. And from there on in he was able to edge away."