The bizarre problem Ricciardo faced in the Qatar GP

Daniel Ricciardo explained how fuel-saving dramas hampered his efforts in Qatar, joking that journalists could have matched the pace he set. 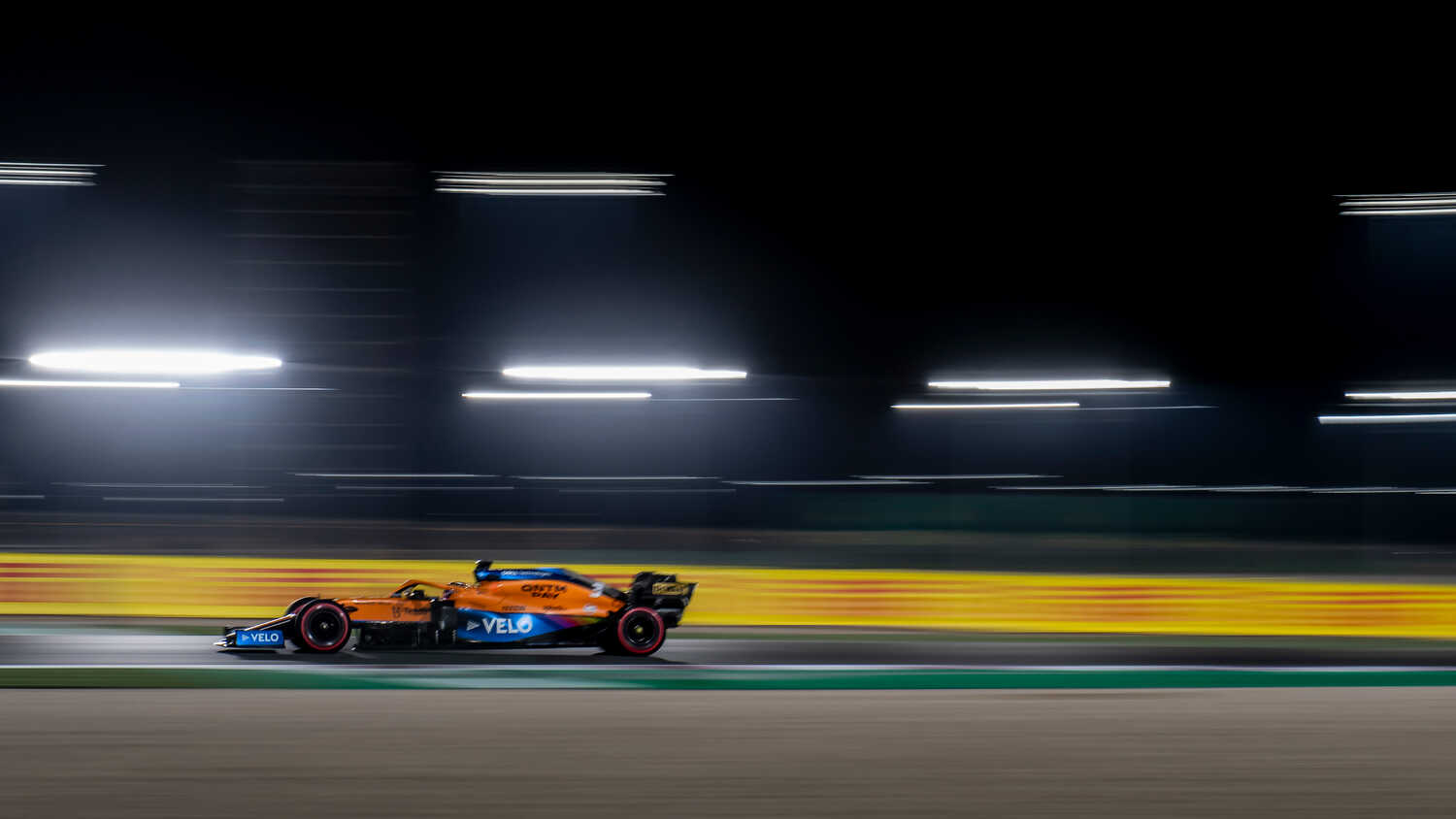 Daniel Ricciardo has revealed that he spent the majority of the Qatar Grand Prix saving fuel when he didn't need to as a result of a "system error".

Ricciardo endured a difficult weekend at the Losail International Circuit as he dropped out of the second qualifying phase in 14th and then lost ground at the start of the race, after lining up on the dirty side of the grid.

Having recovered from 16th to his original starting position, Ricciardo was then given instructions from the pit wall to save fuel, amid concerns that he wouldn't be able to make it to the end of the Grand Prix.

Ricciardo talked through the conversations he was having with Race Engineer Tom Stallard throughout the race.

"We had fuel-saving from super early in the race. I started doing what I thought was already a lot and it was not enough," Ricciardo told media, including RacingNews365.com.

"Tom said, 'You need to do more, you need to do more, it's not enough', to a point where I think at times we were losing probably two seconds a lap fuel-saving, and with that the brakes get cold, the tyres get cold and you lose grip as well - it's kind of a downwards spiral.

"We were fuel-saving for, I would say, a good half of the race, and that just took us way, way out. Then Tom said, 'No more fuel-saving, maximum push'.

"I'm only saying Tom because he's the one that feeds me the information, but it's clearly a system error and it's a shame because, when I could push, I felt the reference time I got at the time I was able to get.

"We were, I guess, at the mercy of an error with the reading."

Ricciardo joked that the journalists quizzing him could have matched his pace, given the extent of fuel-saving initially requested, but said he was glad the situation didn't unfold while fighting further up the field.

"It's the most I've had to save and the earliest in a race I've ever had to save," said Ricciardo, who crossed the line 12th.

"I think you guys [journalists] could've driven a similar pace when I was full fuel-saving! I was coasting into every corner and it was never enough.

"I don't know what happened with the system or if they got another reading, but then Tom was like, 'No more, just push', and I said, 'But wait, no fuel-saving?', and he said, 'No, just push', so I was like, 'I'm so confused!' It's clearly something that's gone wrong.

"I'm going to look on the bright side and say I'm glad it didn't happen in a podium position, because that would've been the most painful thing ever. But it definitely took us out of a chance for points."