The Australian Grand Prix has been cancelled

Due to ongoing travel restrictions and quarantine requirements, the 2021 Australian Grand Prix in Melbourne has been cancelled. 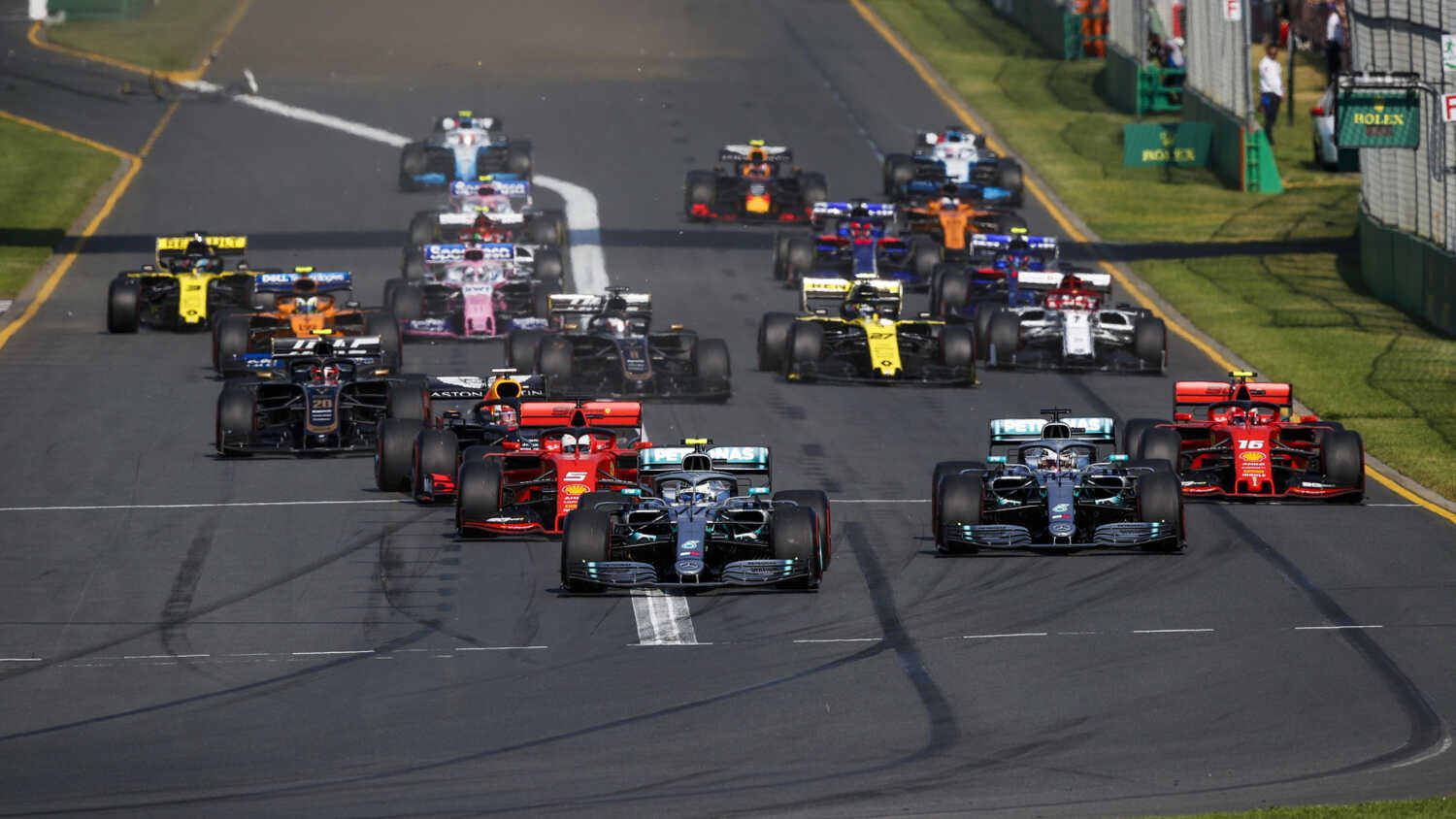 The Australian Grand Prix, scheduled as the third last Grand Prix of the 2021 Formula 1 World Championship, has been called off following an announcement by the Australian government.

Australia has strict rules in place for travellers entering the country, with quarantine requirements of 14 days for people arriving into the country. As a result, both the Formula 1 event and the Moto GP race at Phillip Island have been called off.

"It is disappointing that we will not be racing in Australia this year, but we are confident that we can have a 23-strong calendar in 2021," said a short statement from Formula 1.

"We already have a number of options for the vacant spot on the calendar. we're trying to fill it up."

It's particularly disappointing news for the promoters, with this being the second consecutive year the event has had to be cancelled. On top of that, construction was underway at Albert Park to make some big changes to the circuit that would see it become a much faster and flowing circuit.

“We understand this is not the news MotoGP and Formula 1 fans wanted to hear," said Australian Grand Prix Corporation CEO Andrew Westacott.

“I would like to extend my thanks to the Victorian Government, Formula 1 and Dorna Sports for their unwavering resilience and support during this challenging period, and for their ongoing commitment to these two great events.

“There are bound to be ongoing challenges with COVID-19, but I want to reassure fans that while there is sadness and disappointment amongst our wonderful AGPC staff there is a tenacity and determination to make sure the next episodes of MotoGP at the island and Formula 1 at the new Albert Park layout are sensational showcases of how we do things in Victoria.”

The most likely replacement for the race is another round at the Bahrain circuit, with a possible return to the short, fast layout used for last season's Sakhir Grand Prix.