The area Red Bull have made huge gains without using tokens 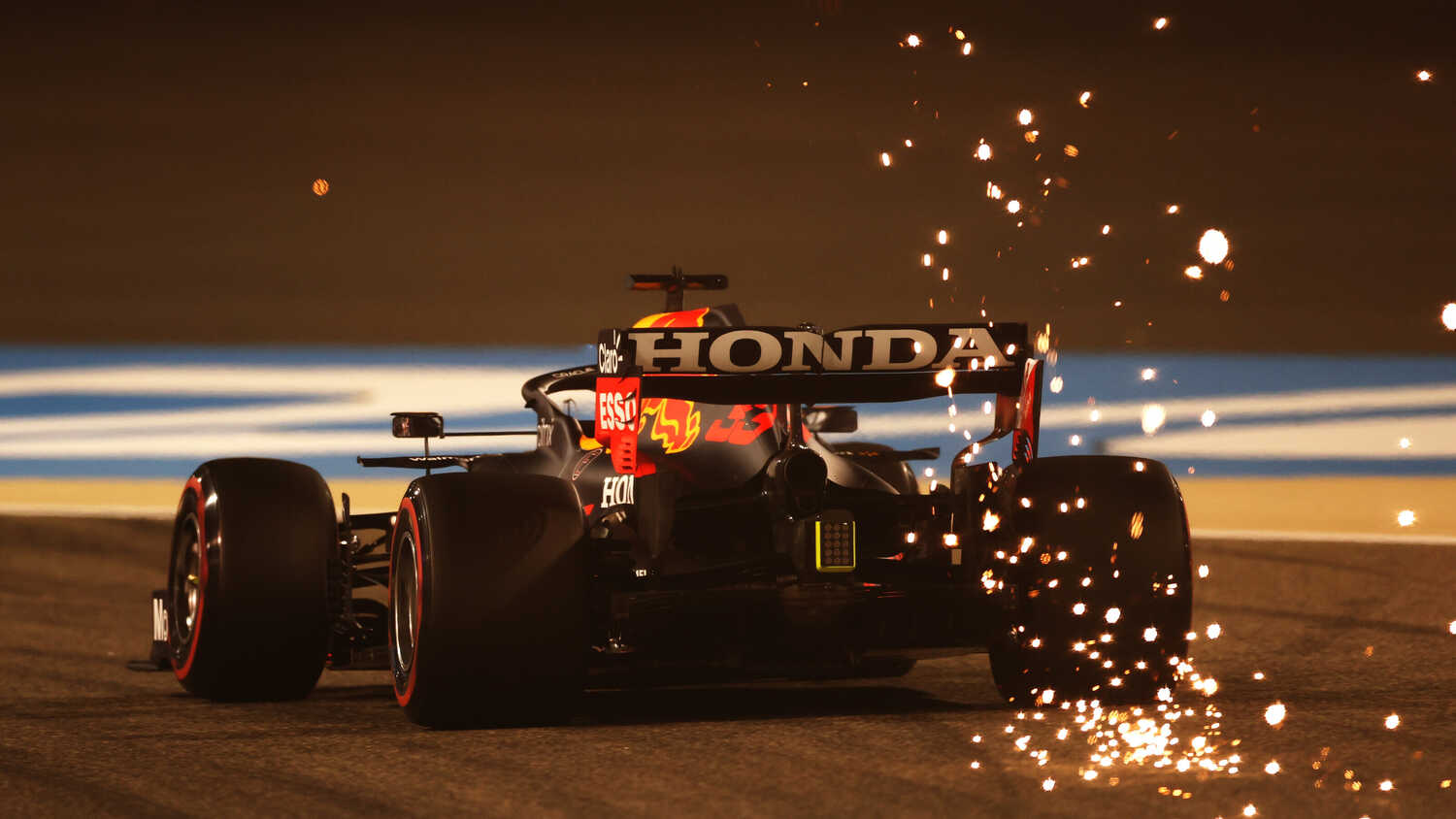 Red Bull failed to win the season-opening Bahrain GP but their strong showing of raw pace makes them favourites going into this weekend's race in Imola.

Much of Red Bull's improvement has been put down to the new 2021 rules which Mercedes and Aston Martin believe, has favoured the high-rake cars. Red Bull and AlphaTauri are the two teams that have traditionally run high-rake machines.

But, that is not the only explanation for Red Bull's upsurge from their development over the winter.

The new 2020 regulations forced the teams to change the rear floor of the cars which has cost everyone downforce, thus a loss in corner speed.

But Red Bull have managed to limit the loss in downforce through a complete re-design of the rear suspension.

Red Bull have decided to sweep the rear suspension back, similar to Mercedes. Remarkably, they have done this without moving the mounting points on the gearbox casing compared to 2020.

Had they moved the mounting points, they would have been forced to spend a development token. Each team is only allowed two tokens for 2021 so Red Bull have been very clever with their new design at the rear of the car. 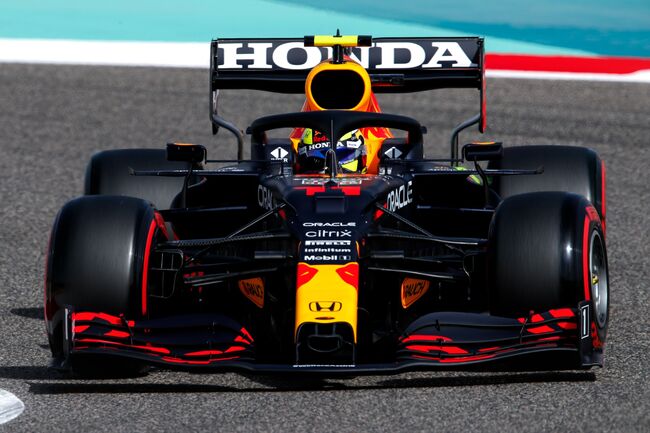 Red Bull have moved the rear suspension back in order to direct the airflow of the car to improve the performance of the diffuser.

The team have also created a multi-link lower wishbone arrangement. This allows the designers to select their placement of the legs and enables them to put them in a position that more effectively meets their aerodynamic demands.

The angle between the front and rear legs of the wishbones is much narrower on the RB16B. While it's not as strong and makes the car heavier, it gets the bulky wishbones out of the most aerodynamically sensitive area and moves them back.

It's an incredible piece of engineering that could see them end the Mercedes reign during the turbo-hybrid era.