Szafnauer: Vettel will work tirelessly to get better

The Aston Martin team principal is confident Sebastian Vettel will improve and it's simply a matter of time as to when he returns to good form. 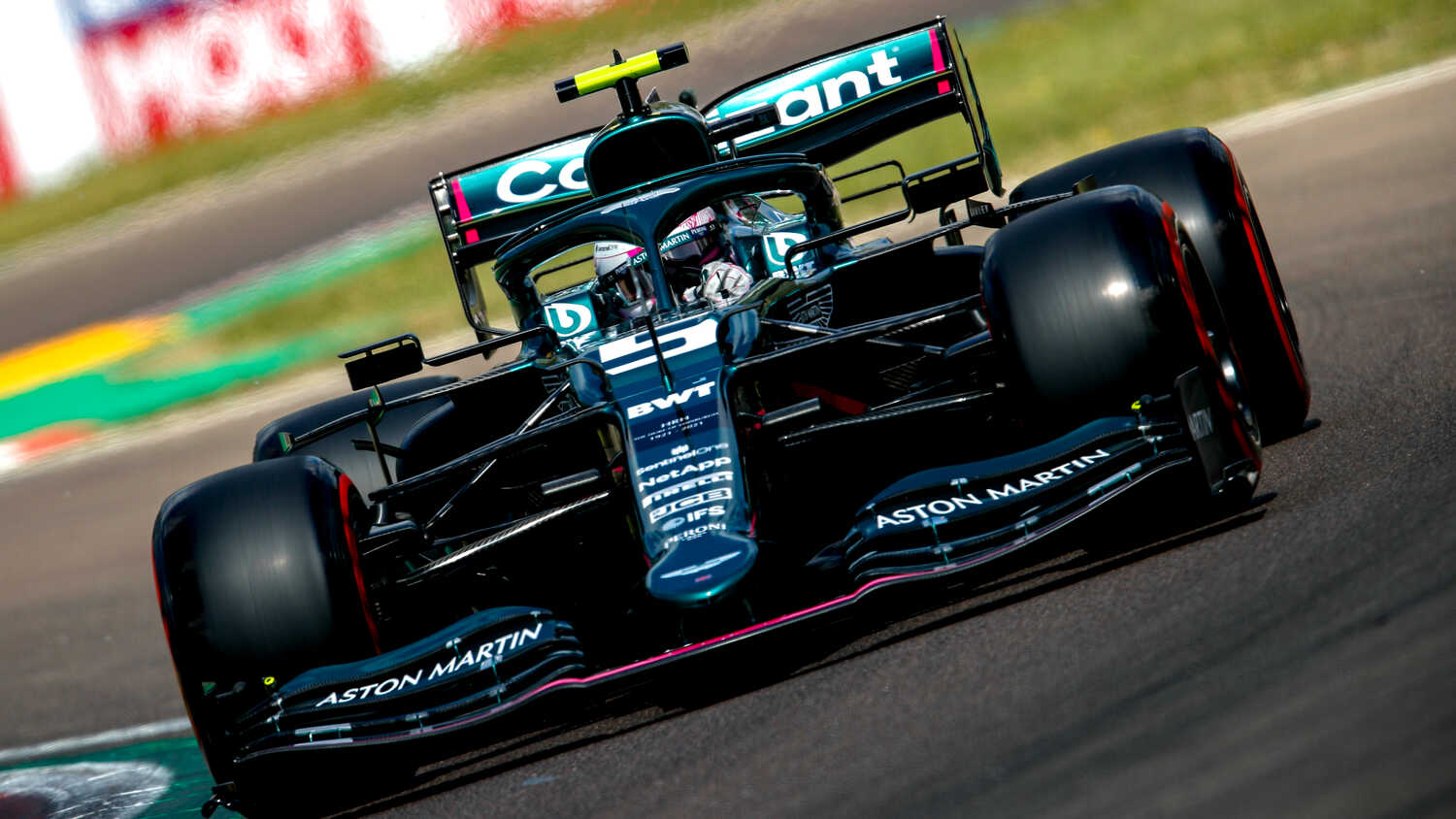 Aston Martin team boss Otmar Szafnauer expects Sebastian Vettel to do everything he can to understand the car as he continues to learn from his tricky weekends in Bahrain and Imola.

The German is yet to score a point at Aston Martin and has not shown any indications of returning to his best form. Szafnauer is not concerned about Vettel's driving and remains adamant that the German can prove his worth in 2021.

"I know he has very high expectations of himself and he will work tirelessly to to get better and move up that learning curve," Sazfnauer told RacingNews365.com and other select members of the press.

"He's not beating himself up, so to speak, so he'll just take that bit of frustration, and he'll be even more determined to get up to speed quickly.

"I guess my biggest regret is that we weren't as reliable as we should have been in the winter and Seb lost a significant amount of his day and a half. Had we had more testing, Seb would have been in the car more and I think he'd be in a different place on the learning curve."

Szafnauer believes the characteristics of the Aston Martin compared to last year's Ferrari is the main reason Vettel is taking time to find his feet. He thinks other drivers who changed teams over the winter have also struggled and Vettel isn't the only driver to have issues.

"If the car philosophies are completely different, it does take time," said Szafnauer. "Having talked to Sergio Perez, he's gone to a Red Bull which has a different philosophy to ours, he says the same that it's just gonna take seat time, to be able to get to those fine margins of getting the most out of the car. It's just that simple.

"The more seat time the better. Although because he had the penalty on Sunday [in Imola], he was never really in contention. But after he put the dry tyres on, he was doing some really quick lap times. I think he's getting on top of the car and he will just get better and better."