Jackie Stewart believes that Max Verstappen should have the edge at Monaco but that the threat posed by Mercedes means Valtteri Bottas could get his opportunity. 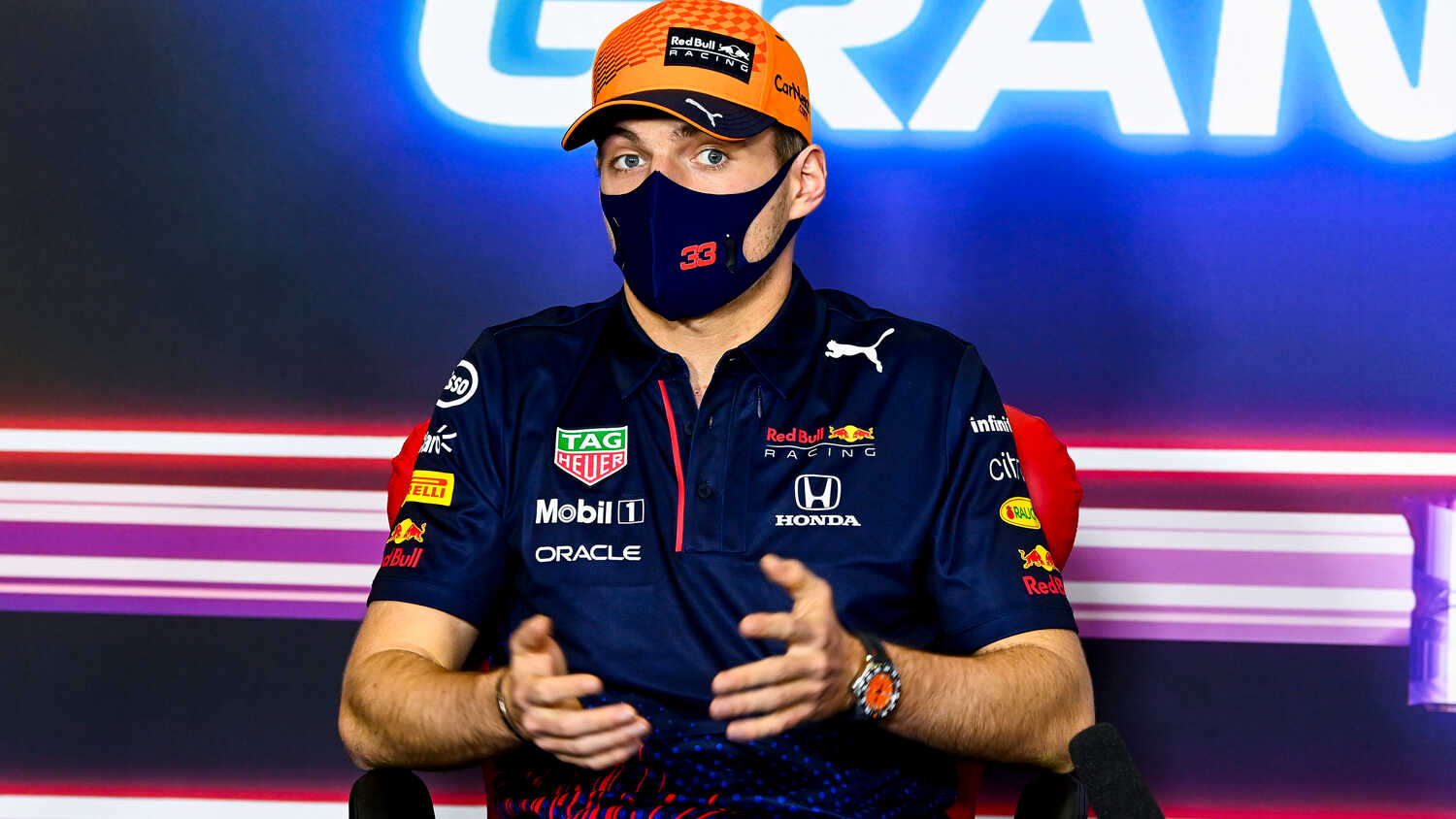 Jackie Stewart has tipped Max Verstappen to win the Monaco Grand Prix, but still believes that the Mercedes is ultimately the car to beat.

Verstappen is yet to stand on the podium at Monte Carlo and will be looking to remedy that this weekend. Whilst Stewart is predicting that the Dutchman could have the edge, the former F1 driver can also see the race posing a good opportunity for Valtteri Bottas to win ahead of Lewis Hamilton.

"I think Verstappen might be the driver going around Monaco quickly," Stewart told the F1 Nation podcast.

"But the Mercedes Benz is still the best car on the track with a huge benefit to the driver. That's its strength and whether it's Lewis, who I think is the number one driver in that team without any doubt.

"Bottas I think is very good, but he's nothing in the same class. But the car is so good that he in fact can be a competitor and then could even win the race.

"But I think Lewis is driving better than he's ever driven, and he knows Monaco very well now.

"Lewis has been driving for a very long time, he's a senior citizen really in Grand Prix line-ups if you look at the facts of his career, so therefore I think Verstappen could be a serious threat to him because he drives very aggressively, but he's a top line racing driver.

"But the [Red Bull] car is definitely no match for the Mercedes."

When asked to give one name as a winner, Stewart went for Verstappen.

The Red Bull driver is currently 14 points behind Hamilton in the drivers' standings, with Hamilton having won three out of the four races of the season so far.

Meanwhile Bottas sits a long way back in third with 47 points compared to Verstappen's 80, so the Finn could benefit from a surprise win as tipped by Stewart.