Stewart exclusive: It would be better for F1 if Verstappen and Red Bull win the title

In an exclusive interview with RacingNews365.com, three-time F1 World Champion Sir Jackie Stewart has given his take on how the title battle between Max Verstappen and Lewis Hamilton could unfold. 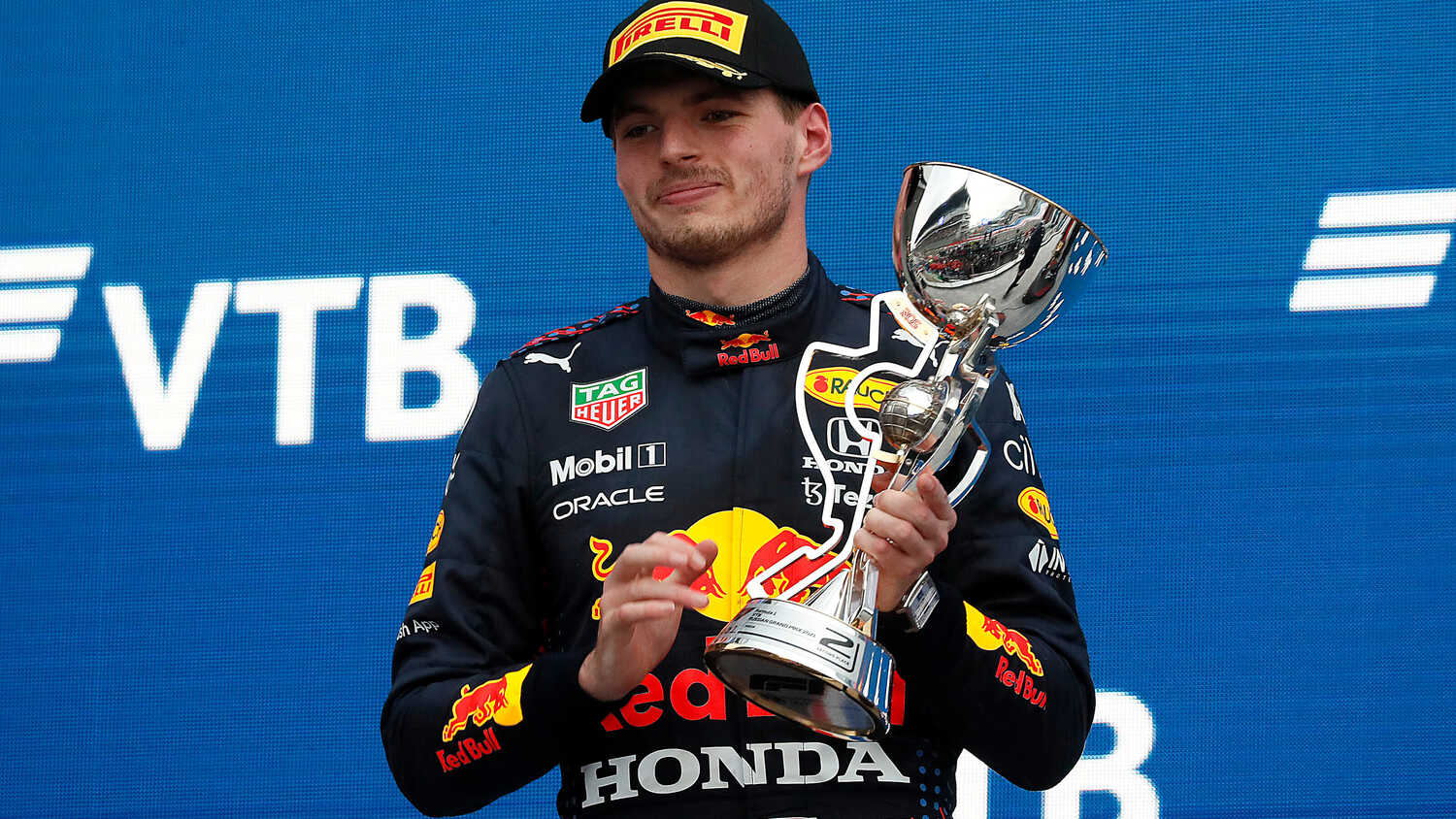 Sir Jackie Stewart believes that Max Verstappen and Red Bull winning both titles in 2021 could be better for F1.

The fight for the Drivers' World Championship remains close between Verstappen and Lewis Hamilton, with the Dutchman currently leading the standings by 12 points ahead of the Mexican Grand Prix. Meanwhile, Mercedes still have a 23-point advantage in the Constructors'.

In an exclusive interview with RacingNews365.com, Stewart explained that he thinks many fans of the sport would enjoy seeing a change at the top following Hamilton's dominance in recent years.

"I think it's still very open," Stewart said when asked about the battle for the title. "I think that Mercedes fell behind a little bit. Technology-wise, I think they are now realising they've got to do more.

"Verstappen is driving extremely well, and I think for the sport, it would be better that Red Bull won the championship, both for the Drivers' and the Constructors'.

"They've worked hard for it. I think the spectators need a change."

Despite this, Stewart feels that the fight between Verstappen and Hamilton is far from over, though acknowledges that each driver is at a different stage in their career.

"Lewis, of course, has driven extremely well," Stewart explained. "He's a very talented and experienced driver, so I don't think the fat lady has sung yet.

"I think there's still a chance for him to do it. But on the other hand, it's always been surprising for me that his teammate on many occasions has even been faster.

"I think, at the end of the day, he probably is looking towards the end of his career, because he's been at it a long time.

"Whereas Verstappen is still bright-eyed and bushy-tailed. He's almost sometimes maybe overdriving a little bit. I think if he backed off a little bit, he'd be even faster.

"But [he's] very skilled, and Red Bull are very experienced, wonderful people. I was at the factory the other day and boy, they're focused. It's impressive."