Guenther Steiner, Haas F1's team principal has some hilarious advice for his two rookie drivers, stay out of the wall and the barriers! 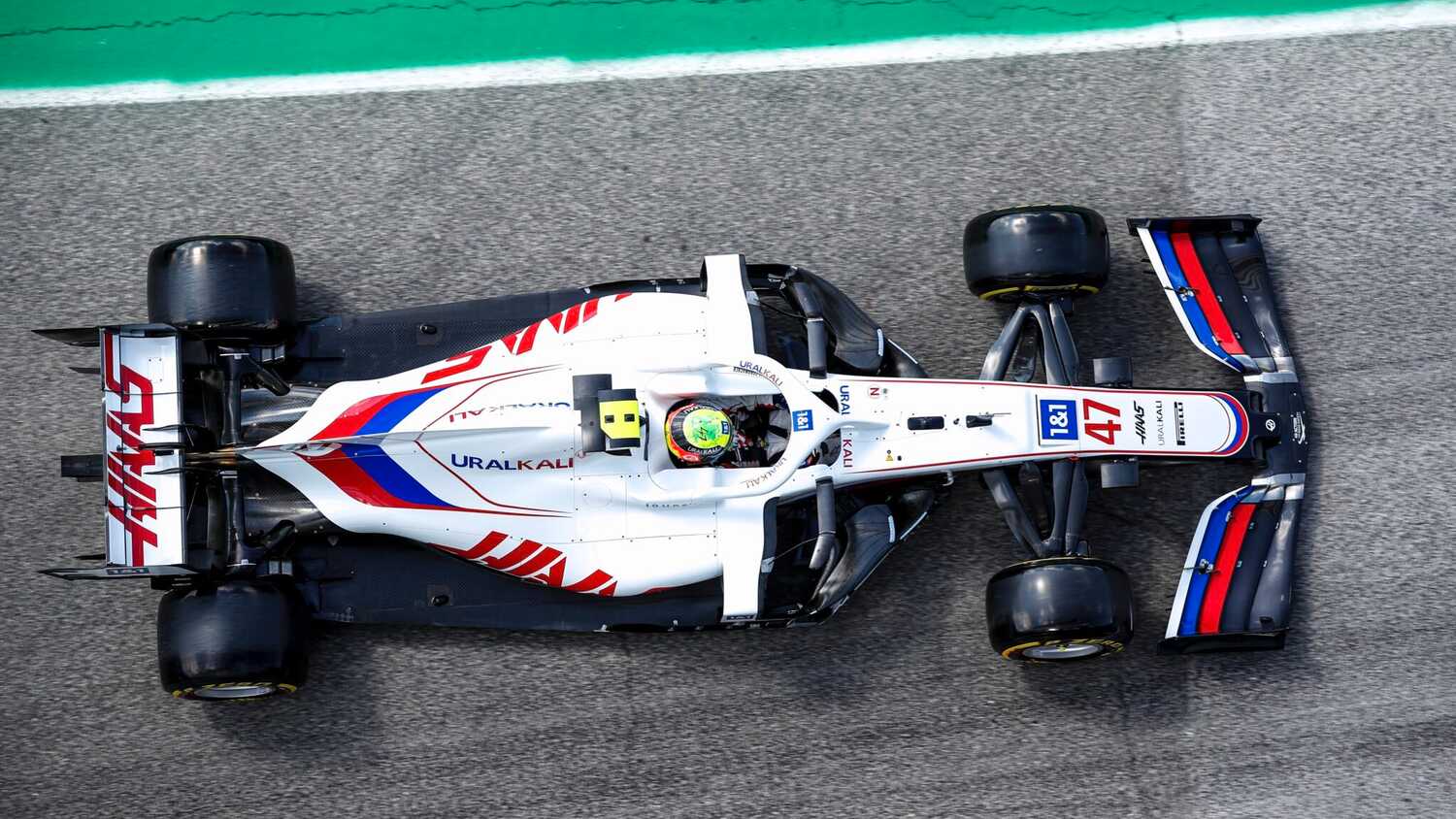 Haas F1 team principal, Guenther Steiner is in the unenviable position of fielding two rookies at this weekend's Monaco Grand Prix. The team boss however has some practical if funny advice for his drivers, keep out of the walls.

With Mick Schumacher and Nikita Mazepin set to make their debuts at the Monaco Grand Prix, the expectation for the pair will be to avoid any serious crashes. While both men have had a taste for the circuit during their 2019 Formula 2 campaigns, this will be the first time they tackle the event in F1 machinery.

"Stay out of the walls and off the barriers, that’s what we’ll let them know,” Steiner said on Haas' press release.

"Once you’re in the barriers in Monaco, your session is lost. You cannot get the car back and it’s normally pretty damaged anyway. The challenge is big. It’s a very tight circuit, it’s obviously a street circuit, and you’ve got lots of people watching – everything you don’t want on a race like this. On the other side, you do want it though, that’s why we’re doing it.

"There should be little pressure on the drivers there as we know our performance. They should be looking at the race just to gain experience so when they return with a better car they’ll have learned how to deal with Monaco – which is obviously a very special race in the Formula 1 calendar."

Steiner also said he was happy with both his drivers, including Mazepin who has so far failed to endear himself to either the paddock or the fans.

"At the moment we’re very happy with how they’re getting along with the team," Steiner explained.

"You can always get better, but we’re at a very good point, and the relationships with the people they work directly with are improving – they’ve started off on a good foot and it’s just a work in progress.

"There are a lot of people working in a Formula 1 team and the drivers need to get to know them better, especially the people that work directly with them. Up to now though it’s been very positive progress."