Haas' Guenther Steiner says other teams picking up engine grid penalties is giving his drivers some extra training ahead of 2022. 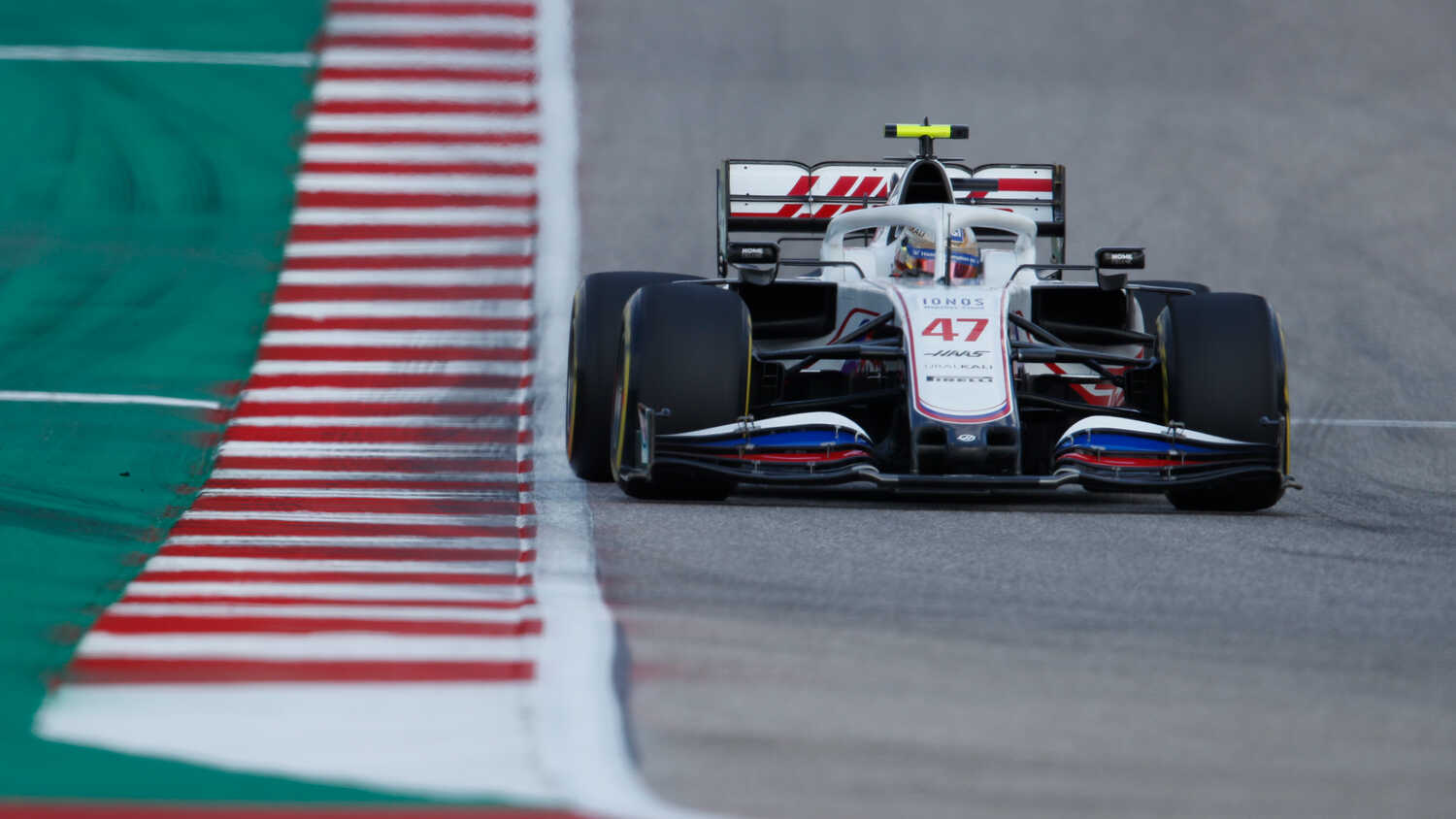 Haas team boss Guenther Steiner has joked that he hopes other teams pick up so many grid penalties that one of his drivers will end up starting from pole position.

While the two Haas drivers have shored up the back row of the grid throughout most of 2021, other drivers taking engine change grid penalties have shuffled Mick Schumacher and Nikita Mazepin forward on the starting grid.

Last time out, at the United States Grand Prix, rookie teammates Schumacher and Mazepin lined up in 16th and 17th for the race start.

With more engine penalties expected in the closing races of the season, Steiner explained that the higher starting places are of benefit for his two drivers ahead of 2022, as both have been able to get their eye in at racing some quicker cars.

"It is a very good thing for our drivers that this is happening at the moment," Steiner explained in his official preview ahead of the Mexico City Grand Prix.

"So they're not always starting last and second last, or at best, 17th and 18th. It's a little bit more forward.

"We're still hoping that at some stage with everybody having to change their engine, we will end up on pole position, but I think we're running out of time for this year!"

"It's a big opportunity for them to learn and take stuff in, as every time they do one of these starts, they learn a lot about how they have to behave and how to get the best out of it."

This weekend marks the start of another triple-header, with Mexico, Brazil and Qatar taking place over the next three Sundays.

Steiner has been somewhat critical of triple-headers being part of the schedule, but appeared more accepting of the situation ahead of the last one of the year.

"Three races is very tough on everybody but it's part of it now," he said.

"If the demand is there, as we saw in Austin, we need to fulfil this demand and try to provide the show for the fans. If they want it, we need to be there when they want it.

"It's tough but it's also a period of time you get used to in some ways, and I think we'll go into that at one stage and it will be normal.

"We will adjust and always do our best for our employees to make it as comfortable as possible. We keep morale up, which I think it is now, as we can all see the end of the season.

"We're all looking forward to the 2022 car. That's the biggest motivator at the moment over the last five events."