Formula 1 will continue to visit the Circuit de Barcelona-Catalunya until at least the 2026 season. 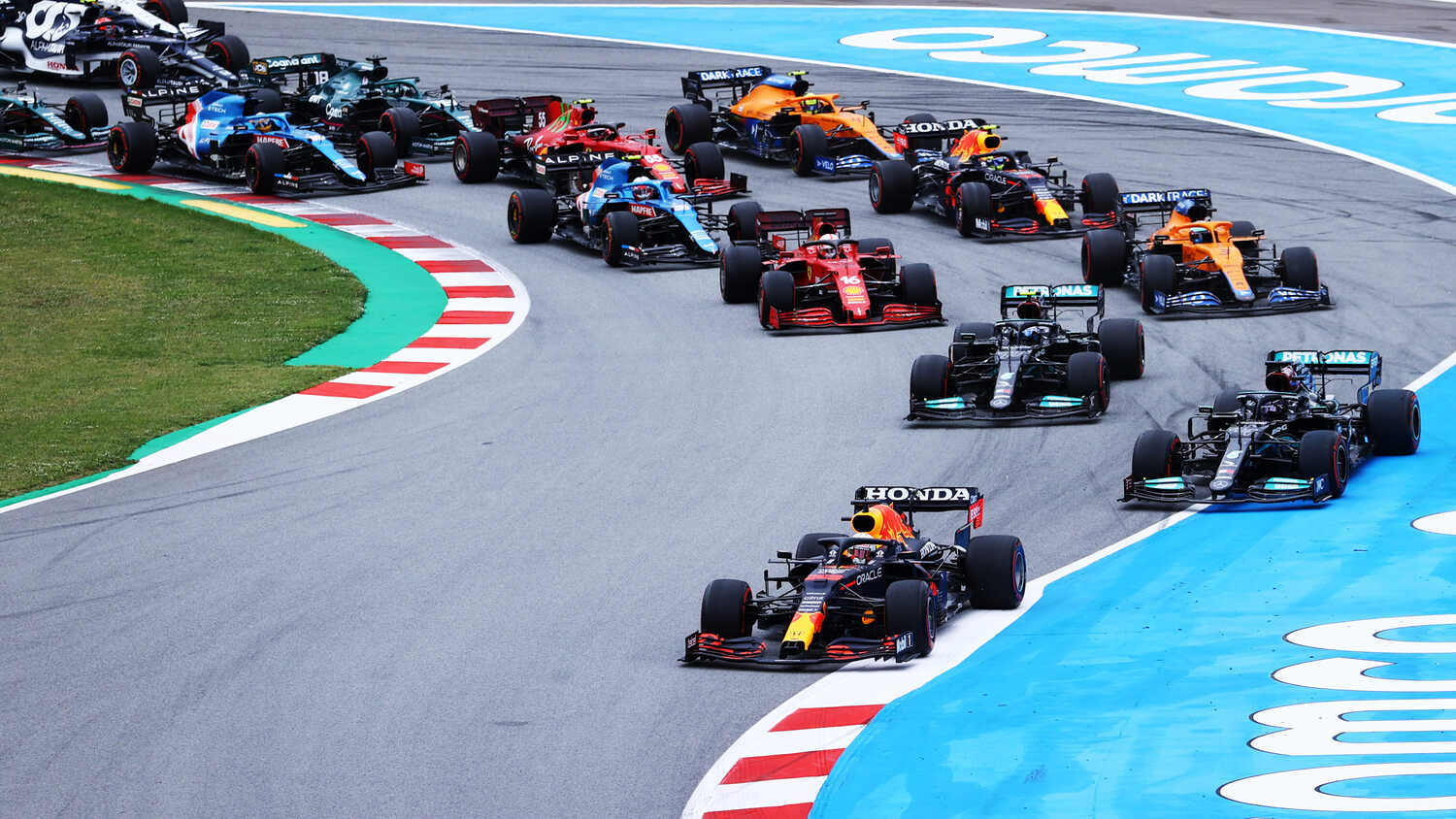 Organisers of the Spanish Grand Prix at the Circuit de Barcelona-Catalunya have signed a new long-term deal to host the race, extending through 2026.

The long-standing Grand Prix was initially included on the 2022 F1 calendar with a 'subject to contract' note, but it was confirmed on Friday morning that terms have since been agreed.

Formula 1 has visited the Circuit de Barcelona-Catalunya since 1991 and, as part of the new deal, will continue to do so for at least the next five years.

Improvements to the track and facilities will be made ahead of the 2022 event, including upgrades towards the circuit's sustainability plans.

Formula 1 boss Stefano Domenicali welcomed the new deal and upcoming changes at the track, commenting: "We are delighted to announce this deal with Circuit de Barcelona-Catalunya.

"I want to thank the promoter and the authorities for their enthusiasm and commitment to keeping Formula 1 in Barcelona, with improvements that will be made to the track and facilities, and continuing our long history together.

"The teams and drivers always look forward to racing at the circuit and visiting Barcelona, and the Spanish fans will continue to see their national heroes, Fernando Alonso and Carlos Sainz, up close."

In addition to F1, the circuit has extended its agreement with MotoGP.