Sebastian Vettel salary and net worth

Sebastian Vettel is one of the most successful drivers in F1 history with four world titels to his name. But how much money does the German make? 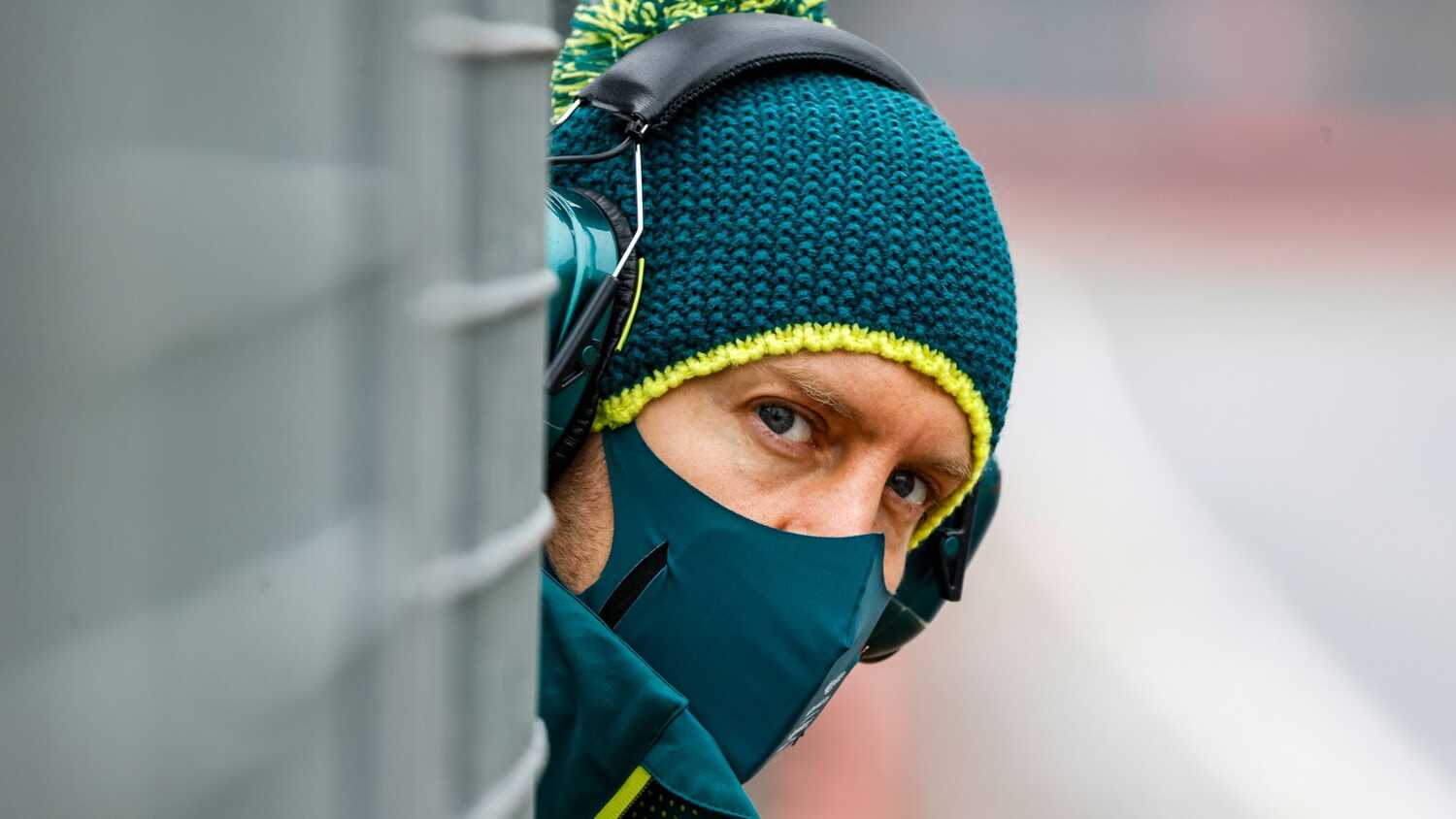 Four-time world champion Sebastian Vettel embarks on a new journey with the newly rebranded Aston Martin team in 2021 after he was dropped by Ferrari last year. He claimed four consecutive championships in 2010, 2011, 2012 and 2013.

His move to Ferrari in 2015 made him earn a fortune and a salary of around $ 40 million per year.

How much money does Sebastian Vettel earn?

RacingNews365.com has learned from sources based within the Formula 1 paddock that Vettel will earn an annual salary of $15 million with Aston Martin in 2021. This figure excludes driver performance bonuses and personal sponsors.

During his time at Ferrari, Vettel earned $40m in salary and endorsements each year. In 2017, he placed 18th on Forbes' list of highest paid sports athletes in the world.

What is Sebastian Vettel's net worth?

Vettel's net worth from his F1 career which began in 2007 is estimated to be $140m. He is sponsored by watch brand Casio, Shell, Infiniti and clothing brand Pepe Jeans.

What records does Sebastian Vettel hold in F1?

Vettel's incredible 2013 campaign saw him claim two impressive records. He holds the record for the most wins in a single season (13 victories) and the most consecutive race wins in F1 (nine victories) when he won every Grand Prix after the summer break.

In 2011, Vettel broke Nigel Mansell's 19-year record for most pole positions in a single season. At the final race of the year in Brazil, the German took his 15th pole position of the season to go one ahead of Mansell. 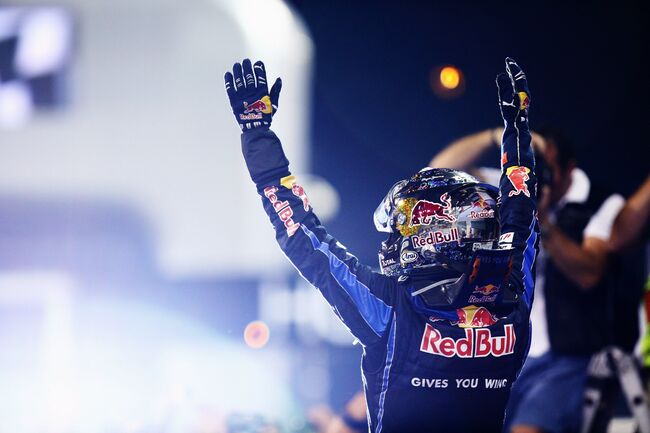 Is Sebastian Vettel the youngest ever F1 champion?

The German remains the sport's youngest world champion following his maiden title in 2010. Vettel is also the youngest double world champion and is joint fourth on the list of most F1 drivers' titles behind Juan Manuel Fangio (five), Lewis Hamilton (seven) and Michael Schumacher (seven).

Vettel was known for his different helmet designs at each event during his Red Bull days. Even though the FIA brought in a rule to prevent drivers from changing helmets every weekend, Vettel found a way to bypass the rules.

At Ferrari, his white helmet and number five on the car became synonymous.

The 33-year-old is a traditional man who prefers to speak with people face to face rather than through social media. Vettel is private and little is known about his personal life.