Schumacher's first F1 car, the 1991 Jordan, goes up for sale

Michael Schumacher's 1991 Jordan, in which he made his Formula 1 debut at Spa, has come up for sale in the UK 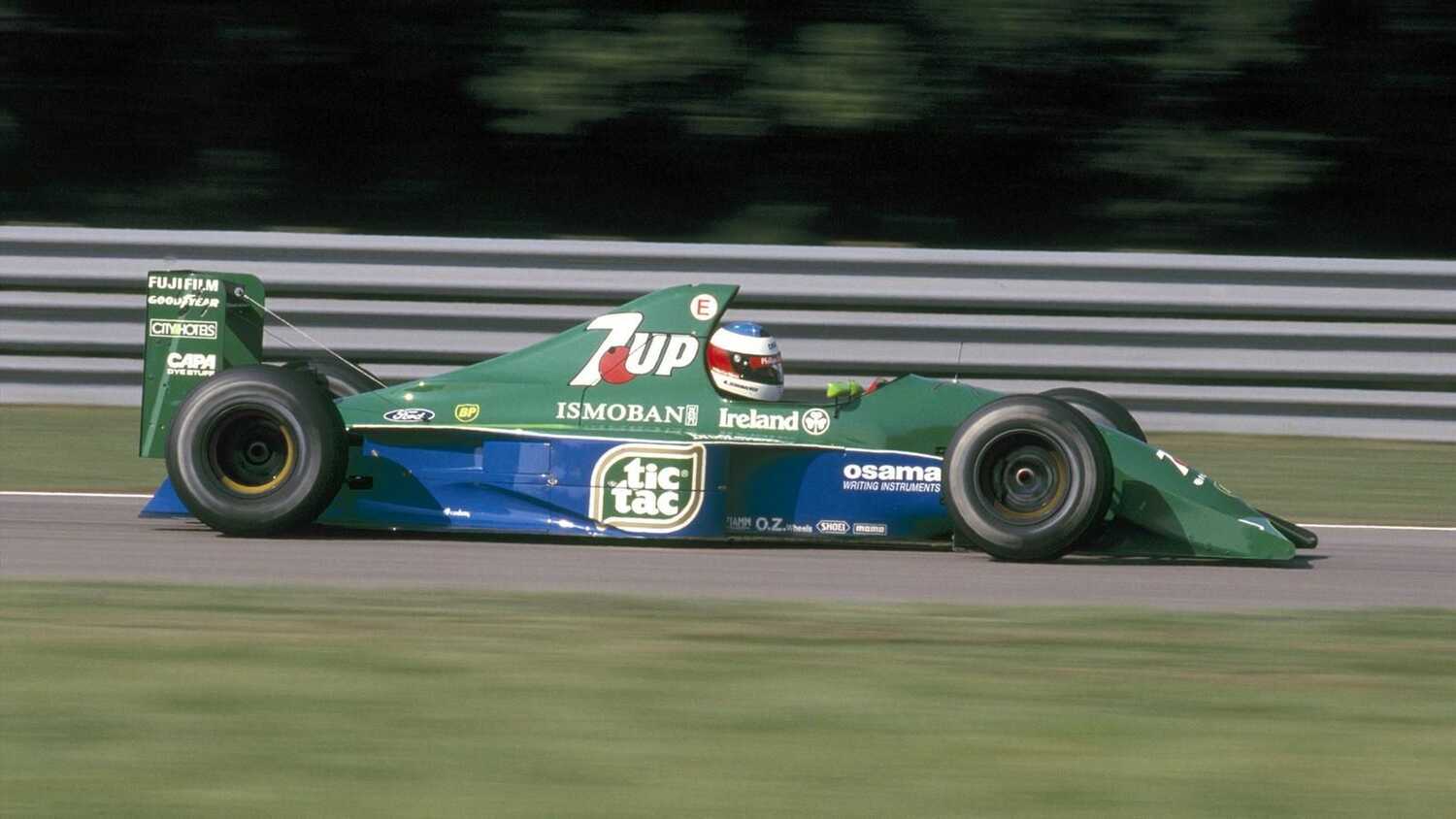 A famous piece of Formula 1 history has come up for sale, as Michael Schumacher's very first F1 car is set to go under the hammer.

Schumacher made his debut at Spa-Francorchamps in 1991, stepping into the Jordan 191 in place of Bertrand Gachot after the French driver got himself in legal trouble.

The highly rated German rookie qualified the Jordan in seventh place, but his debut weekend ended at the very start of the race after a clutch failure on the 191.

Thirty years on, that very same 191 chassis, number six, has come up for sale, with Speedmaster Cars in the UK handling the sale of the car. The car was one of seven 191 cars built, and was also driven by Alex Zanardi and Andrea De Cesaris during 1991.

191-6 was sold to a Belgian car collector following that season, sold to Didier Siruge in 2005 who raced the car in the Boss F1 series, and remains in perfect working condition.

The car still has the Ford HB engine in the back, which has been rebuilt by Langford Performance Engineering.

The car will include the starting equipment, a huge file of history including a certificate of authenticity, a Schumacher signed model car, and the original steering wheel in a display case.

Speedmasters confirmed to RacingNews365 that they are seeking a guideline price of £1.25 million for the car, saying "Its a very cool car - just the car and shape itself is amazingly beautiful, the history makes it very cool - its a special piece of automotive art...and you can drive it!!!" 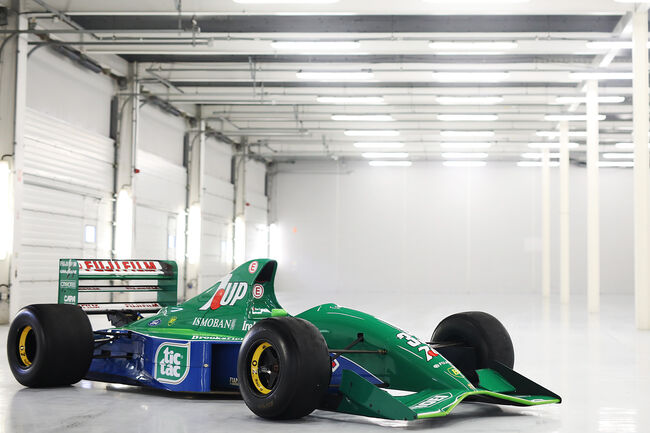 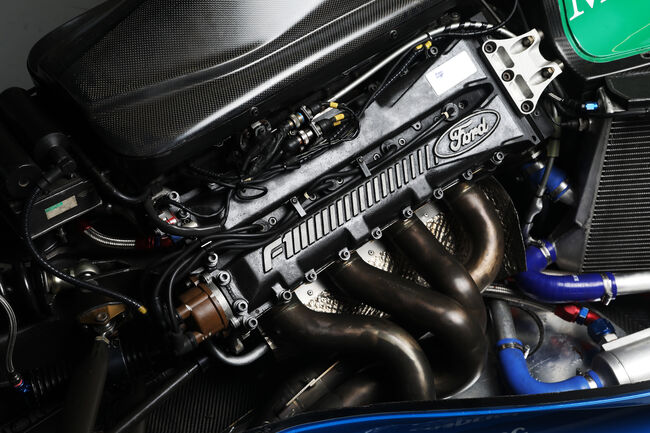 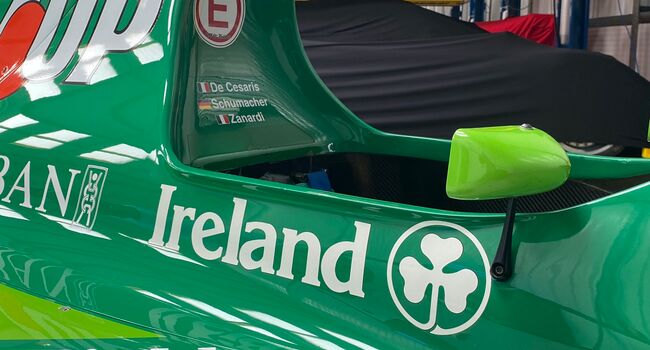 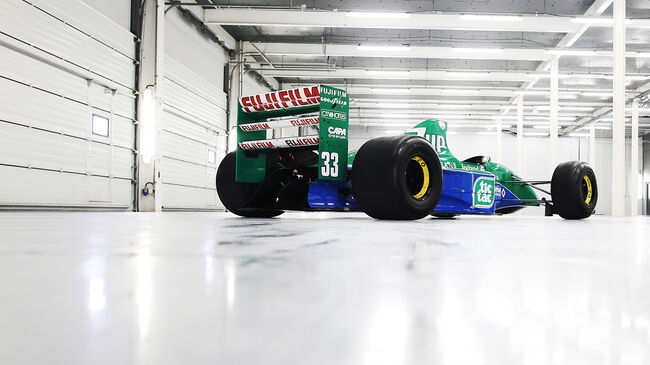