Schumacher urges Vettel to stop whining and get on with it 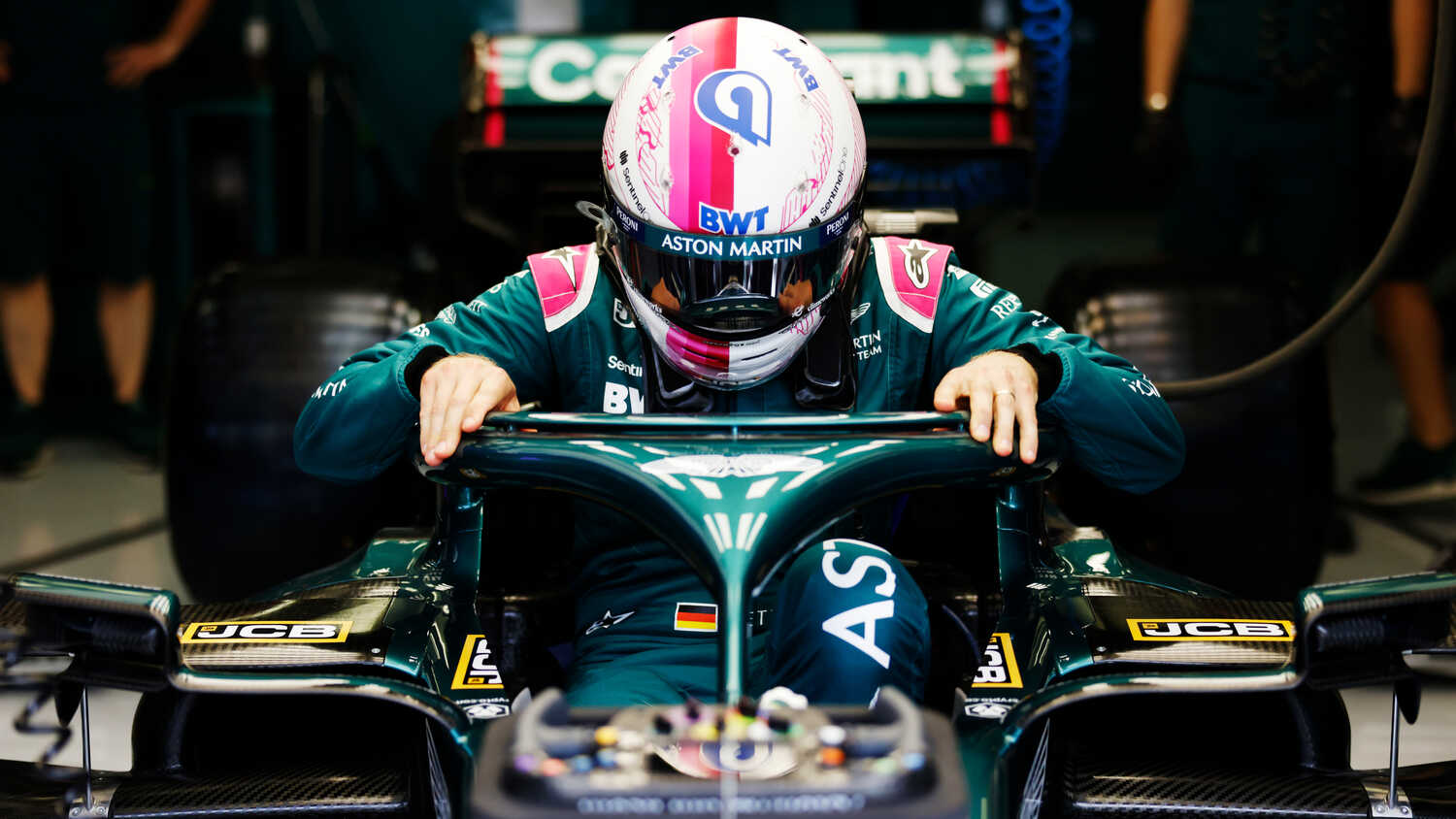 Vettel's 2021 campaign has gotten off to a disastrous start. Not only did the German driver finish in 15th place at the season-opening Bahrain Grand Prix but he accumulated a total of five penalty points on his super license over the course of the weekend. Schumacher says he understands Vettel's frustrations though he urges the German to focus on the positives in order to regain his mojo.

"He has to accelerate now. The grouchy has to stop that he doesn't feel the car. Nobody cares, after all we are here in Formula 1 and he also earns a lot of money," Schumacher told Sport 1.

"He (Vettel) should just sit in the car and have fun, ultimately, Sebastian is an experienced racing driver and a multiple world champion. Life is not a pony farm. Now he has to clean his teammates. The rest will come by itself. Even if the Aston Martin won't be a winning car this year.

"I understand Sebastian's frustration. He wanted everything differently and had anything but an easy weekend. Nevertheless, you have to answer the question of why he sometimes misjudges the distance to the person in front."

Vettel's recent struggles have been well documented. The German has stuggled to recapature the form that made him a four time F1 world champion and his decline has been noticable since the 2018 German Grand Prix.

However, given his experience and his proven ability behind the wheel there is every reason to beleive that the Aston Martin driver can bounce back.