With Mick Schumacher about to make his Formula 1 debut at the Bahrain Grand Prix, the German opens up about emulating his father. 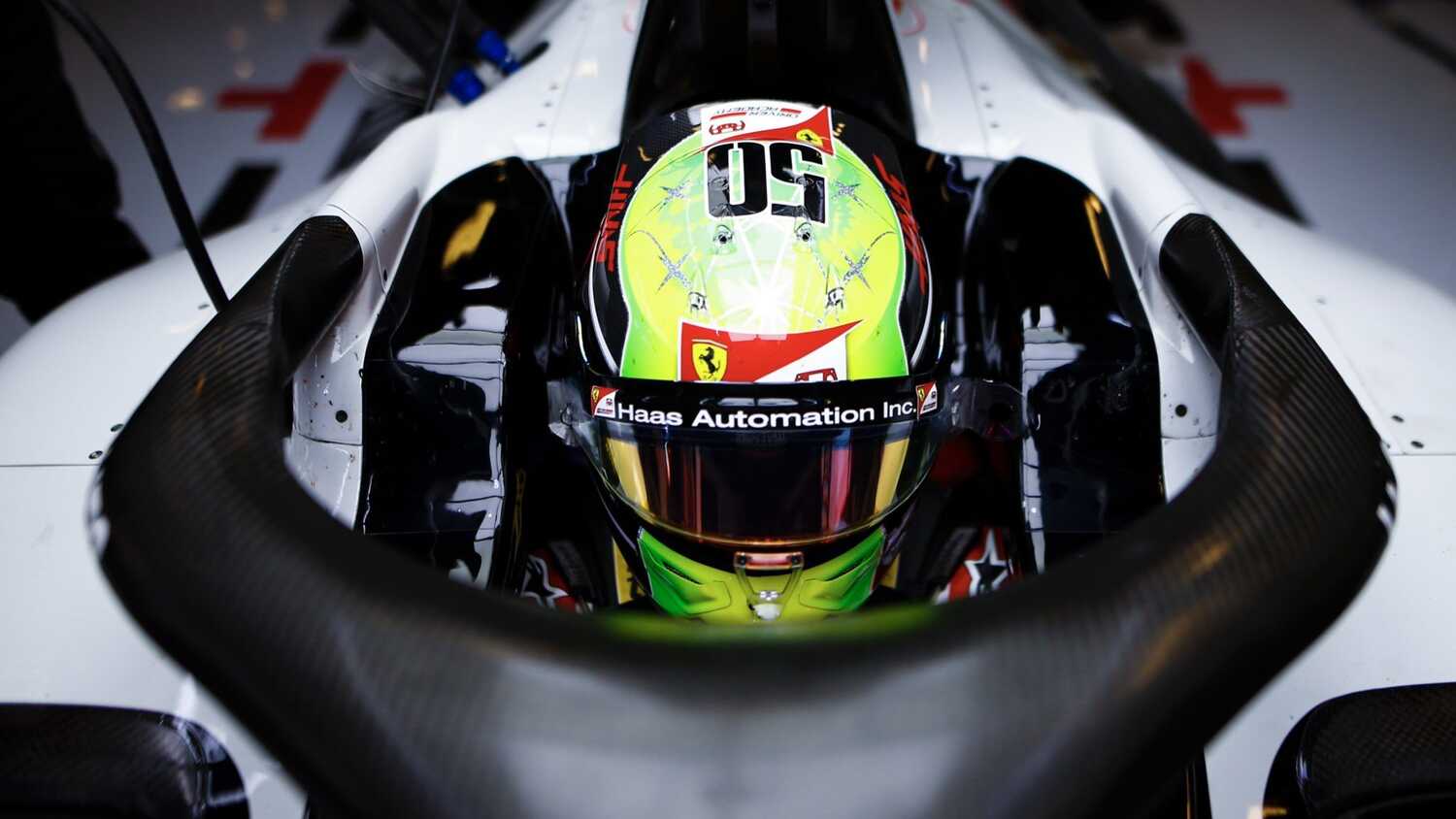 Mick Schumacher discusses what it means to bring the Schumacher name back into Formula 1 on the eve of his much-anticipated debut.

F1 legend Michael Schumacher made his Formula 1 debut in 1991, 30 years later his son, Mick is set to follow in his footsteps as he prepares for his first race in Formula 1 at the 2021 Bahrain Grand Prix. The young German details what it means to follow in his father's footsteps especially with regard to the legacy left behind by Michael.

"I think its motivation and pride really," Schumacher told the BBC in an interview.

"I'm happy to be here, I'm happy to have brought back the Schumacher name into Formula 1. Obviously, I've done it with championships on my back so we've proven that I am able to drive a racecar so it's obviously great and I don't feel a blink of pressure.

Mick also highlighted how making his debut 30 years on from when his father Michael did it brings an added sense of emotion especially when the F1 paddock descends upon the Spa Francorchamps circuit in Belgium the scene of his father's first start in 1991.

"Obiously it's going to be an amazing weekend in Spa (Belgium)," Mick said.

"It's going to be an emotional weekend. As I said its going to be 30 years since my dad has driven his first race and we've been exactly the same age so it's funnier and even more emotional.

"It's also great to see how he progressed through the ranks and made his way into Formula 1 and now seeing the way I made it into Formula 1 is amazing."

Mick finally elaborated on what would make his rookie campaign successful saying consistency in terms of improvement from the first to last race would mark this season as a triumph.

"I would say that we see an improvement from the beginning of the year to the end of the year," Mick stated.

"We want to see that we as a team are able to consistently be further from what we were last year and I'm sure we have all the possiblities to that this year.

"We have two drivers who are very hungary, we have a team behind us that is very motivated and bunch of people who are able to do a very very good job.

"We just need to take our opportunities and push really."