Schumacher: I know what's expected of me in 2022

Mick Schumacher expects his preparations for 2022 to be smooth as he enters his second year in F1. 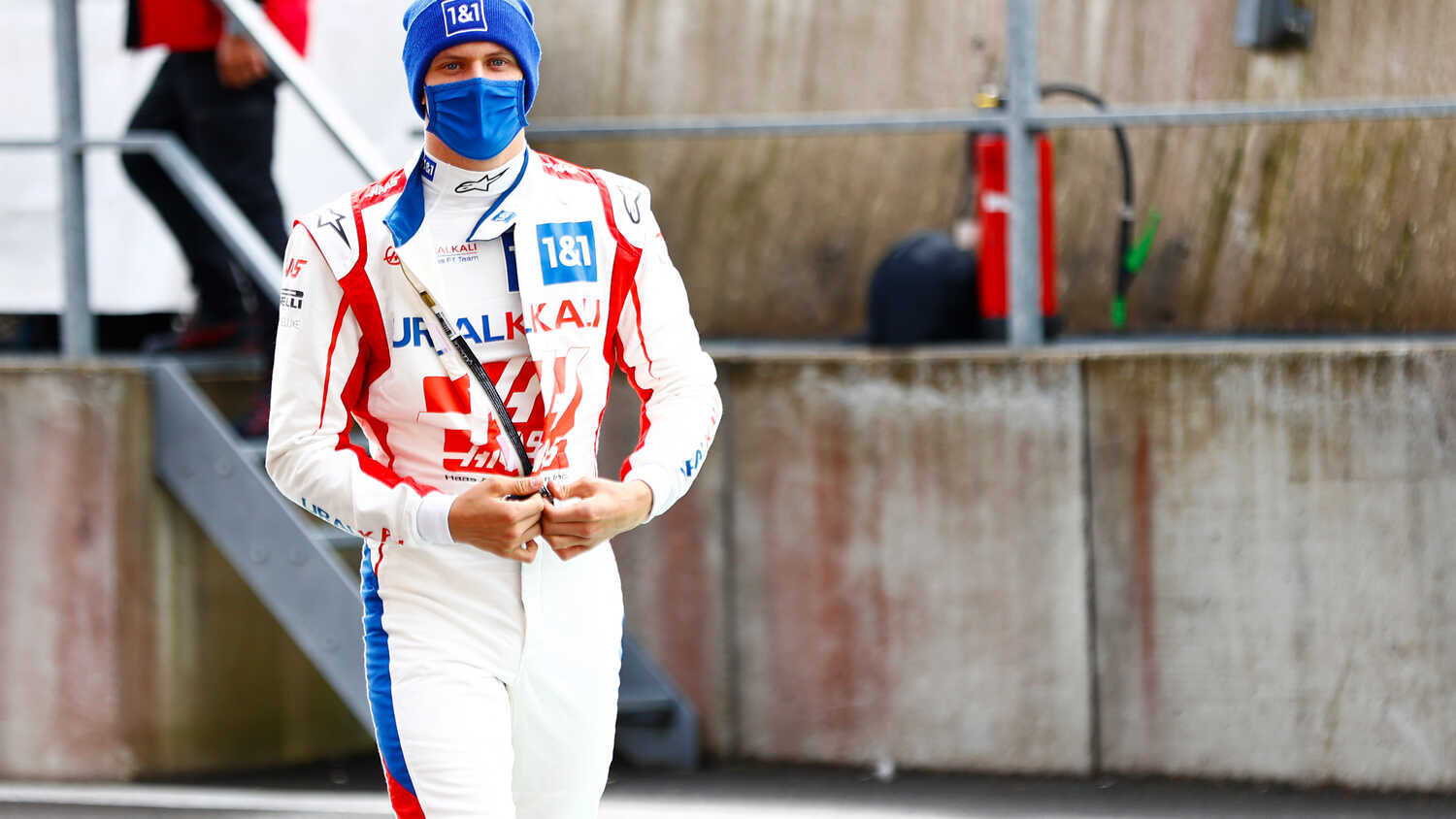 Mick Schumacher feels that his preparations for 2022 will be much more fluid than when he geared up for his rookie season in 2021.

With Schumacher stepping up to F1 from victory in the Formula 2 Championship, he and rookie teammate Nikita Mazepin entered the sport in the final year of the old regulations and spent the season mired at the back of the grid.

As 2022 represents the start of a new era, with the sweeping regulation changes for next season, Schumacher thinks the path ahead will be smoother.

"Well, I think that the preparation will be different, in the sense that I know what is expected of me and I have a clearer view of what I need to do," he told media, including RacingNews365.com.

"I think that the preparation will adapt and change. In what ways, I can't tell you, because I'll figure that out as I go.

"I don't think that there's a clear and strict plan, but more what I feel that I need in that specific moment to be ready for the first year in that new concept of car."

A close relationship with Haas

Schumacher has enjoyed a healthy relationship with Haas as the young German proved popular with team members in his rookie season.

With 2022 a clear line in the sand and marking a fresh start for all the teams, Schumacher is hopeful that this close relationship will bear fruit in the coming season.

"I still believe that that we've grown even closer together. I just know everybody working here so well by now, and I feel that we are all having a very good time," he explained.

"I think, frankly, that's all the sport is about, enjoying working. Everybody's here because they love the sport and they have a passion for it.

"I think that's something that definitely helped me progress in so many different ways, but also made me grow as a person, so I'm hoping that next year will be even a bigger step."