Schumacher: I could have raced Russell 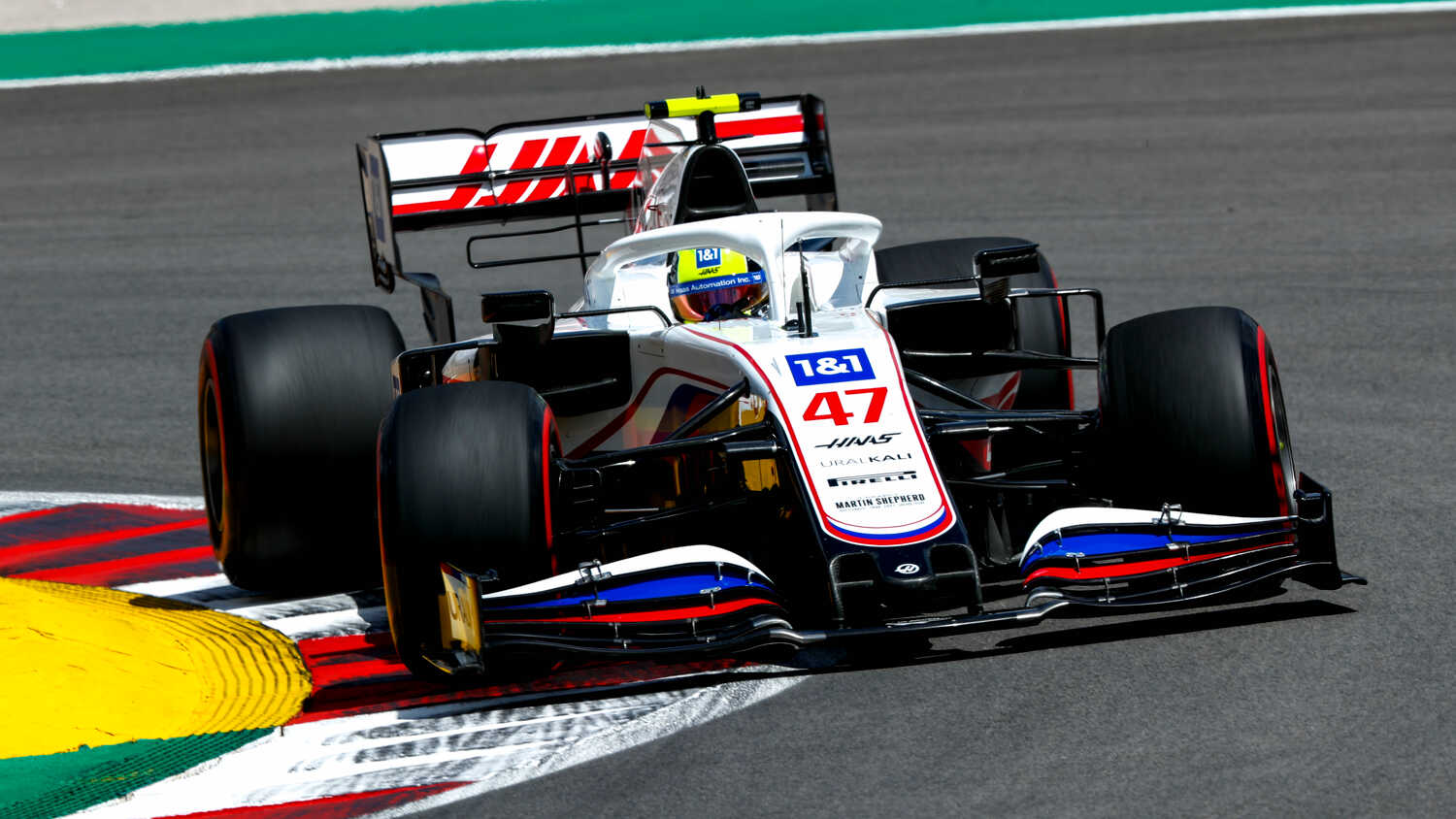 Haas' Mick Schumacher was able to race another car on merit for the first time in his career on Sunday, as he fought Nicholas Latifi's Williams in the closing stages of the Portuguese GP.

The German driver very much was the leading light for Haas, with teammate Nikita Mazepin over a minute behind Schumacher at the chequered flag. Schumacher had a clean race, and was able to claim 16th place towards the end after a spirited battle with Latifi.

“It was a challenging race and unfortunately overtaking is quite difficult around here," Schumacher told press after his race.

"It was tough for us lap after lap having to follow close-by, especially in the midfield where we were quite strong. Being that close – you just burn up your tires and obviously then it gets difficult.

"Eventually we pushed the Williams into a mistake, then we kind of had a free run and were able to show our pace."

Schumacher believed a 15th place might have even been possible, had he been able to get past Latifi quicker.

"If we had cleared Nicholas (Latifi) earlier, I think we could maybe even have had the pace to catch up to and fight with George (Russell)," Schumacher explained.

"Overall, we wanted a clean race and to see the checkered flag. We managed that and everything went well.”