Schumacher: Aston Martin are 'embarrassing' themselves

With just one podium finish to their name in 2021, Ralf Schumacher doesn't have high hopes for Aston Martin at the final six races. 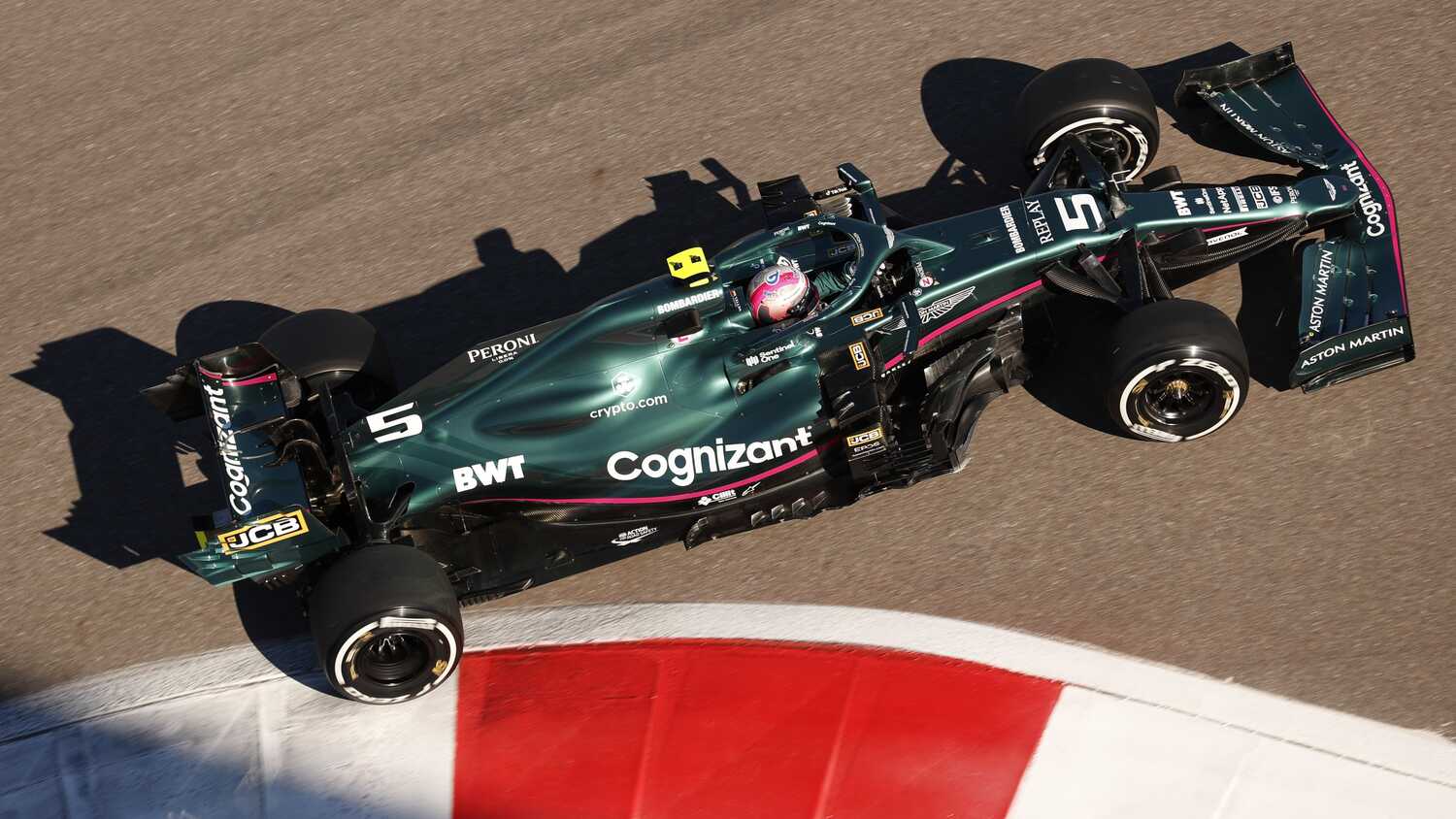 Ralf Schumacher isn't expecting much from Aston Martin over the final six races of the 2021 season, stating that the team are "embarrassing" themselves at the moment.

The British marque returned to the F1 grid this season after the rebranding of Racing Point, however so far they've been unable to match their predecessors in terms of results.

Schumacher believes the team aren't heading in the right direction, which has in turn resulted in a poor season for four-time World Champion Sebastian Vettel.

"I refuse to believe Sebastian [Vettel] has embarrassed himself. It's more the team that is embarrassing itself at the moment," Schumacher told Sky Sport Germany.

"The package is just not going in the right direction and doesn't seem to be able to develop, although they have a very close relationship with Mercedes. Of course, the fact they have taken on a lot of new staff could stand in the way."

As for the rest of the 2021 season, Schumacher thinks Aston Martin will only challenge for top 10 finishes should some of the other cars be forced to retire.

"I don't think we will see Sebastian in the top 10 very often, unless accidents at the start happen like in Budapest," added the 46-year-old.

"They are definitely behind McLaren and Ferrari, and even AlphaTauri are in front, so it will be a tough end of the year for Vettel."