The third and final Sprint Qualifying race of the year is set to be held at Interlagos when Formula 1 returns to Brazil later this year. 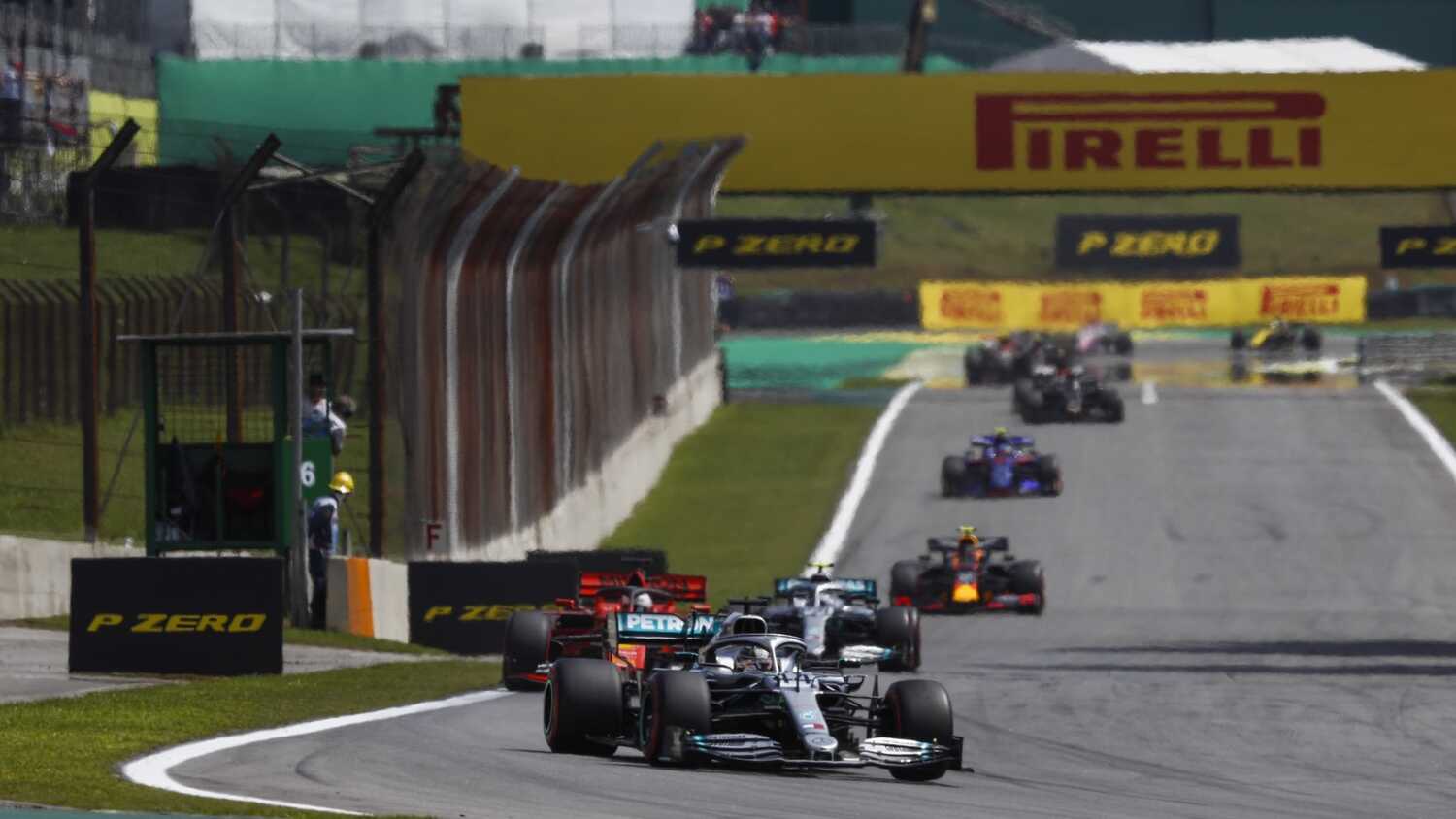 F1 have confirmed that the third Sprint Qualifying race of the season will be staged at Interlagos when the sport returns to Brazil in 2021, as revealed by RacingNews365.com earlier this year.

The newly-renamed Sao Paulo Grand Prix is scheduled for November 7, although organisers have requested a date change to November 14, and marks the return of Brazil to the calendar after a two-year absence.

The Grand Prix is also due to host the third and final Sprint Qualifying race of the season, marking the conclusion of an experiment from Formula 1 to mix up the qualifying format at some events this year.

The short races are used to determine the starting order for the Sunday Grand Prix, with the first event at Silverstone running smoothly, if with mixed reactions from fans and teams.

Monza is set to play host to the next Sprint Qualifying race while, up until recently, the location of the third event has been kept under wraps as discussions with race promoters at the remaining rounds continued.

RacingNews365.com revealed in February that the intended Sprint Qualifying races for this year were Montreal, Monza and Interlagos, with an eye on picking venues with favourable timezones for the US market. As Montreal was unable to host a race this year, the first Sprint Qualifying race moved to Silverstone.

Brazil is set to host its Grand Prix close to the end of the season, but there is still no guarantee that the event will go ahead in light of COVID-19 restrictions. F1 are yet to confirm a potential replacement for the Sprint Qualifying event, should Interlagos be unable to host a race.