Carlos Sainz has had a solid start to his career with Ferrari, with the Scuderia back fighting at the top of the midfield after a difficult 2020 season. However, the Spaniard is targetting much more. 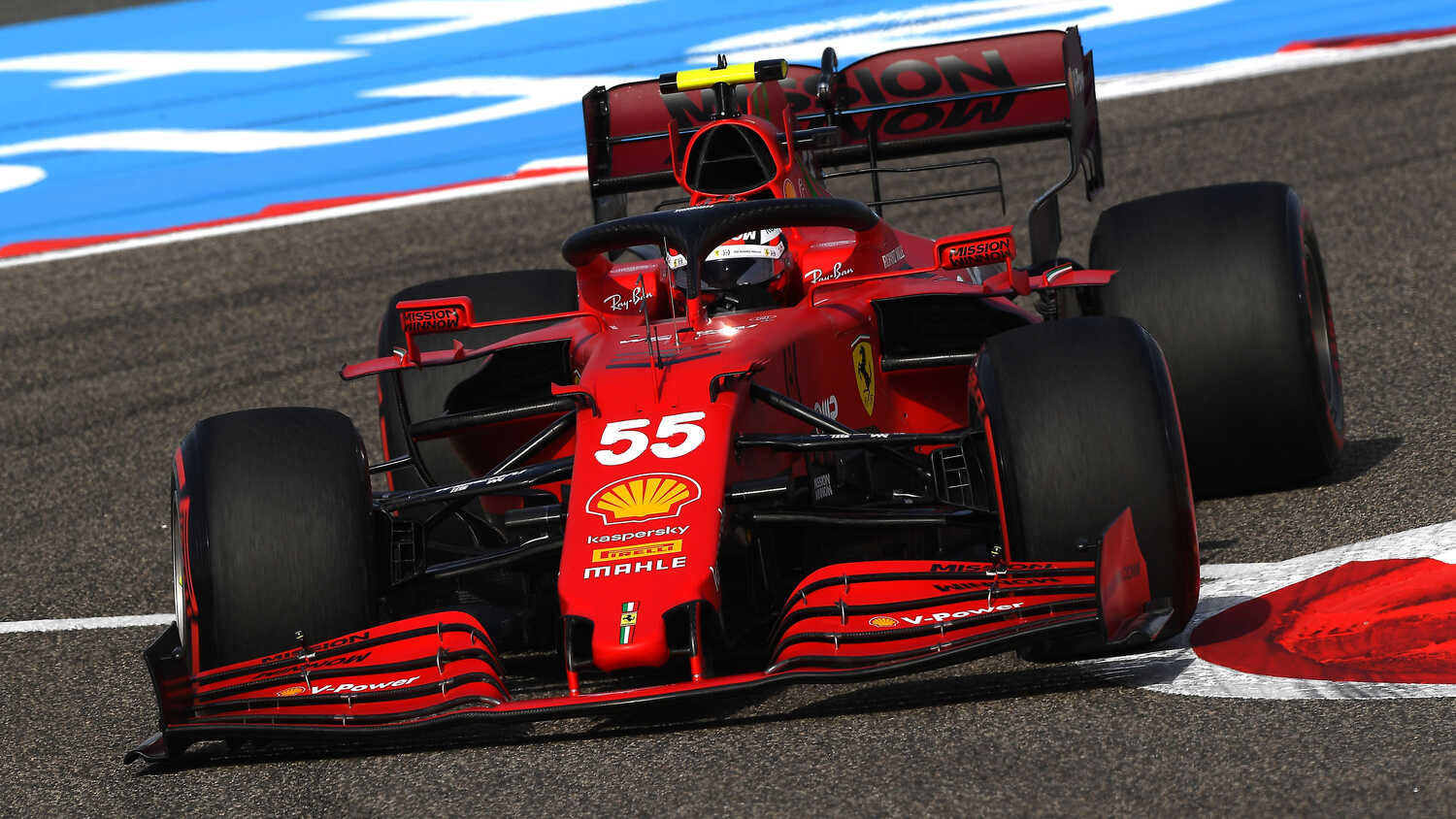 Carlos Sainz has said he is approaching every race as one which could end with a win as he looks to push on with Ferrari at the Monaco Grand Prix after joining the team this season.

The Spaniard has had a solid start to life at the Scuderia since leaving McLaren at the end of 2020, with a highest finish so far of fifth at Imola even if he has taken time to bed in with the machinery as so many other drivers who have switched teams have found.

While the team is engaged in a tight midfield battle this season with the likes of McLaren and Alpine, Sainz told podcast Onda Cerothat he is aiming to put Ferrari back on the top step of the podium.

"I'm very happy, I have integrated very quickly with the team. We are work very hard including for next year," he said.

"The last four races have went well, I'm not at the level that I want to be but I am getting there. I think that the podium come in any races, including Monaco. The mentality is to go to the races thinking that I can win them."

Sainz added that he would like to see his namesake father and rally legend Carlos Sainz Sr to get an opportunity to get a run in a Formula 1 car.

"One of my dreams is to let my father test my Formula 1 car and give him a list of tips and tricks to help him out and see how at the end of the day we would improve, I think about that a lot."