Sainz wants clean end to title fight: We are still a sport, not only a show

Carlos Sainz has called on Max Verstappen and Lewis Hamilton to keep their fight for the 2021 world title clean at this weekend's Abu Dhabi decider. 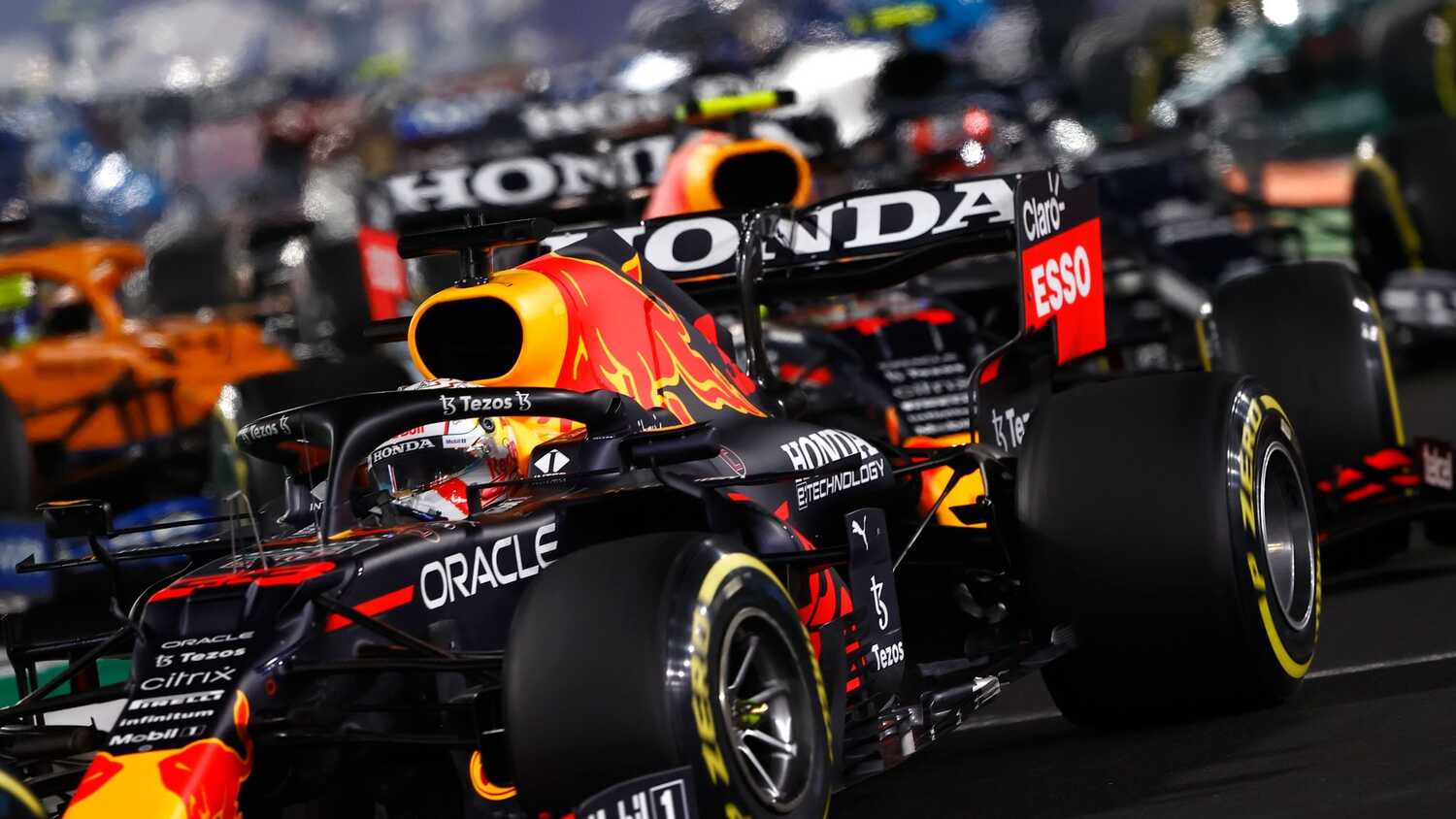 Max Verstappen and Lewis Hamilton should ensure a clean end to their 2021 title fight to show the world that Formula 1 is "still a sport, not only a show", according to Ferrari driver Carlos Sainz.

Now level on points, Verstappen and Hamilton have been trading words in the media following the controversial Saudi Arabian GP, where the pair collided and the Dutchman picked up two time penalties.

Given the recent drama, the FIA have issued a warning to the drivers ahead of this weekend's decider in Abu Dhabi, amid concerns that there could be a contentious end to their season-long battle.

Sainz praised both drivers for the performances they have delivered so far this season but is wary of the battle overstepping the mark.

"To be honest, I think they are both driving at an incredible level," Sainz told accredited media, including RacingNews365.com.

"From my side, I just wish that they can keep it clean this last weekend and give it a good showdown.

"For the image of the sport, more than anything else, and for the benefit of Formula 1, that we are still a sport, not only a show - and show good sportsmanship and a good showdown in the grand final."

Nonetheless, Sainz admitted that he found Verstappen and Hamilton's scrap at the Jeddah Corniche Circuit captivating.

"I think it's the ideal scenario for Formula 1 as a sport and it's super exciting to watch," said Sainz.

"When I went back to my [hotel] room on Sunday night I tuned in and replayed the race, just to see what the hell happened there upfront, and why everyone was talking about what had happened.

"I had the chance to watch it and you realise how tight this battle is, how every race you have a fight between the two championship contenders, and how exciting and how ideal it is for Formula 1."

While Verstappen and Hamilton go head-to-head on track, Sainz also made a point of asking fans to show respect on social media, having noted "very polarised" views among the two fanbases.

"Unfortunately on Twitter, and social media, there's a lot of polarisation," added Sainz.

"A lot of, I wouldn't say abuse, between both fans, but very polarised [opinions], and it makes the fight a bit less exciting when you see the two sides fighting each other so much.

"I think it's just better to be a bit more neutral, enjoy the fight and let the best man win."