Sainz: I want to become the best driver in the world

Spanish F1 driver Carlos Sainz has stated that he wants to become the best driver in the world, which was the primary reason for him joining Ferrari. 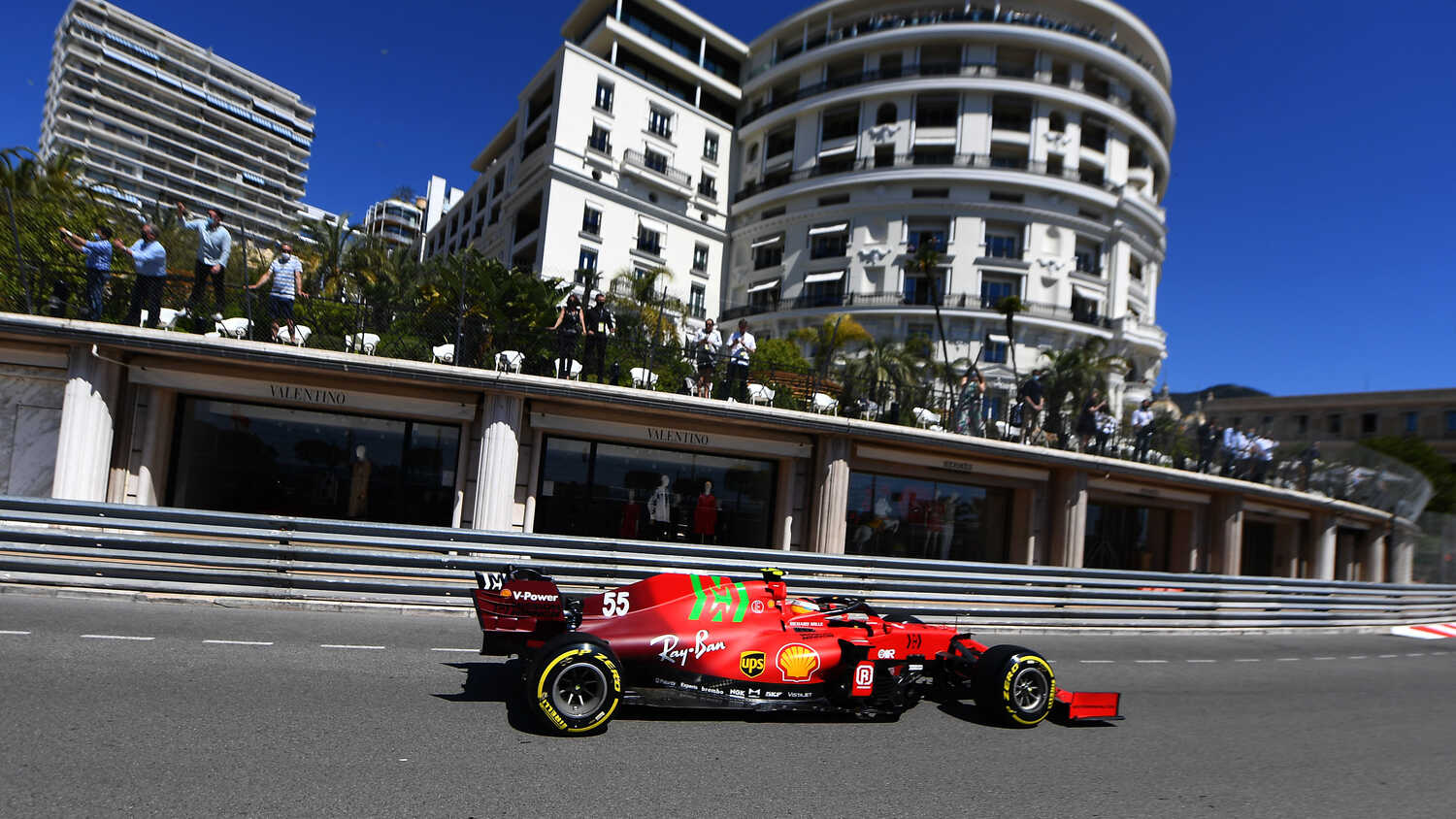 Hot on the heels after claiming his F1 podium as a Ferrari driver, Carlos Sainz has said the Italian team are in the best position to help him achieve his aim of becoming the best driver in the world.

Sainz made the switch from McLaren to Ferrari over the winter with many believing the Spaniard has made the wrong choice. However, with the Italian undergoing a renaissance in 2021 after a disastrous 2020 campaign, Sainz is bullish about his future prospects.

"I want to become the best driver in the world, I work for that and that's what I am at Ferrari for," Sainz told Gazzetta dello Sport.

"Since I joined Ferrari I have seen a very good environment, a motivated team that wanted to make a comeback in 2021. I really liked how they reacted and I'm feeling good in the first races.

"When I saw the opportunity to go to Ferrari it was fantastic - continued Sainz - we all had a red car at home as children, but when I met [Michael] Schumacher in Barcelona I realized that Ferrari was something special.

"The feeling with the team is very good, I integrated quickly, I'm not at 100% with the car, I still think too much while I'm driving. At the moment, having a perfect race every time is not yet possible, but that's what I want to do."

Sainz will be in bouyant spirits post his second place in Monaco, the Spainiard is currently seventh in the Driver's Championship, two points behind his teammate Charles Leclerc.