Sainz explains why McLaren are so difficult to overtake

The Ferrari driver believes McLaren have a car that is one of the hardest to overtake on the grid in Formula 1. 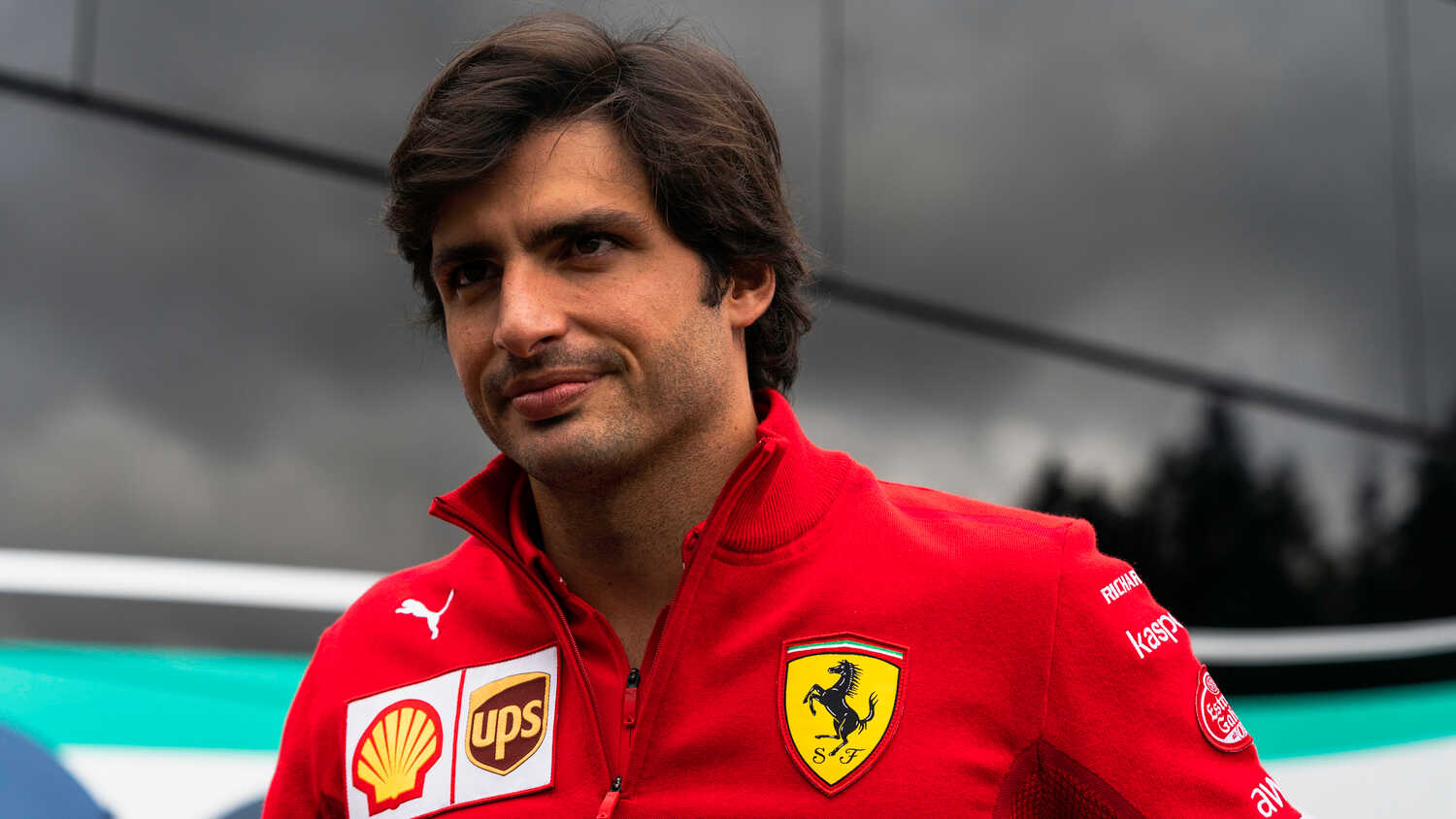 Carlos Sainz feels his former team McLaren have a car that is likely to be the most difficult car to overtake out of the 10 Formula 1 teams on the grid.

Sainz has battled Daniel Ricciardo and Lando Norris numerous times this year and his latest encounter was with the Australian at the British Grand Prix when he was not able to get by despite having more pace.

"Unfortunately, it has happened to me now a few times that stuck behind a McLaren I am not able to pass," Sainz told RacingNews365.com and other members of the press.

"It's not news, they have a very strong straight line speed, very strong deployment and power on exit of corners and it is probably one of the most difficult cars to overtake."

Sainz had a slow pit stop which put him behind Ricciardo for the second half of the race, ending any chance he had of making it onto the podium. He admits it was frustrating for but there was nothing he could do to get close enough to execute an overtake.

"First on the medium, then we actually managed to overcut him with a very strong pace during the cleaner laps but unfortunately after the slow pitstop I had to go behind him again," said Sainz.