Russell: I see a fierce rivalry between Verstappen, Leclerc and myself

The Williams driver can see a major rivalry between Max Verstappen, Charles Leclerc and himself over the next decade in Formula 1. 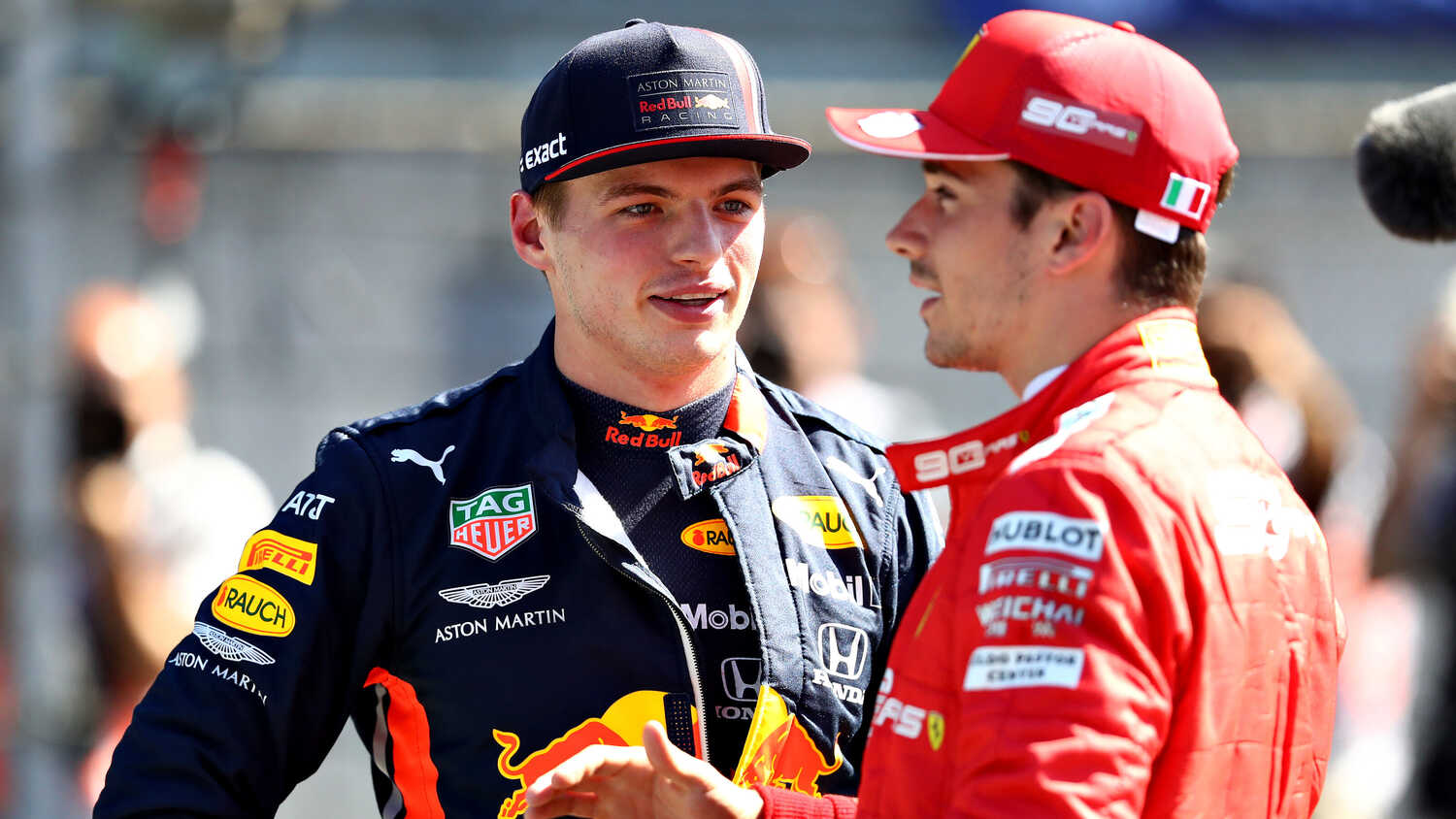 George Russell expects a fierce battle between Max Verstappen and Charles Leclerc over the next 10 years and believes he will be able to join the fight once he's in a top car.

Russell is among an incredible crop of young talent on the current Formula 1 grid but picked out Leclerc and Verstappen as the drivers who will lead the way in the sport in the coming seasons.

"I think Charles and Max are the two," Russell told RacingNews365.com. "They're the two I suspect who will be at the top in the future.

"They are respectively in two of the three best teams at the moment or the most successful teams, at least from the last 20 years. 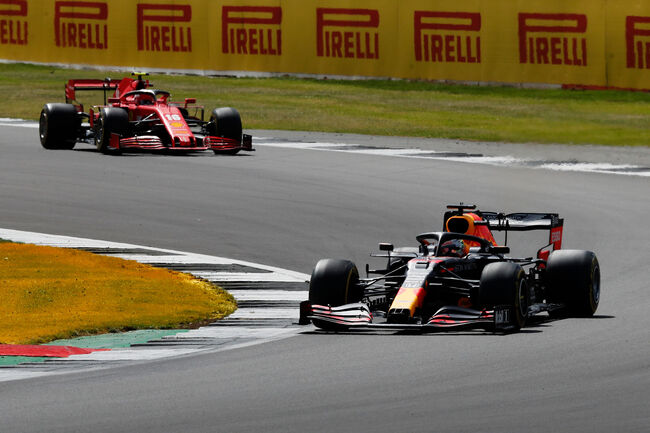 Asked by RacingNews365.com whether there are any differences between Verstappen and Leclerc, Russell could not specifically point out a particular strength or weakness of the two drivers.

"I'm not too sure what sets them about to be honest," said Russell. "I think Max in this last two years has really, really gone to another another level. I think that is been a factor of firstly, being an incredible driver, but being in the same team. Just that consistency is something that just naturally comes along.

"Charles, is only in his third season now with Ferrari. I still think it takes a bit of time for all of these small updates to be directed in a way that will suit you personally as a driver.

"They're both absolutely incredible drivers and they're going to be at the top of the sport for the coming 10 years."