Russell: I felt faster than Alonso and Gasly in middle stint

George Russell put in another strong performance at the Spanish Grand Prix, and at times felt able to match the pace of the faster cars ahead. 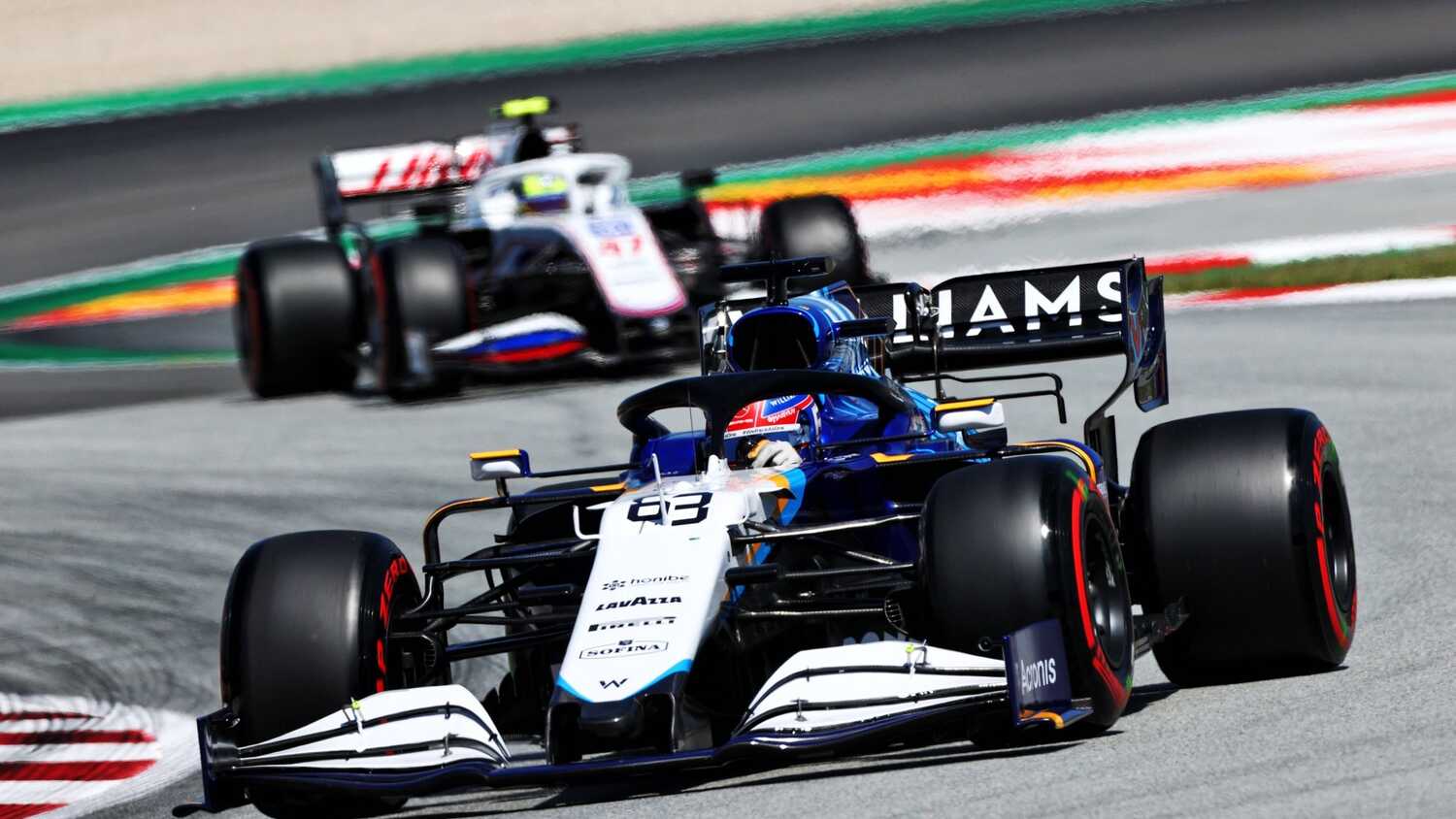 George Russell has admitted that he felt as fast as the likes of Fernando Alonso and Pierre Gasly ahead of him during the middle stint of the Spanish Grand Prix.

The Briton had had a positive qualifying on Saturday, having again reached Q2, and was able to follow this up with a solid performance in the race. Russell has praised the speed of the car, which allowed him to feel on a par with seemingly faster drivers near him on the track.

"In that middle stint, the car was really fast," Russell told RacingNews365.com and other select media.

"I had Alonso and Gasly ahead of me, and I felt faster than them, but I actually maintained about a two-second gap because I could probably have achieved another two or three tenths of lap time, but not enough that would have been able to catch them and pass them.

Despite this, Russell still managed to finish the race in 14th place, ahead of Alonso as well as drivers including Antonio Giovinazzi and Russell's Williams teammate Nicholas Latifi.

The British driver feels that the team are learning to take risks with their strategy and that this is paying off when it comes to trying to get into the midfield battle.

"Perhaps if we just did an ordinary strategy, we would have had a better finishing time and finished closer to that midfield," Russell explained. "But we wouldn't have had that opportunity to have been in the battle.

"And it's so difficult. It's difficult for the strategists because often we're all having to roll the dice just to try to get that fortunate result, because we only need one good result in the whole season to transform the constructors' championship. As a driver as well, I recognise that.

"Sometimes you've got to put more on the table than you would do if you're battling for a championship, which is naturally not who I am as a driver, and not how I've gone about my business in the junior series when you're trying to win a championship, as opposed to all in for that one opportunity."