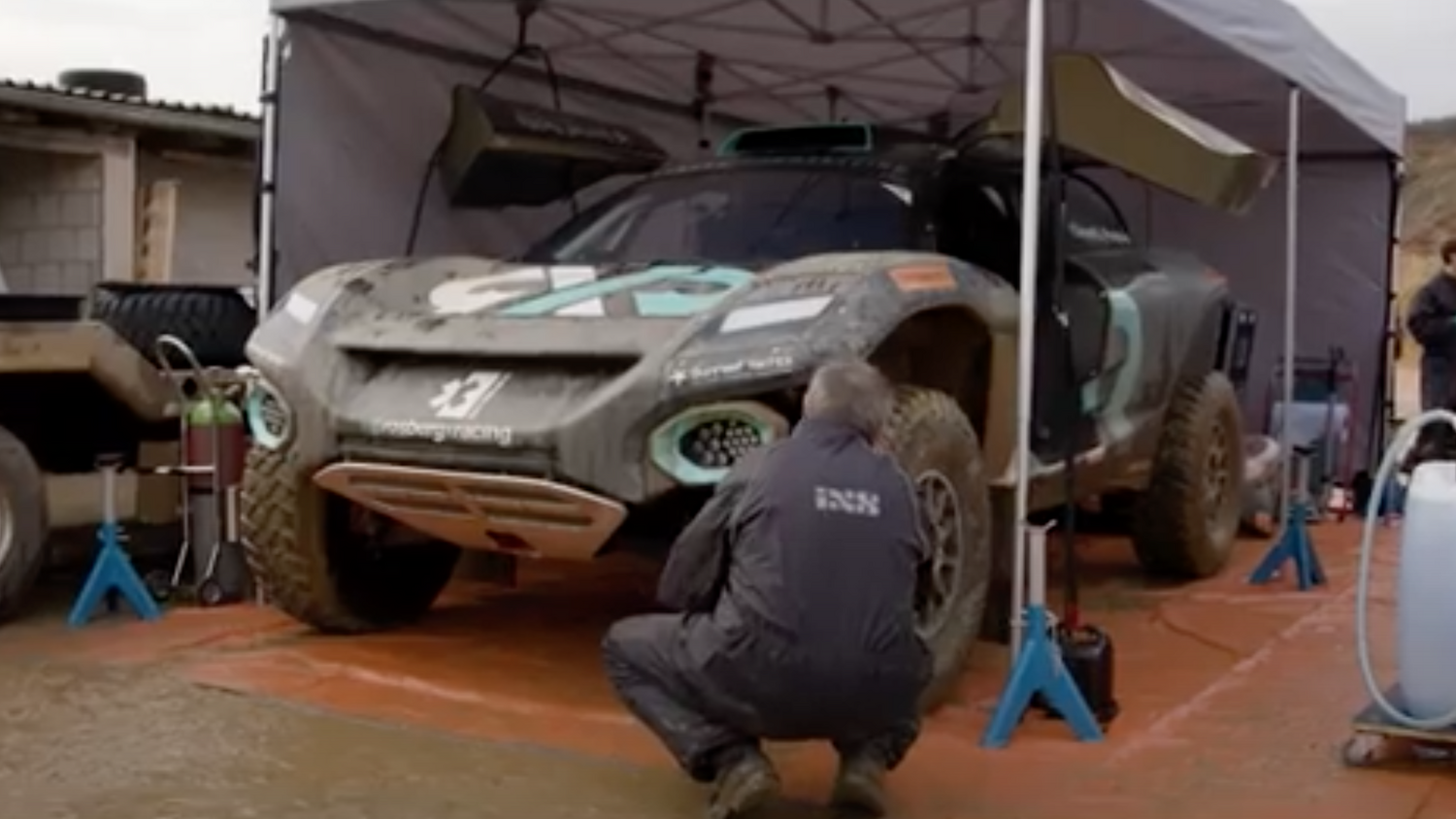 Founded by Formula E pioneer Alejandro Agag, the championship has attracted several star names including Sebastian Loeb and Carlos Sainz. Jenson Button and Lewis Hamilton are both involved as team owners, with the former also competing for his JBXE outfit.

Rosberg and his Rosberg Xtreme Racing team will also take part in the series, which is scheduled to race at locations already damaged by climate change in order to bring awareness. The first event is set to take place in Saudi Arabia on April 3/4, and Rosberg's team have already unveiled their entry with an in depth look behind the scenes.

Check out video of the new car, including in depth explanation regrind the design and technology, in the video below.