Rosberg gives Verstappen advice on how to beat Hamilton

Nico Rosberg beat Lewis Hamilton to the F1 world title in 2016 when they were teammates at Mercedes. 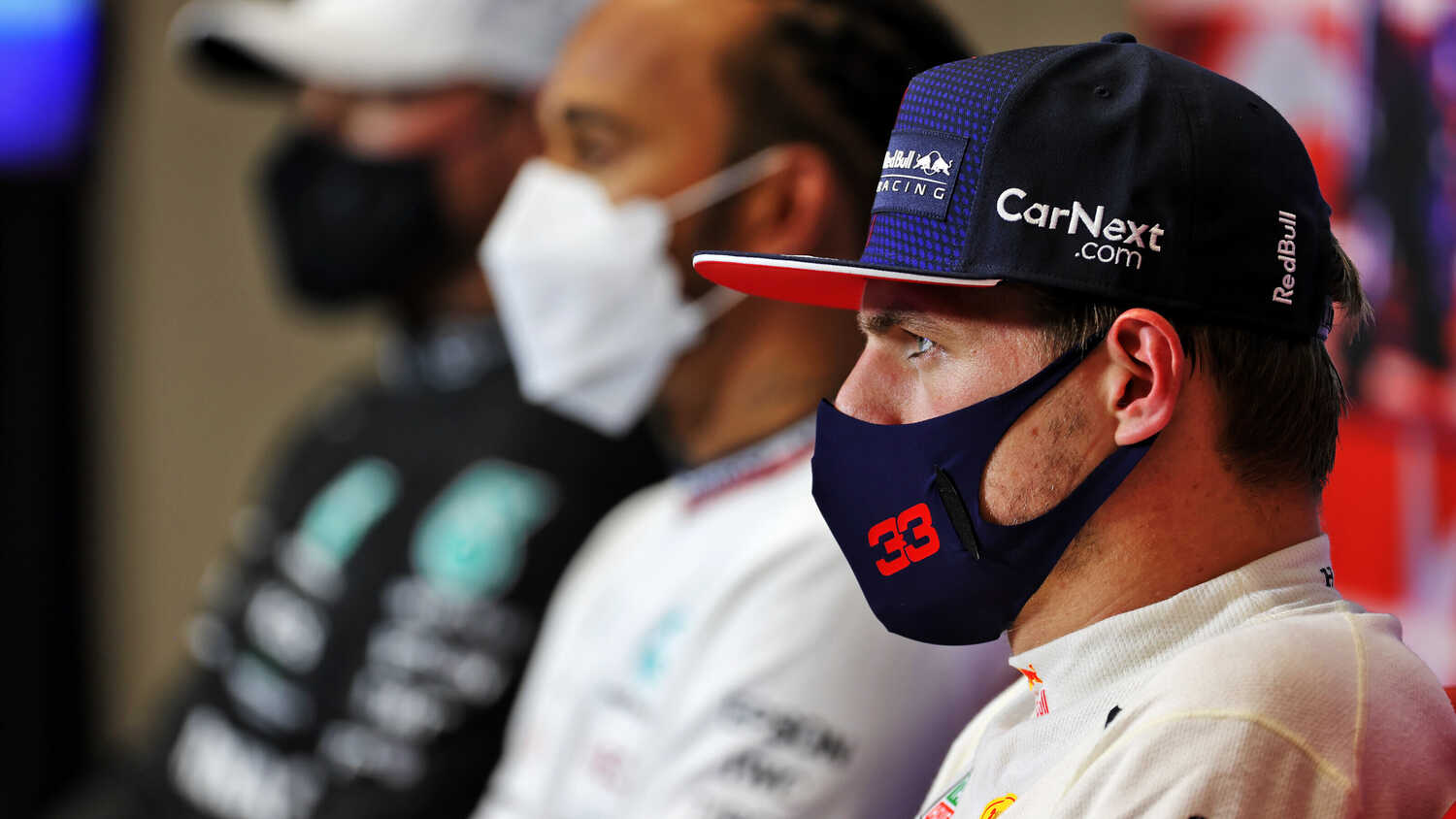 Nico Rosberg has offered some advice to Max Verstappen as the 2021 F1 title race enters its closing stages, having been the last driver to overcome Lewis Hamilton in a head-to-head fight for the crown.

Rosberg got the better of Hamilton in their fourth season as teammates at Mercedes in 2016, with the German deciding to retire from the sport just a few days later.

Having already spoken at length about the mental and physical effort required to achieve the feat, Rosberg explained where Verstappen might be able to make the difference during the title run-in.

Ahead of the final two races of the season in Saudi Arabia and Abu Dhabi, Rosberg made it clear that Verstappen needs to be ready to go into "full attack" mode.

"You have to take advantage when Lewis has his weak phases, when he loses his motivation, his head - then it's full attack!" Rosberg said in an interview with Germany's SportBuzzer.

"In other words, you have to score the maximum number of points possible, because you should never write Lewis off - he always comes back."

He added: "Every time I see Lewis win, it becomes clearer why it wasn't quite so easy for me to beat him."

Hamilton is the favourite

Pushed on who he is backing, Rosberg tipped Hamilton for what would be a record-breaking eighth title, though stressed that the championship is still "totally open".

"It's sensationally close! Emotionally, I say Lewis. His experience speaks for him," he commented.

Discussing Verstappen's qualities, Rosberg said: "Max is really super strong. Mental strength is essential in a duel like this.

"It's certainly not easy for Max, because it's the first time he's been in such a situation, and then [going up] against the most successful Formula 1 driver of all time.

"In this respect, he already deserves the greatest recognition."