Rosberg full of praise after seeing the old Vettel return

Sebastian Vettel finally delivered the kind of performance many expected of him prior to the start of the season in Monaco. The German finished fifth in his Aston Martin, earning the praise of compatriot Nico Rosberg. 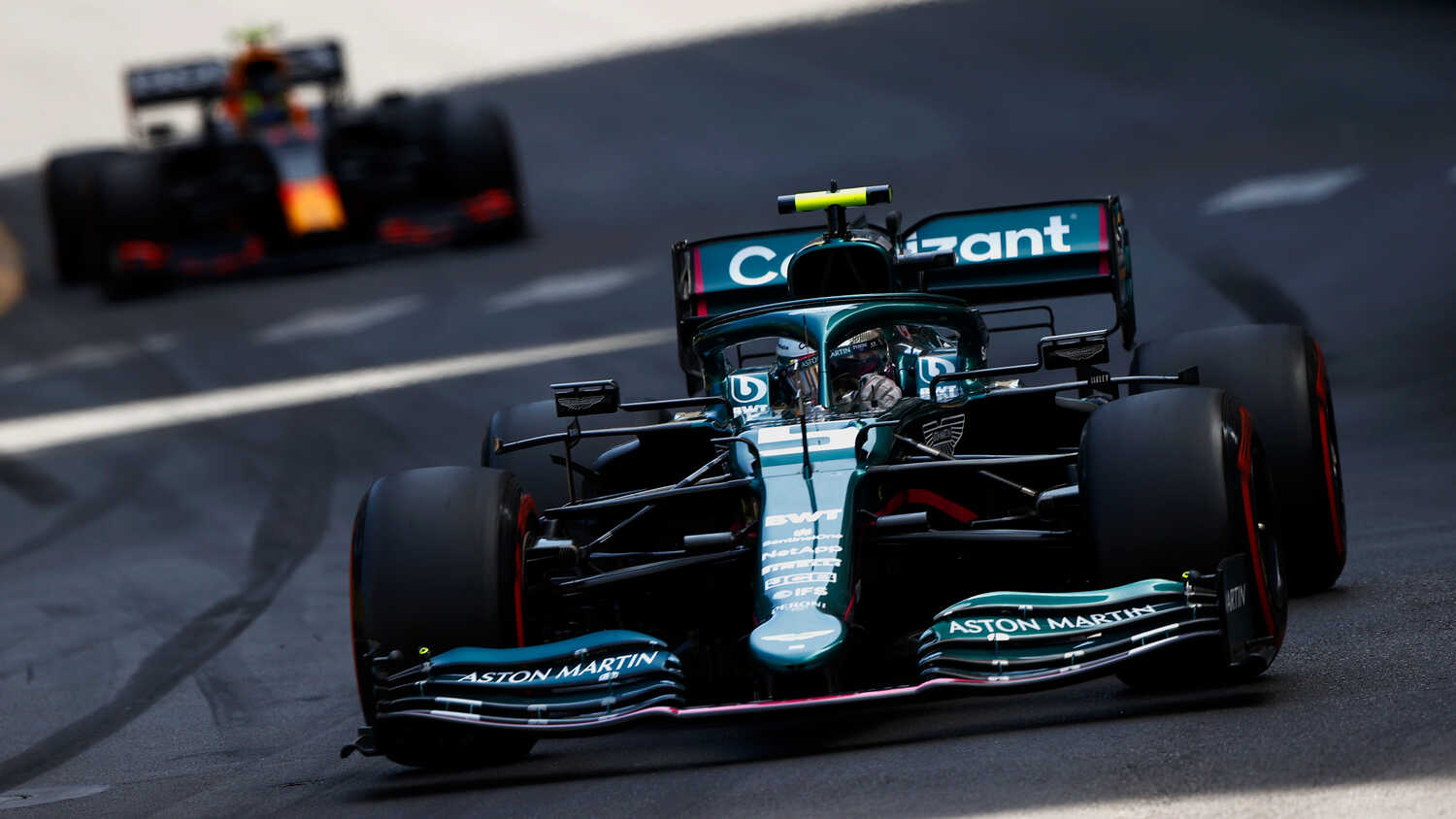 Nico Rosberg couldn't get enough of countryman Sebastian Vettel's performance at the Monaco Grand Prix, stating he'd been waiting to see that kind of performance from the German for years.

After failing to register a point from his first four races with the team, the former Ferrari driver turned things around by turning his P8 position on the starting grid into an impressive fifth place finish.

Speaking to Sky Sport Italia, Rosberg stated that Vettel delivered the kind of performance many have grown accustomed to seeing the four-time World Champion deliver in the past.

"Guys, what a Vettel we saw at the race in Monaco! He was back to how I used to know him: phenomenal," stated Rosberg. "I've wanted Sebastian to be here again, he really deserves this. In recent years he hasn't had an easy time at Ferrari and I have been critical on several occasions. In Monaco we saw the Vettel of old again and that really pleases me.

"I enjoy seeing him drive like that. It's also a great result for Aston Martin to finish in the top five at Monaco."

Although Vettel's performance in Monaco was a welcome sight for Rosberg, he doesn't expect Aston Martin to compete with the top teams on a regular basis.

"The Aston Martin car is not good enough to go for a top five finish in the championship," Rosberg added. "That isn't what Vettel has in mind right now, he just needs to continue the way he drove this [past]weekend. Then he can get the maximum out of the car every time even if, as I said, that is not enough to finish in the top five of the championship."

While Vettel's performance was encouraging, Rosberg believes things are a bit tougher for Fernando Alonso at this time. The Spaniard didn't look dialed in around the streets of Monte Carlo and could only finish 13th.

"It's a long road for Fernando. Sometimes he is still phenomenal, like Michael Schumacher was when I was his teammate at Mercedes. It was very difficult for him because of his age and the same goes for Alonso. I don't think Alonso will match his old form," Rosberg concluded.