Max Verstappen claimed the fastest time in the final practice for the Portuguese Grand Prix after Mercedes took the fastest times on Friday. Former F1 driver Nico Rosberg explained how the Dutchman made the difference. 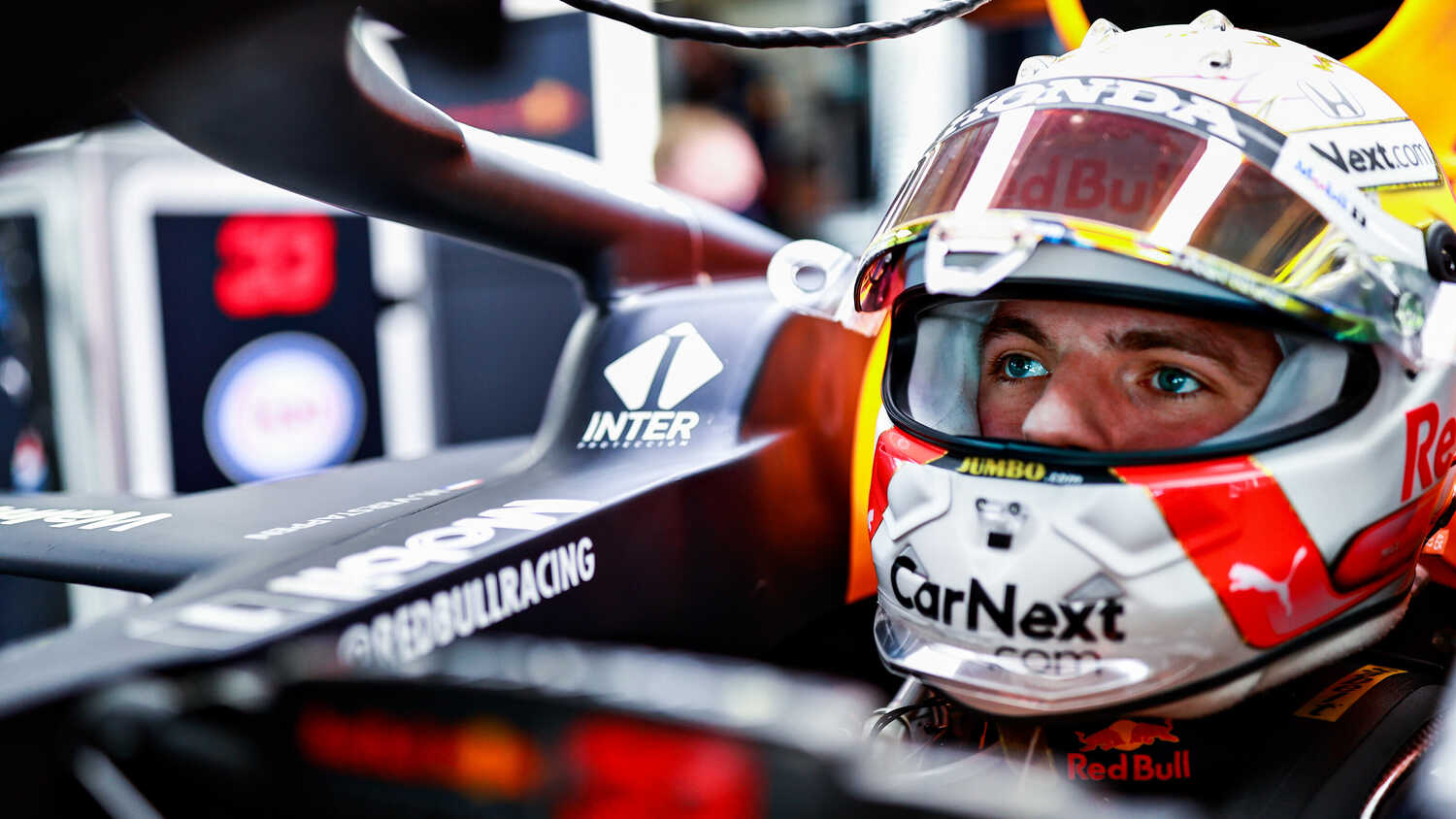 Nico Rosberg was impressed with how Max Verstappen navigated the final sector during the final practice for the Portuguese Grand Prix to take top spot ahead of the two Mercedes.

The former world champion credited Verstappen and his ability to warm up his tyres, which certainly played a factor given how windy conditions have been and how tough it's been to find grip.

"There's quite a difference there, Mercedes always usually starts the lap a lot better, but Verstappen is much faster int he third sector when the tyres are up to temperature," Rosberg told Sky Sports. "That's where he makes up what he lost earlier in the lap.

"That's how Verstappen always strikes, in the last sector. It's great to watch."

Rosberg concludes that Red Bull and Mercedes haven't shown their true potential when it comes to their lap times ahead of qualifying.

"They still have a lot of fuel on board," Rosberg added. "It is therefore about who had the most fuel on board and who put all their cards on the table in the third practice. That will play a role in qualifying."