Now on the outside looking in, Nico Rosberg knows a thing or two about battling Lewis Hamilton on track. The former F1 champion doesn't think Valtteri Bottas has what it takes to push the reigning world champion when it comes to a title fight. 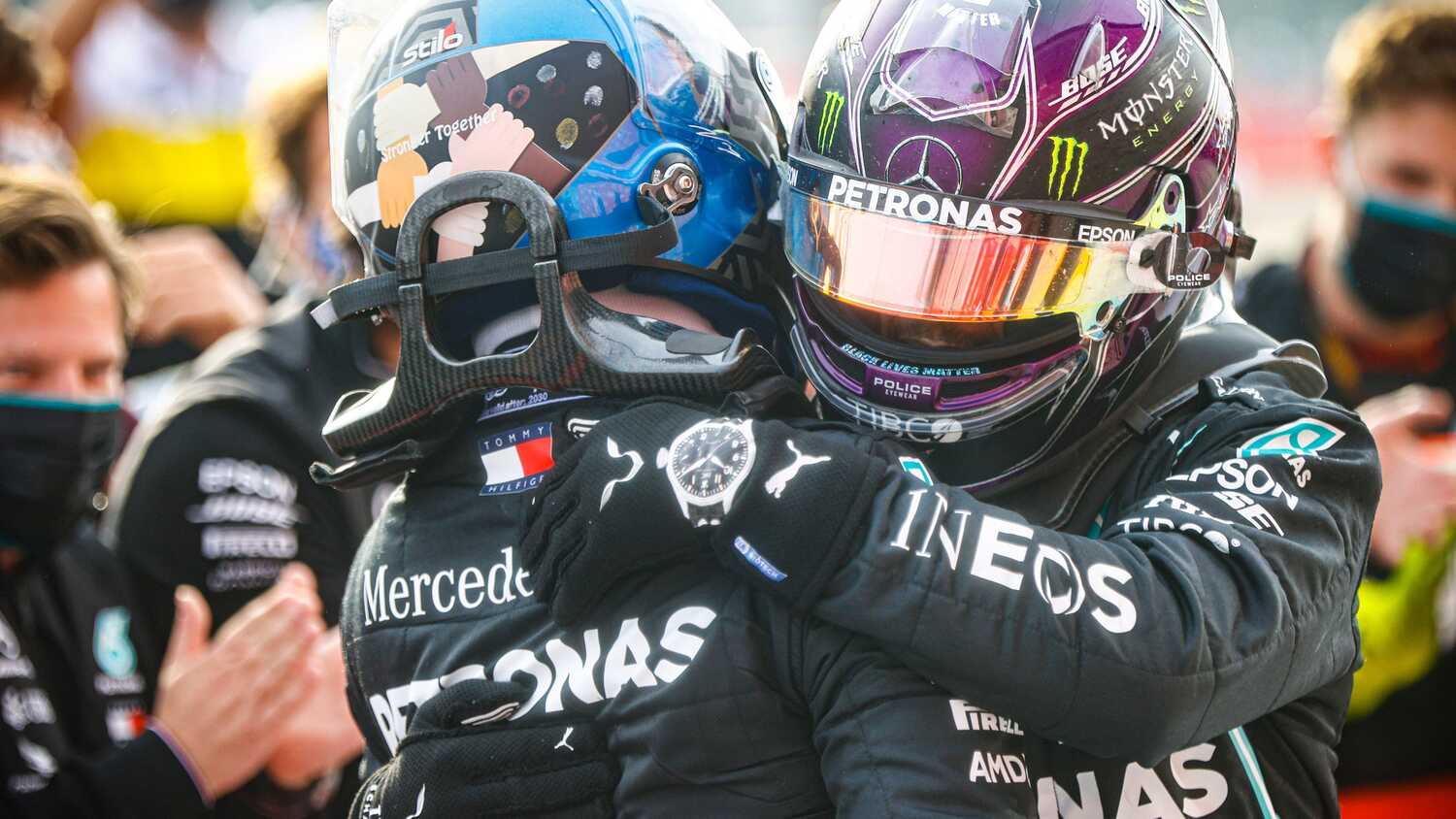 Valtteri Bottas heads into 2021 with a clean slate, and a fresh opportunity to beat Lewis Hamilton as the duo enter their fifth season together as teammates.

However Nico Rosberg, who managed to rise to the challenge and defeat Hamilton to the title when the pair were teammates at Mercedes in 2016, says he doesn't believe Bottas is capable of beating Lewis over a full year.

"Every year there are races where his performance makes you think: 'Okay, now he can do it, he can fight Lewis.'", Rosberg told La Gazzetta dello Sport.

"But then Hamilton comes back and Bottas becomes a bit anonymous. Even this year I would never say that Bottas isn't in the fight because, on a flying lap, he goes so fast, he is always capable of beating Hamilton.

"But in the long run, on continuity, he can't make it. And then this year, I think Sergio Perez will also be in the fight.

"We are starting a season in which, for me, there are four potential winners of the world championship, and this is very interesting."

Bottas eager to fight back

Hamilton has won every championship since he and Bottas teamed up, with the Finn saying at Mercedes' team launch that he still believes he can fight for the title.

“Lewis has won the titles all the years now that I’ve been with the team, but still going to this new year, starting from fresh and with a new page – absolutely, I believe that I can fight for the title," Bottas stated.

“I’ll demand as much as I feel like I need to, to get the support and get the information that I need. And maybe that way I can be a bit more more selfish."