Alpha Tauri's Mid-Season Report Card: A one man team in the first half...

With the teams all now on their mid-term breaks, it's time to look at their first half performances and hand out their grades. Let's take a look at Alpha Tauri.. 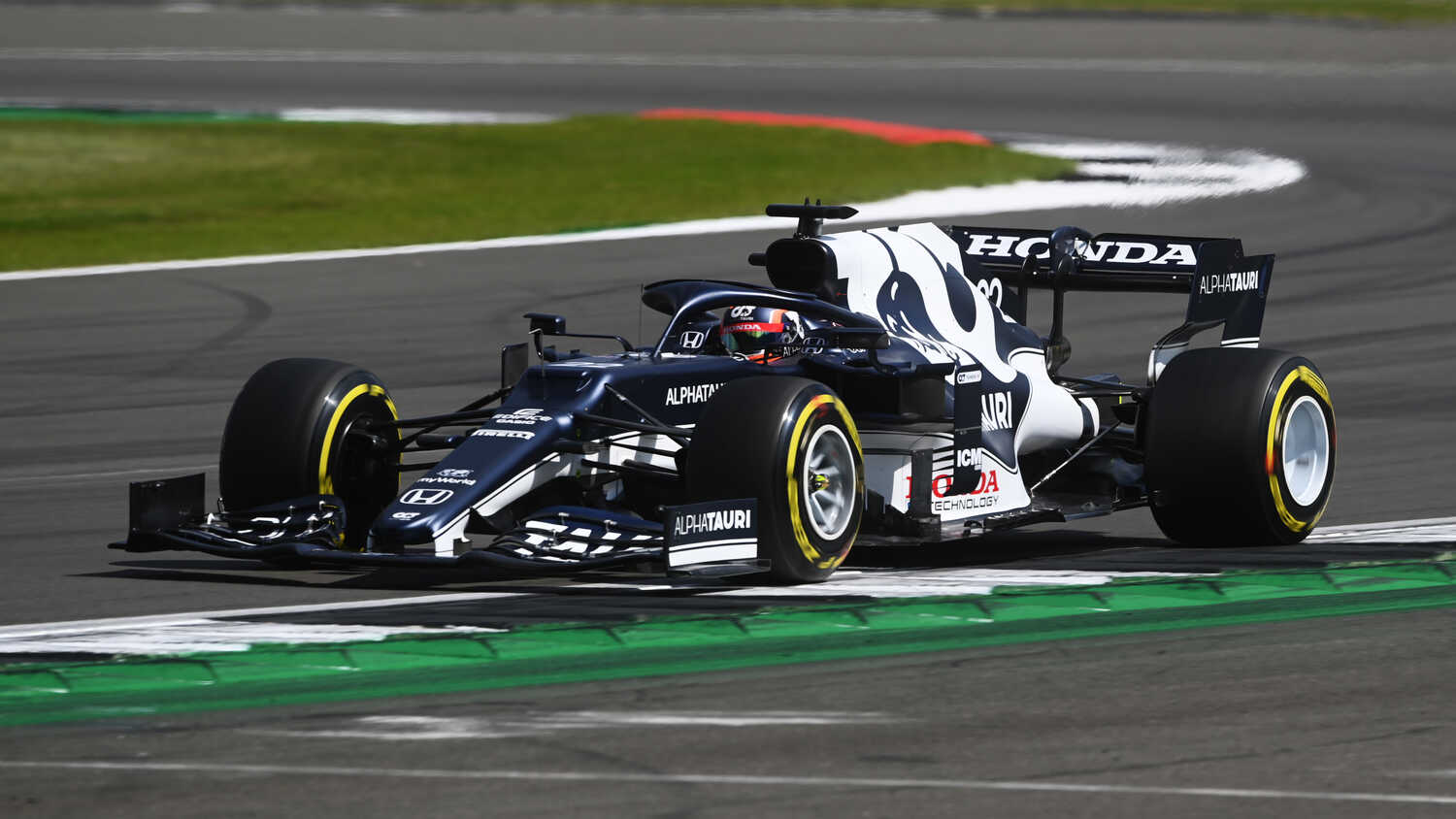 AlphaTauri, who are now positioned as a 'sister' team to Red Bull rather than a 'junior' team, have had a solid first half of the season, considering the trials that Yuki Tsunoda is going through in his maiden season.

Pierre Gasly has scored 50 of the team's 68 points, and this figure would likely be even more unbalanced had the French driver not had first lap incidents in Bahrain and Austria that took him out of contention.

The AT02 has been a strong performer in the midfield, joining in the carousel of teams who could be anywhere from seventh or eighth all the way down to fourteenth.

Comparing to 2020, AlphaTauri appear to have made slight gains towards the front of the grid, and have capitalised on Aston Martin and Alpine slipping further back. But it could be so much more,in terms of points, if the team wasn't somewhat unbalanced in terms of driver performance.

However, given how far ahead Ferrari and McLaren appear to be, fifth place is about where you would expect AlphaTauri to slot in in the championship. Given that they are only nine points behind Alpine, who occupy that fifth place, AlphaTauri are hardly underperforming.

AlphaTauri have been more than competent in the first half of the season. The AT02 appears to be a pliant, nimble car with plenty of horsepower from the Honda power unit propelling them to some strong results.

It appears as though it'll be a good battle between them, Alpine and a recovering Aston Martin to finish in fifth place.

High point: Azerbaijan has been AlphaTauri's peak so far in 2021, with Pierre Gasly coming home in third place to add another podium to the team's history books.

It was a stellar drive from the French driver, including a tremendous battle with Ferrari's Charles Leclerc in the closing stages.

Not far behind was Yuki Tsunoda, who finished the race in seventh place to give the team their first double points finish of the season.

Since then, Hungary has been another highlight, with the two AlphaTauris working together to come home in fifth and sixth with Gasly and Tsunoda respectively, keeping their noses clean in a race where many others couldn't.

Tsunoda retired early on with an engine issue on his car, but the Japanese driver had given the team a headache throughout the weekend. Having had two poor weekends at Imola and Portimao, Tsunoda's angry radio messages in practice resulted in a terse exchange with his engineer during practice.

Then, after qualifying, where he'd been knocked out in Q1, Tsunoda created some mild controversy by insinuating that his and Gasly's car weren't completely equal. He later backtracked to say he hadn't explained himself clearly, but it did shine an uncomfortable spotlight on the team for no good reason. 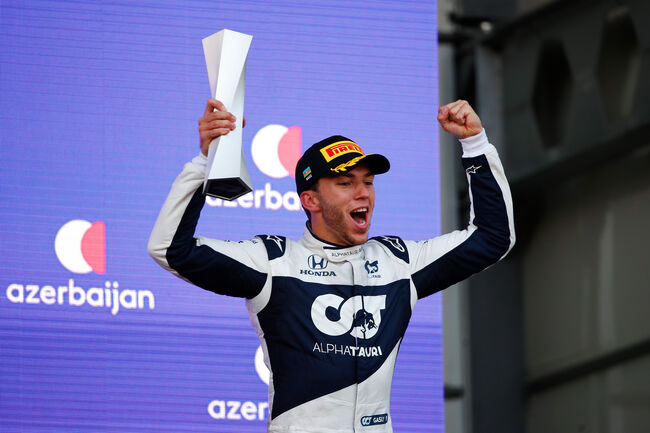 Pierre Gasly: Auditioning for a return to the front

Pierre Gasly, after a tremendous 2020 season, has largely continued in the same vein this year. While there has been some lost opportunities, especially in Bahrain when he ran into the back of a McLaren at the fourth corner, Gasly has maximised his potential again this year.

Gasly put in an impressive run of points finishes between Imola and France, and was then the innocent party when he was hit and punctured by Charles Leclerc on the first lap in Austria. A strong points finish went begging there.

The French driver is a contender to return to Red Bull Racing for 2022, given his maturity and calmness during this AlphaTauri tenure. But what Red Bull will be concerned about is his ability to handle pressure. With lower expectations at AlphaTauri, he has thrived. But, if podiums are the minimum, is he the right man to partner Max Verstappen?

Pierre has continued to show that he is more than deserving of a good seat in Formula 1, and is able to exploit the cars potential on a consistent basis. A star performer throughout the first half of this season.

Yuki Tsunoda: On thin ice, will it crack under him?

The much vaunted Yuki Tsunoda has been propelled into Formula 1 after shooting up the junior ladder with Red Bull's backing.

Bahrain proved something of a false dawn, with Tsunoda's measured drive immediately followed up by a messy, chaotic race at Imola. Struggling for form, he had a frustrated outburst in Spain that is sure to have resulted in some behind-closed-doors castigation, and saw a considerably meeker Tsunoda apologise on Sunday morning.

There's also been some interesting comments from him about having a 'rushy feeling' driving an F1 car, perhaps indicating that he is having trouble adjusting to the sheer speed of Formula 1.

Since then, Red Bull have sent Tsunoda to live in Italy and live a very disciplined lifestyle under the careful supervision of team boss Franz Tost. It's hardly the superstar lifestyle that most F1 drivers envision, but Tsunoda's results haven't warranted Red Bull letting him off the leash.

There's been signs since that Tsunoda is starting to calm down, although the driving errors remain frequent. A potentially disastrous Hungarian Grand Prix was saved by the first lap chaos, with the Japanese driver coming home in sixth after accepting team orders to let Gasly through.

Yuki's lows vastly outweigh his highs so far in 2021. There's a fast driver locked away in there, but he is struggling to find it.

But, more than that, his attitude has been poor. Tsunoda has been publicly quite critical and angry, rather than humble and contrite as he spins and crashes his way to a steady baseline. With his future hanging in the balance and in the hands of Helmut Marko, a better attitude might just get him another year in F1.