Ricciardo: Verstappen will be at the top for as long as he wants

McLaren F1 driver Daniel Ricciardo thinks Max Verstappen will dominate Formula 1 well into his 30s while also praising the driving ability of other drivers from the Dutchman's generation. 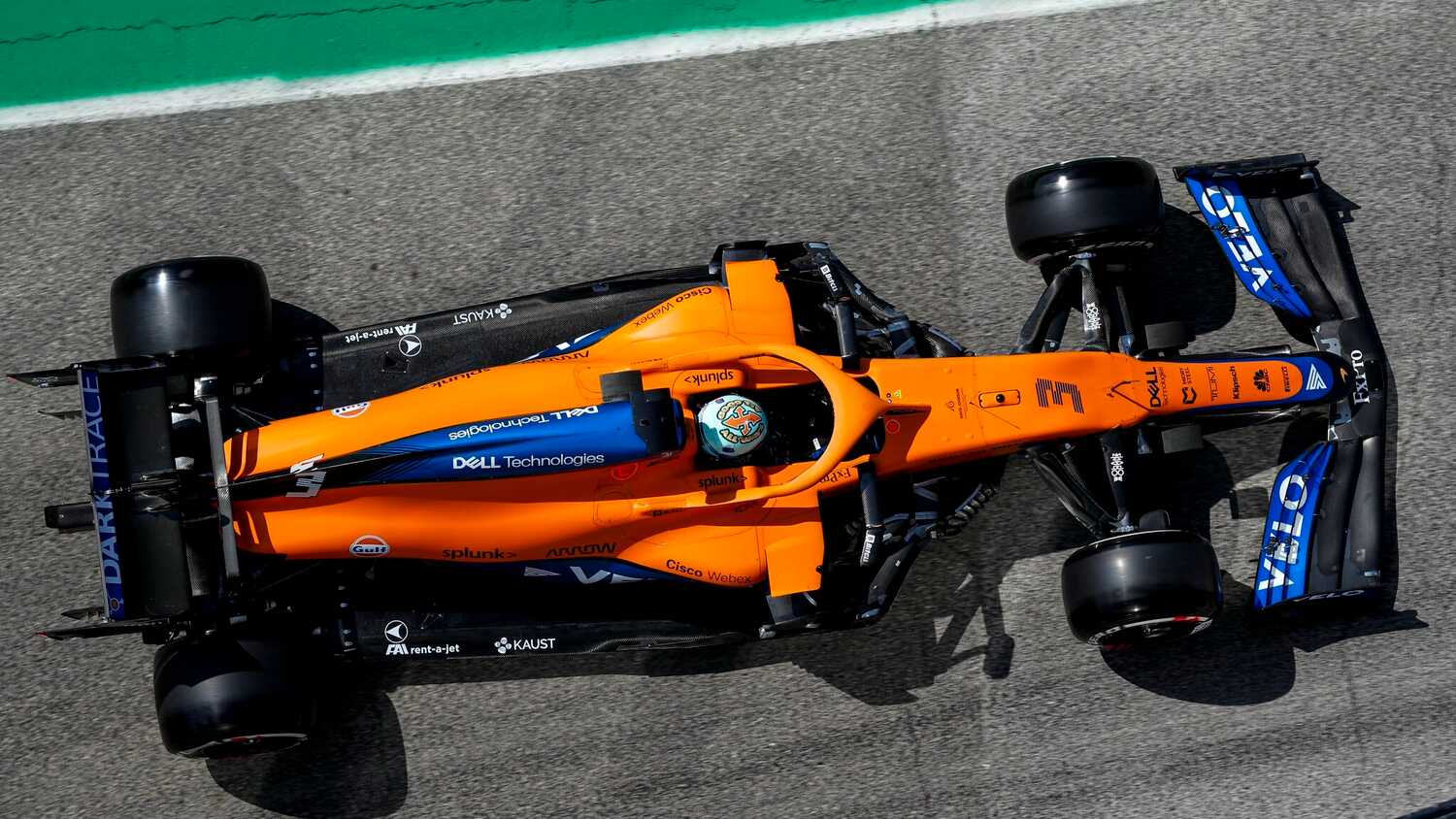 Daniel Ricciardo who is approaching his 200th Grand Prix in Formula 1 thinks Max Verstappen will dominate the sport for years to come even if other drivers from his generation give him a run for his money.

With 10 out of the 20 drivers on the current aged 25 or below, Formula 1 in recent years has seen a shift in approach with several teams opting to gamble on youth. One of the main catalysts for this change is Verstappen himself who made his F1 debut at the ridiculously young age of 17. The Dutchman has since gone on to establish himself as one of the sport's premiere talents, with his former teammate Ricciardo predicting Verstappen will go on to dominate F1 for years to come.

"I think Max (Verstappen) will be at the top for as long as he wants to race," Ricciardo told RacingNews365.com. "Probably that is with him, as with Lewis (Hamilton), that he will go far, can be into his 30's if he wants to."

Ricciardo though was quick to point out that there are several other drivers on the grid who could pose a threat to the Dutchman.

"I've already worked with a lot of the next generation, Max for example," Ricciardo explained.

"So you have Max and I think also Charles (Leclerc). We will see how Lando (Norris) Is doing this year, but he already showed that he has what it takes to reach the top. I also expect George (Russell) to be at the front of the field as soon as he gets access to a good car.

"And then you have guys like Sainz and myself, I just call us the mid aged guys, who have been around for quite some years.

"Just like in many sports, the talents are getting younger and younger. I think that's also because they have people around them with experience, who they can learn from practice. This also makes them learn faster."

Another factor that Ricciardo touches on is the younger generation's willingness to spend time on the simulator, though the Australian isn't quite convinced it generates a performance advantage.

"In F1, as in many other sports, the trend is for the young generation to use simulators more and more," he explained. "I don't know if that helps, but they do enjoy it."

The Australian finally provided insight into his own future, saying he will continue racing for the forseeable future.

"I'll stay as long as I want," Ricciardo stated.

"If I have the feeling, the drive and motivation and can push the car to the limit I think I can then continue to compete against the new generation. Without a doubt, it's a bit like Lewis did. Ultimately, it's up to me how long I want to do this. One thing is for sure, I don't want to just be driving in laps, I want to be competitive."