Ricciardo: There's light at the end of the tunnel

McLaren's Daniel Ricciardo believes that his 2021 fortunes are starting to turn around, as he is beginning to find his feet with the car. 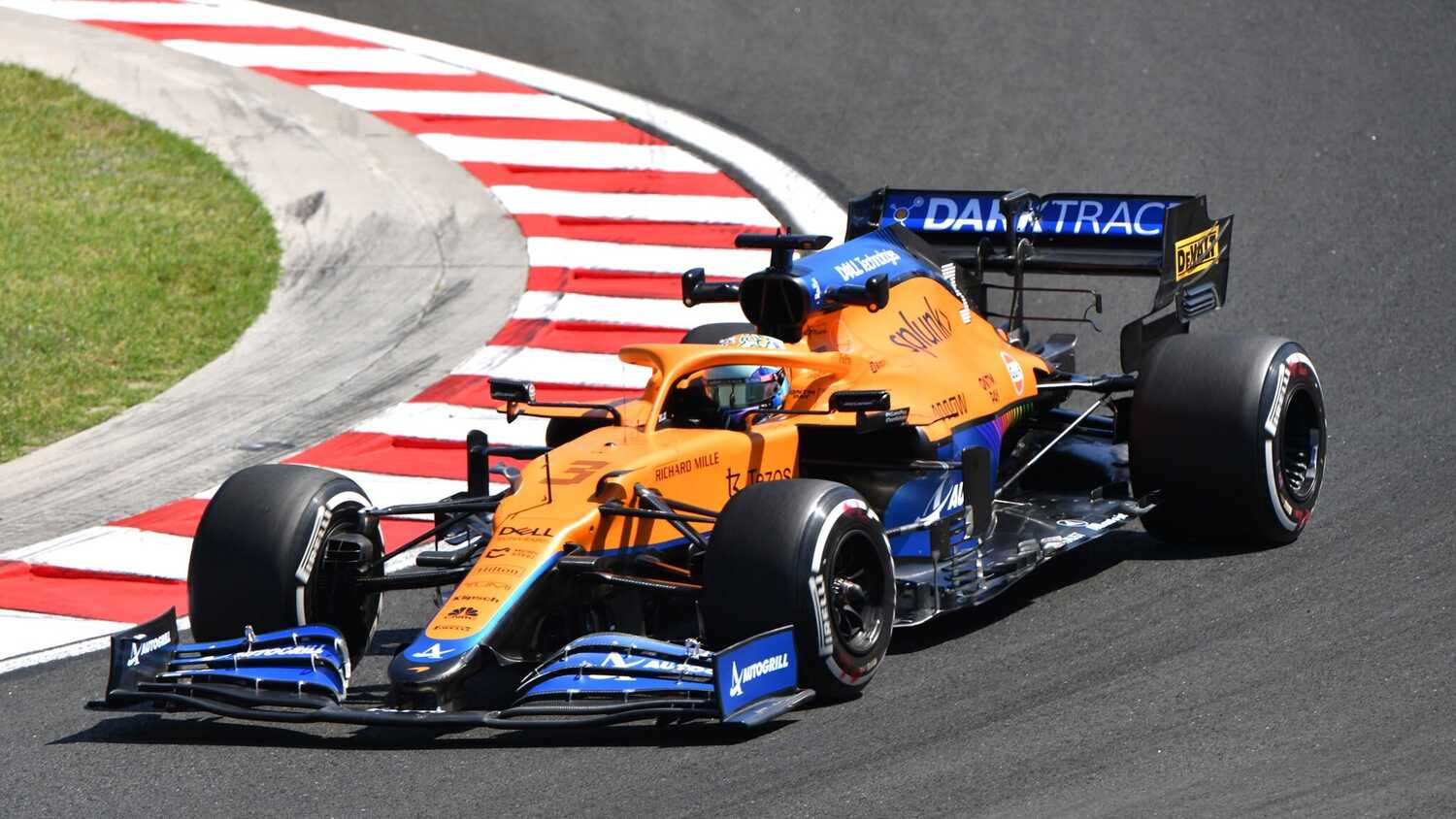 Daniel Ricciardo is trying to remain patient as he continues to find his feet at McLaren, and is now starting to believe that he is starting to get to grips with the MCL35M.

The Australian switched from Renault to McLaren for 2021, and has struggled for pace and form throughout the season so far. A low point was being lapped by teammate Lando Norris in Monaco but, since then, there's been some flashes of speed from Ricciardo at Silverstone and Hungary.

"It went better [there, at Silverstone]," Ricciardo told Motorsport Total.

"I'm starting to see [the light at the end of the tunnel]. There is still ... Well, I know there is still work to be done. [Silverstone] was a good one."

"In sport you get very [impatient]. You want everything right away, it's easy to get greedy or impatient. I still have to be patient because I know there are still steps to come. And those steps probably don't just happen. But Silverstone was such a step."

Given that he's had access to Norris' data throughout the season, Ricciardo said that it wasn't a simple case of analysing and simply trying to copy what Norris is doing.

"I mean it should be like that, but it's not like that. It's not always that easy. If you don't develop a feeling [for the car], you also lack self-confidence.

"Then you see something and say 'No, I can't do that.' Because when I do it, I turn or brake.. I think it all comes down to the feeling that gives you trust. And that takes you to the next level.

"But every driver has their own driving style in a certain way. So if you set the cars exactly the same, you don't necessarily get the same results. Everyone works a little differently.

"So there are always things in the car that you do yourself to try to see if they match your strengths. It's complicated. These cars are complicated."