Daniel Ricciardo has struggled so far in the 2021 F1 season with his new team McLaren, consistently finishing behind teammate Lando Norris. However, the Australian beat his teammate to sixth at the Spanish Grand Prix and has said he can see the improvements coming. 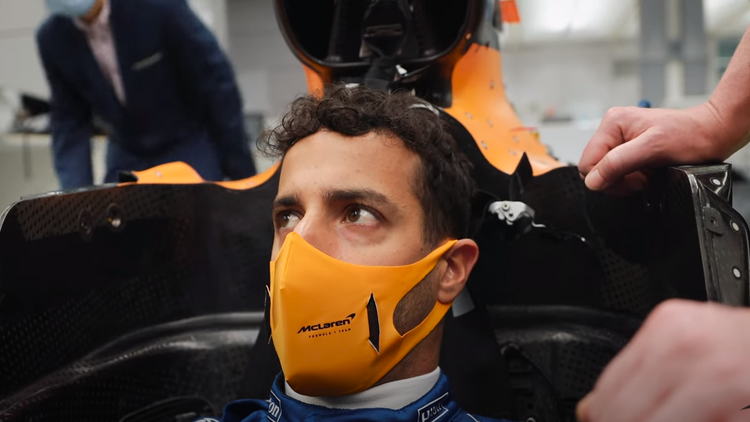 Daniel Ricciardo secured his best finish of 2021 at the Spanish Grand Prix, coming home in sixth ahead of teammate Lando Norris for the first time since joining McLaren at the end of last year.

The Australian had struggled to get to grips with his new machinery in the opening three races of this season, but looked to have improved significantly at the Circuit de Barcelona-Catalunya as he held off the Ferrari of Carlos Sainz and finished two places ahead of Norris.

While the driver acknowledged that he still has work to do with the car, Ricciardo told RacingNews365.com and other select media that the result in Spain had been a step in the right direction.

"It was definitely a more encouraging weekend. I think personally I've taken a little step forward this weekend," he said.

"There were moments in the race where I knew when I would turn into the corner it was perfect, and I'll get out quick, and other times I would lock the front or lose the rear a bit. It's delicate.

"More than often than not I got it right today, but I'm still making a few errors here and there, so still things to work out."