Ricciardo open-minded about learning from Norris at McLaren

Whilst Daniel Ricciardo has more years behind him in Formula 1 than new teammate Lando Norris, he understands that there are things he can learn from the Briton. 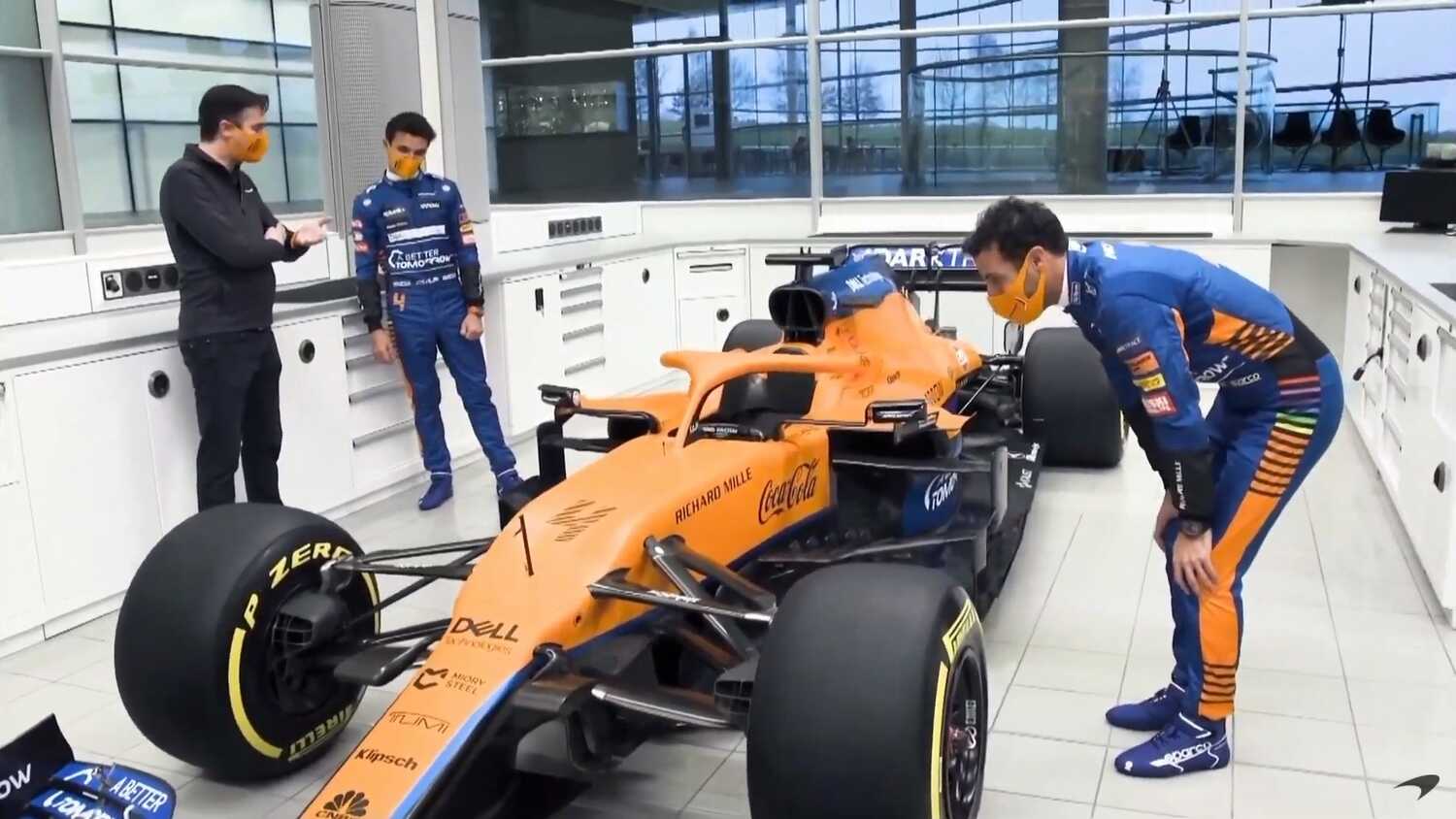 Daniel Ricciardo admits he is remaining open-minded about what he can learn from new McLaren teammate Lando Norris, despite the Australian being the more experienced driver.

Ricciardo joins the British squad off the back of two years with Renault, and prior to that enjoyed a successful stint at Red Bull where he earned seven race victories and many podiums. Whilst he brings a wealth of experience, he also understands that Norris is the more knowledgeable when it comes to working with the team, and this is something he is willing to learn from.

“So for sure, there are some things I can learn from him, particularly within the team itself and [the] kind of integration into the McLaren family. And I think every time you have a new teammate, it’s a real opportunity to learn something new, whether it’s work ethic, or a driving technique, or both. I’m always pretty open-minded.

“I know every driver has confidence in themselves and their ability. I am very confident as an individual but I’m also open-minded, and if there is something that I can take from Lando and use it to better myself then obviously I’m looking to learn as much as I can.”

Ricciardo believes that the differences between his experience and Norris’ might prove to be beneficial to the team.

“I think we have the same approach but from a bit of a different generation,” the Australian explained. “I think I’m 10 years on Lando, so I think it actually creates quite a good combination. Off the track we’ll always seem to be having a good time, but I do believe that the competition on track will be good, it will be fierce and more importantly, [it will be] driving the team forward.

“That’s something which we obviously want to state amongst ourselves and do the best for the team, and then go for it when the lights go out.”