Ricciardo open and honest: Red Bull was in my head until the end

The McLaren driver has explained his thought process on his career-changing decision to leave Red Bull in 2018 and why it was such a difficult decision. 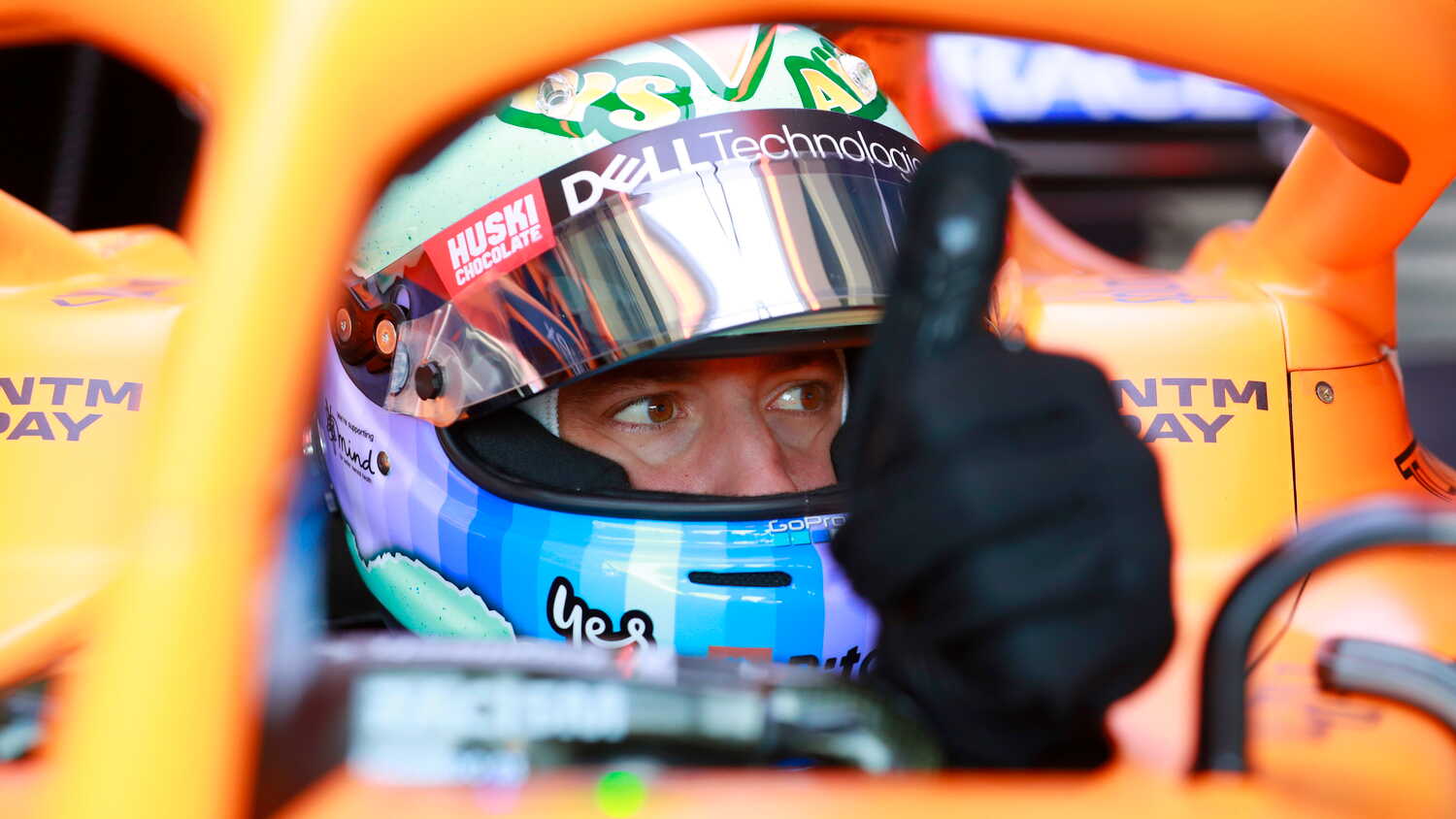 Daniel Ricciardo has given a fascinating insight into his mindset during the 2018 Formula 1 season when he had to decide whether to leave Red Bull.

The Australian eventually decided to join Renault but admits he was very close to staying with Red Bull and changed his mind on what to do on a daily basis.

"But yeah, it came down pretty close to the wire and to be honest, Red Bull was there until the end in my head. I kept going back and forth, thinking, ‘Ah, maybe I’ll just stay where I know'."

Ricciardo has also described the mentality of a Formula 1 driver and how he has to often pinch himself at the thought of driving an F1 car. The 31-year-old made his debut in 2011 at the British GP and is now one of the most experienced drivers on the grid, having seen the highs and lows of the sport during his 10 years in F1.

“It’s hard to get caught up in it [Formula 1] when you’re in it," said Ricciardo. "Being in F1, it’s hard to step away from it and actually reflect on those moments. And if I do, like now, if I take myself back to when I was a kid and think of all that, it’s kind of pinch myself kind of stuff – how I got here, literally talking about McLaren, being a driver, because it’s pretty crazy.

“I sometimes don’t like to think about it too much, because it is a bit overwhelming. But it is actually nice to have that – to be able to look back, because I’m very appreciative to be in this position. Back when I was a kid I would never have thought in a million years of being here – I would have dreamed but never thought. 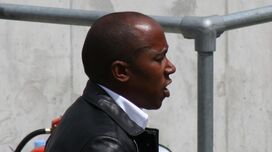