The McLaren driver had his best practice session of the season so far at the Red Bull Ring on Friday, finishing second only behind Max Verstappen. 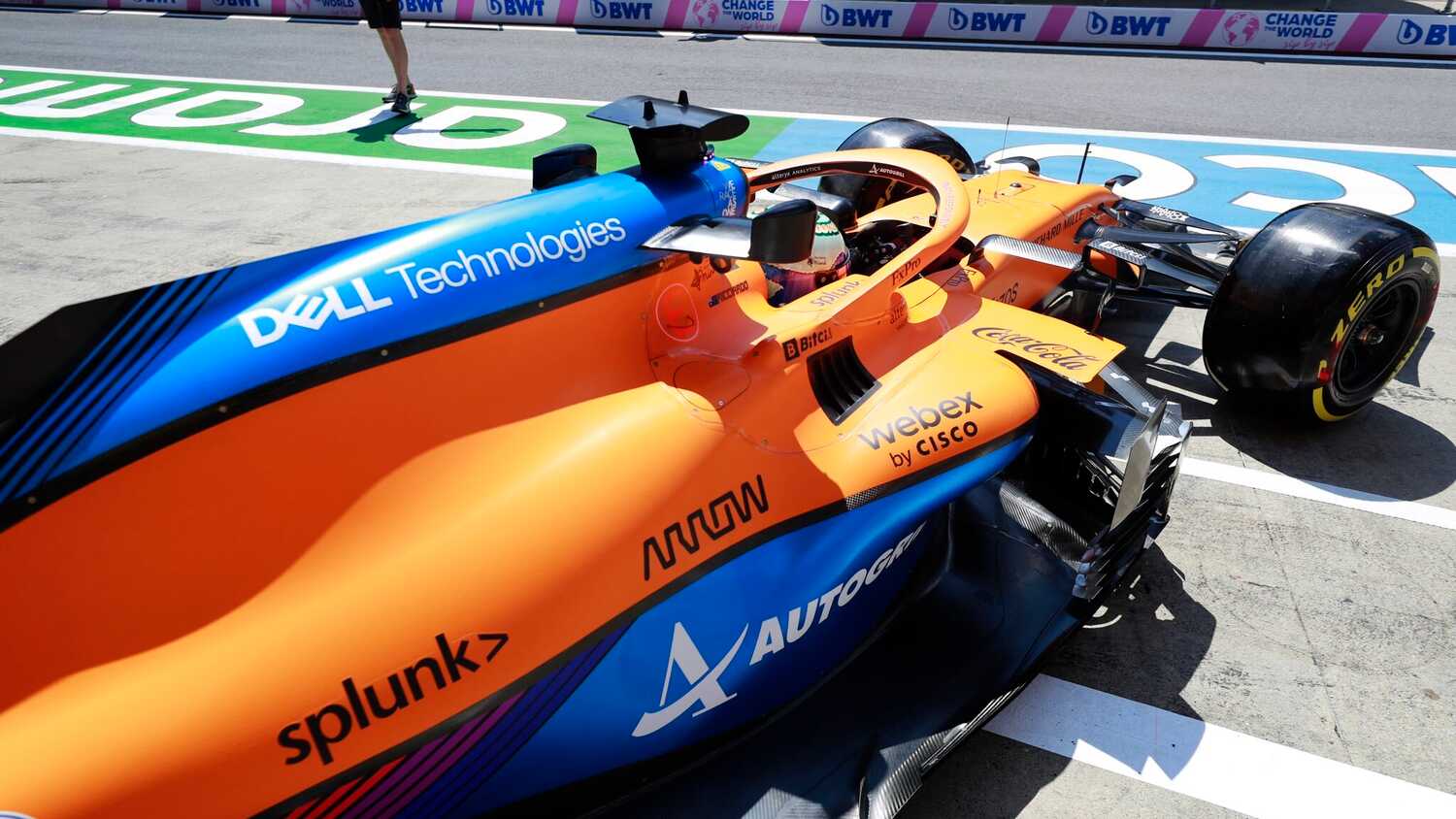 Daniel Ricciardo feels his Friday practice performance at the Styrian Grand Prix has earned him some more schnitzels.

Ricciardo finished the day in second place, showing some of his best form after a largely difficult season. He was in a buoyant mood after the second practice session.

"I know it's only Friday but for sure I'd rather be be in the top three than saying we got a lot of work to do tonight," Ricciardo told the press.

"I think we will do a bit of fine tuning but we're certainly not lost. We're far from lost actually so I think we're in a good place.

"I had three schnitzels last night, like baby schnitzels, so it was like one but I think I've earned myself a few more tonight. Austria is like a real schnitzel theme and then when we go to Monza, it's always pizza.

"I'm not saying it's the diet I would condone to young and aspiring athletes out there but for me it seems to be working and I get a lot of joy and happiness from this type of cuisine.

"If that gives me an extra tenth in the car just through sheer pleasure, then so be it."

Rain threatened throughout the day but it never properly came in Spielberg. Ricciardo feels there is still work to do on his longer dry pace which McLaren will look at on Friday night.

"It was a pretty good afternoon," said Ricciardo. "It was weird actually because we were expecting a lot of rain. I saw the radar and it's as if the rain was just missing the circuit.

"I feel like probably the town down the road is flooded at the moment but we're dry so it was a it was a good day.

"I think the obviously low fuel pace was good this afternoon. I think we definitely picked something up from the morning.

"The high fuel, I would say probably a little bit more to find, relative to low fuel, but definitely a productive afternoon."