Ricciardo has one concern about F1's new cars

The McLaren driver admits his main concern about the future of Formula 1 is the size of the cars. 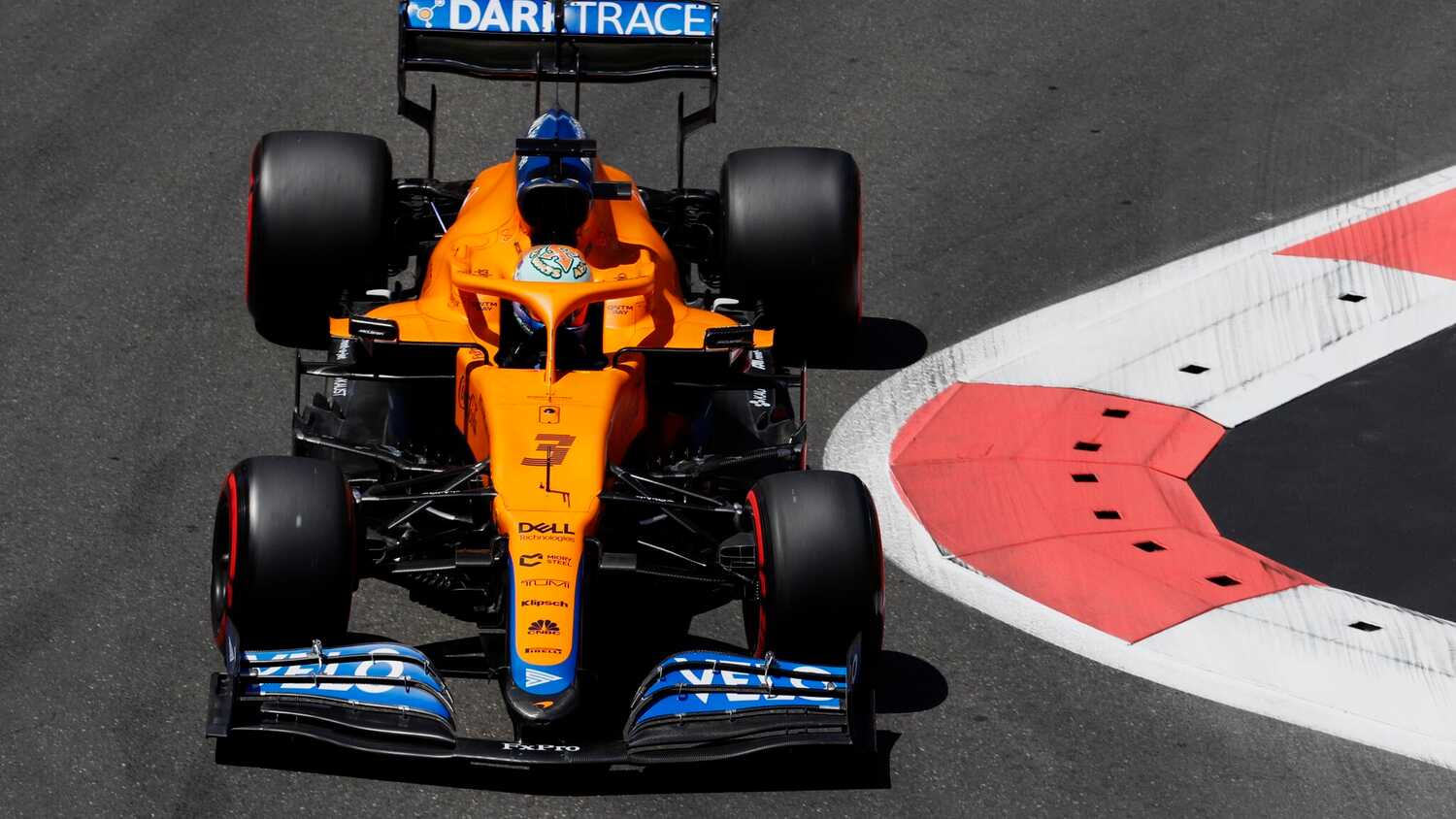 Daniel Ricciardo says his only concern regarding the state of Formula 1 is the size of the cars, which have grown significantly and become heavier over the last 15 years.

Next year will see a new set of technical regulations introduced to F1, with high hopes of better racing and more wheel-to-wheel action. However, bigger wheels and safety-based changes will lead to the minimum car weight going up from 752kg to 790kg.

Ricciardo was recently asked for his thoughts about the state of F1, referencing the sprint format that was used at the British Grand Prix as a positive for the sport, but feels car size is an area that should be reconsidered.

"I think it's fine, I'm okay with it," Ricciardo told Motorsport.com on the subject of F1's direction. "Silverstone went pretty nice. Maybe I belong to the younger generation that is a bit more open-minded.

"I love and respect the history of the sport, so I don't want us to go completely the other way, but a few changes? Excellent.

"In any case, let's try. For example with the cars, this simplistic approach is good, I like that. The only problem is that the older cars, look at 2007 or 2008, were much lower, narrower and shorter. The cars are big now.

"It's not rocket science but a bigger car takes up more space on the track. That's my only concern, that on narrower tracks it's hard to overtake because of the dimensions of the car.

"But beyond that, I'm happy with the path the sport has taken."

The pecking order could change drastically next season with teams taking different routes with their preparation for 2022. Ricciardo is keeping his expectations in check and feels that Mercedes and Red Bull will still be the teams to beat.

"There is hope, but I don't want to expect it because then you start the year with negative energy or a lack of motivation," said Ricciardo. "I hope the field gets closer together.

"I think Mercedes and Red Bull are still leading the way. But if we can race better and closer, and the gap between first and 20th place is smaller, then I'm happy. I think that would be a good step."