After spending the last two seasons with Renault, Daniel Ricciardo is looking to establish himself at McLaren after revealing he's signed on with the team until 2021. 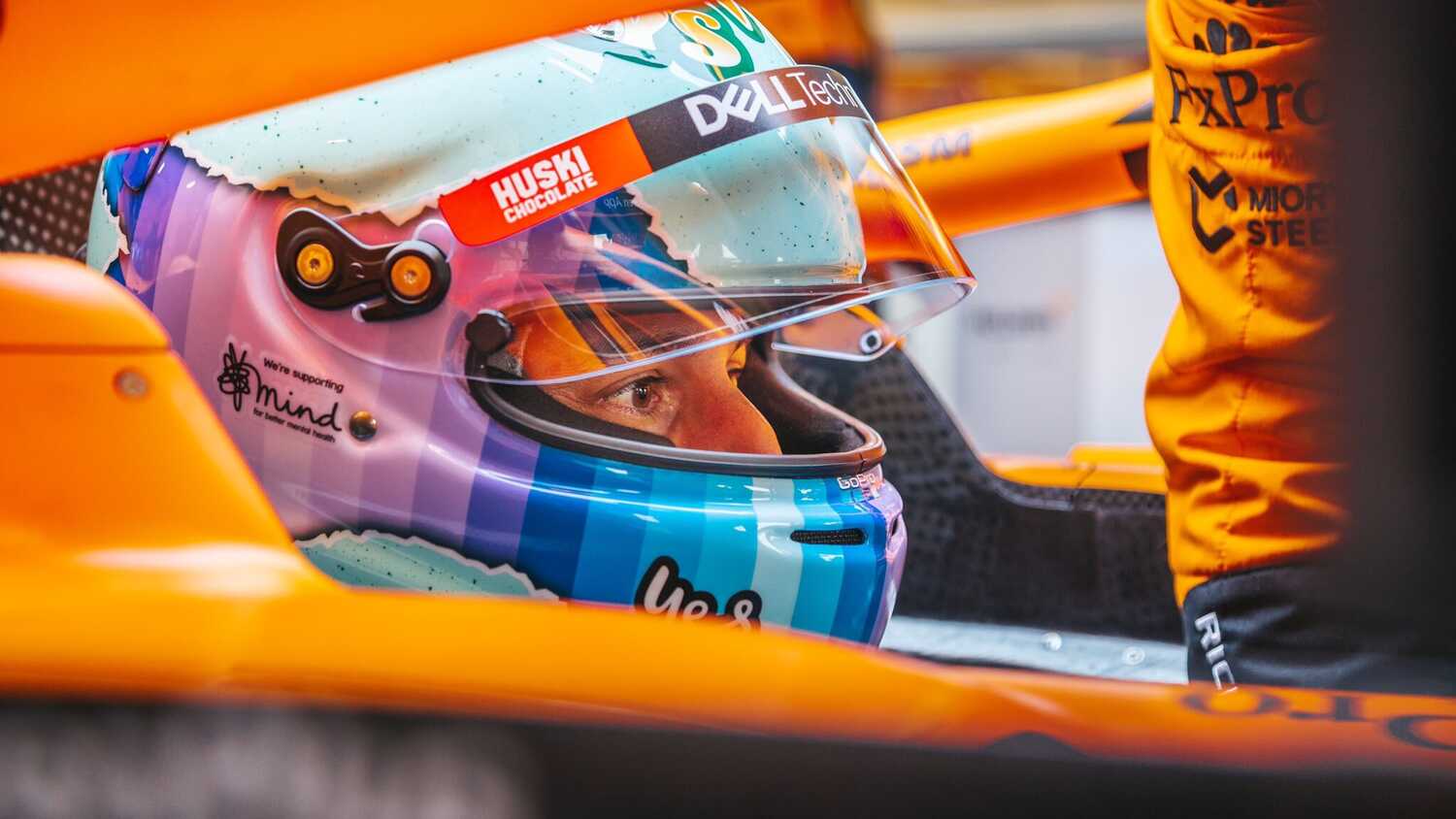 Daniel Ricciardo is confident McLaren are headed in the right direction, revealing he's signed a three-year deal with the team as they look to build on their 2020 campaign.

The Australian joined the Woking outfit from Renault as a replacement for Carlos Sainz, who left for Ferrari. Ricciardo, who's already taken to the track with his new team at Silverstone, is hoping the team can continue the form that helped them to third place in the 2020 constructors' standings.

"I guess I can say - I'll say it anyway, I've got nothing to hide - it's three years," Ricciardo told members of the media, including RacingNews365.com, ahead of the team's car launch.

"So, it's certainly enough time to get this thing going. I feel I'm coming here with a bunch of momentum behind the team as well, not only results, but I think some really good stability in the team and the infrastructure."

Ricciardo revealed he spoke with McLaren back in 2018 before ultimately signing with Renault, and believes the pieces are now in place for sustained success.

"I don't think Andreas [Seidl] was there yet, James Key wasn't," Ricciardo stated regarding the talks. "And I think ultimately, not only the results weren't quite there on track yet, but they were still trying to figure out their own structure.

"They've really established that now, and I'm basically just fitting in the puzzle, as opposed to trying to put it all together. I'm certainly feeling good about it and hanging out to drive the car. It all feels pretty right at the moment."