Reports from Italy suggest Ferrari have already overcome the horsepower deficit from the transition to E10 fuels for 2022. 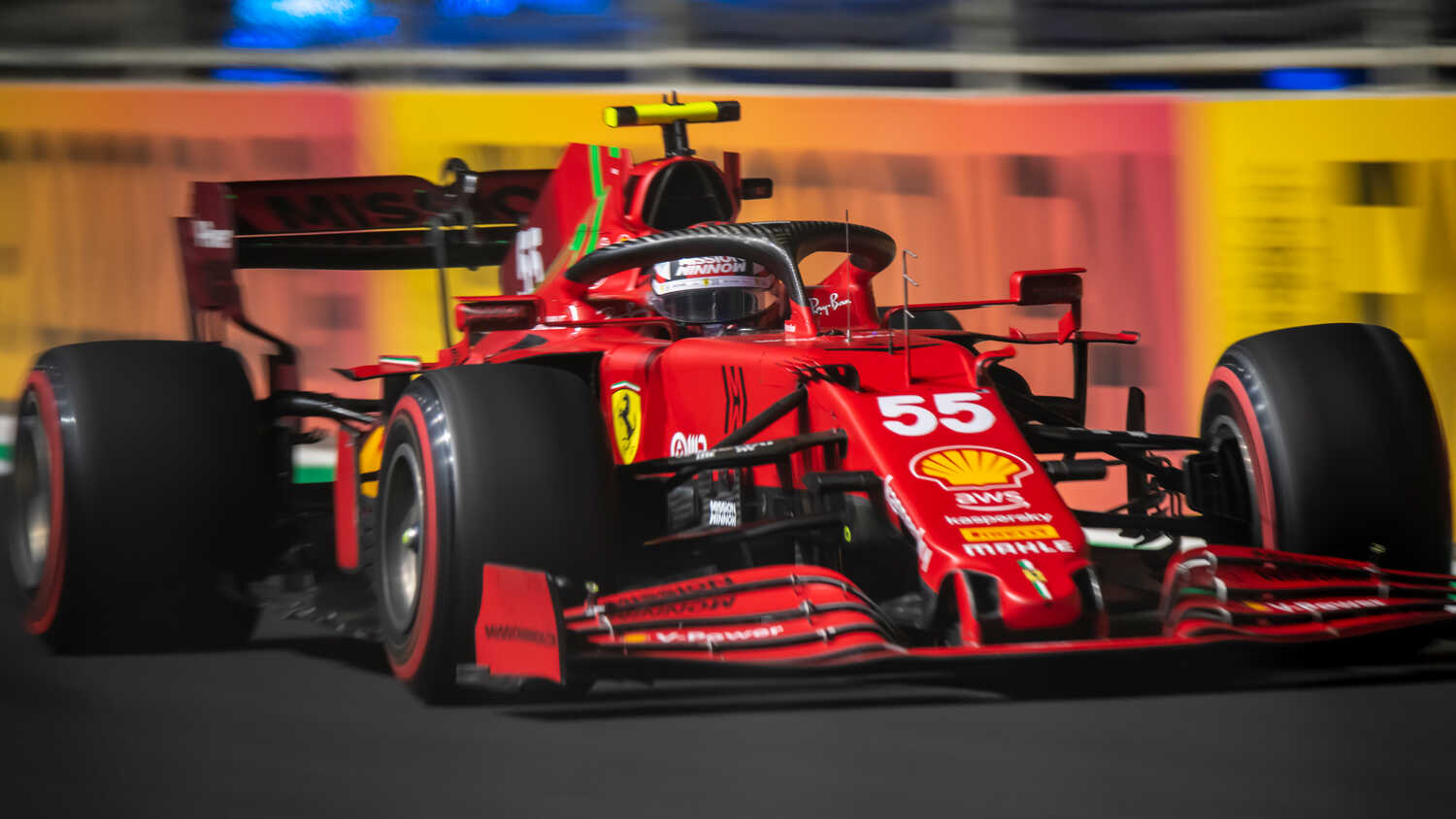 Reports emerging from Italy have suggested that Ferrari have already overcome the horsepower deficit brought about by the change in fuel composition for 2022.

As part of Formula 1's push for sustainability, 2022 sees the introduction of E10 fuels. This means a new blend of 90 percent fossil fuels, with 10 percent ethanol, with the change also coming at the start of an upcoming engine freeze.

As such, the introduction of ethanol into the fuel mixture has resulted in a massive engineering challenge for the manufacturers to optimise the power output from their engines. Estimates of a drop of 20 horsepower are predicted for the start of 2022 but, according to the latest reports from Italy, Ferrari have already overcome this drop.

According to Motorsport Italy, the 2022 Ferrari engine has already exceeded the power values of the 065/6 power unit that Ferrari used to such great effect at the tail end of the 2021 season.

Shell, as a major partner of Ferrari, have been undertaking the analysis and study of the fuels for the new regulations of Formula 1, with the first results of this collaborative effort resulting in the rapid overcoming of the power deficit caused by the change of fuel.

The report suggests that the work on the new engine is also attempting to bridge the power gap to Mercedes and Honda, with the initial results from Ferrari's test benches even higher than initially predicted.

However, as ever, the jump in performance needs to be proven on track, as has the reliability, and the biggest question mark of all is just how much improvement Honda and Mercedes have managed to achieve themselves.

Speaking to selected members of the media, including RacingNews365.com, Ferrari team boss Mattia Binotto explained that plenty of work has been going on back at Maranello.

"If I consider last year, our power unit was a big disadvantage in terms of [a] gap of power - [it was] very obvious in a straight line," he said.

"I think, if we look at today compared to last year, a lot of progress has been made. There is a gap to the best, but the gap is reducing and I think that, if I look at what we've done during this entire season with the view to 2022, I'm pretty sure that we will do further improvements.

"So again, on the power unit, we know that from 2022 onwards, it will be frozen. That's why I think we push so hard, because it's critical in terms of overall performance for the future to have a power unit on which we may count and having solid foundations on that.

"Pushing means, within the power unit department, it has been a lot of effort in terms of resources, in terms of design but, as well, in terms of innovations."