Dieter Rencken believes that Sergio Perez has been caught by surprise by how long it's taking him to adjust to life at Red Bull, and by just how good Max Verstappen really is.. 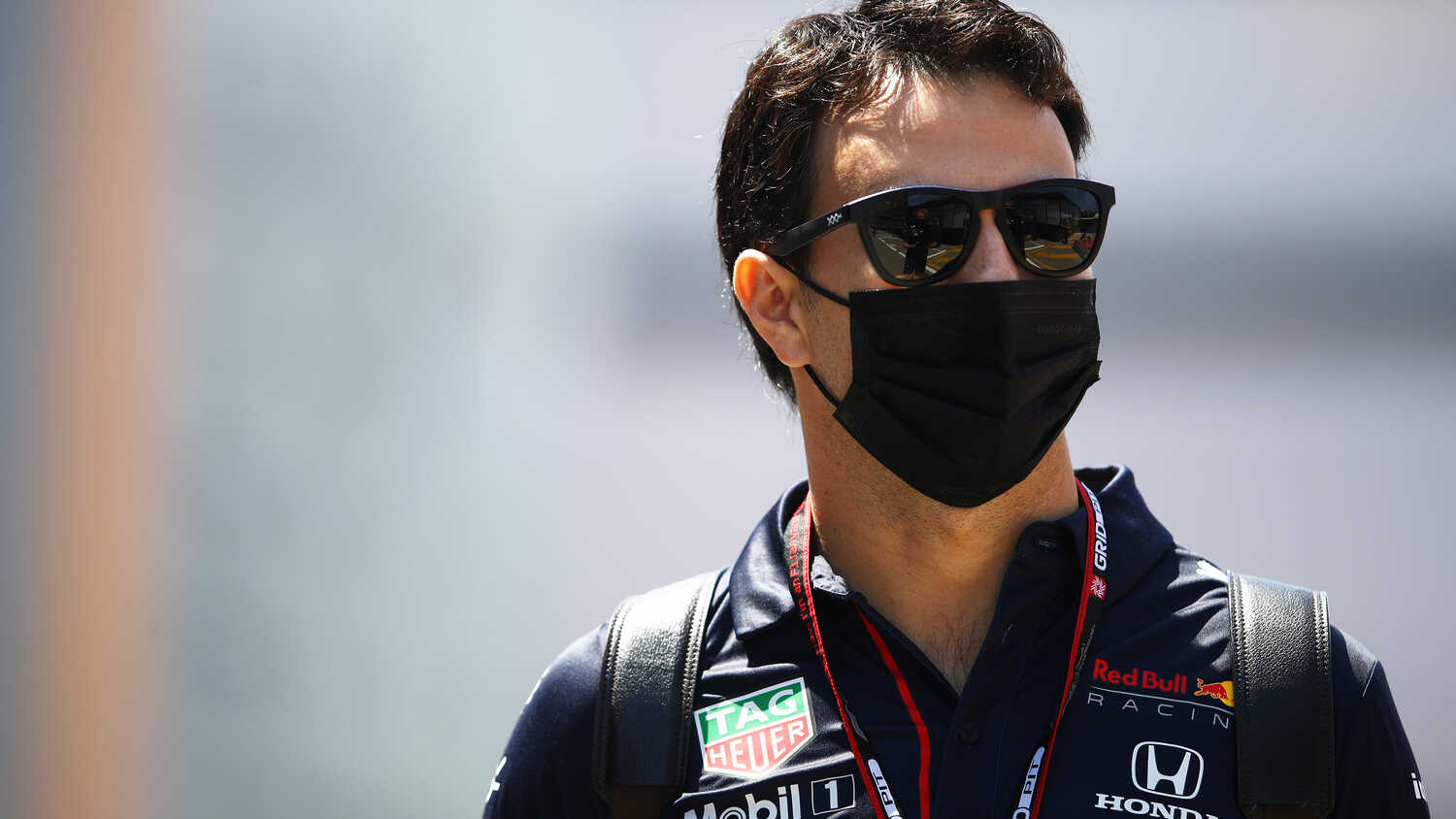 RacingNews365 journalist Dieter Rencken has said the current Sergio Perez isn't the same driver as seen in recent years, believing that he may be a little overwhelmed by just how good Max Verstappen really is.

Perez has been a particularly strong midfield driver for the best part of a decade, but has struggled to adjust to life at the front of the pack with his signing to Red Bull alongside Verstappen for 2021.

Having qualified in eighth and racing to fifth place in Spain, while Verstappen led the majority of the race en route of second, Rencken believed that Perez simply has failed to adjust immediately to the RB16B.

"With all due respect, I think that Sergio has taken a lot longer to get used to Red Bull, get used to the car, the team, than he really thought that it would take him," Rencken explained to Thomas Maher on the RacingNews365.com podcast.

"I'm surprised because, in the past, he's really been a very robust driver straight from the off.

"Possibly he's just being overshadowed by Max, possibly the struggles that drivers like Alexander Albon and others in the past have had against Max proves exactly how strong Max really is."

Perez previously raced for McLaren when still regarded as a top team, being signed up to replace the departing Lewis Hamilton for 2013. Racing alongside Jenson Button, Perez had a subdued year and was replaced at the end of the year.

"We saw it once before, he went to McLaren very, very early on in his career," Rencken said.

"And there he also seemed to be a bit caught out, and maybe that's happened here again.

"Possibly he is a bit overwhelmed, the fact that he's up against Max and he's realised what a formidable driver Max really is, has played a part."

Perez' failure to join in the fight at the front indirectly led to Mercedes claiming the win in Spain, with Lewis Hamilton with the room on track to make a risky second stop that ended up working out brilliantly for him. Had Perez been closer on track, it's quite likely Mercedes would not have tried that successful stop.

"To fight Mercedes, you need every single weapon, polished, sharpened
and ready," Rencken said of Red Bull's inability to fight Mercedes with both drivers.

"And unfortunately, all that Red Bull have got at the moment is one weapon, the others have got two.

"They have no flexibility on strategy whatsoever, because they're effectively one man, namely Max against two Mercedes."

Check out the full RacingNews365 podcast below..