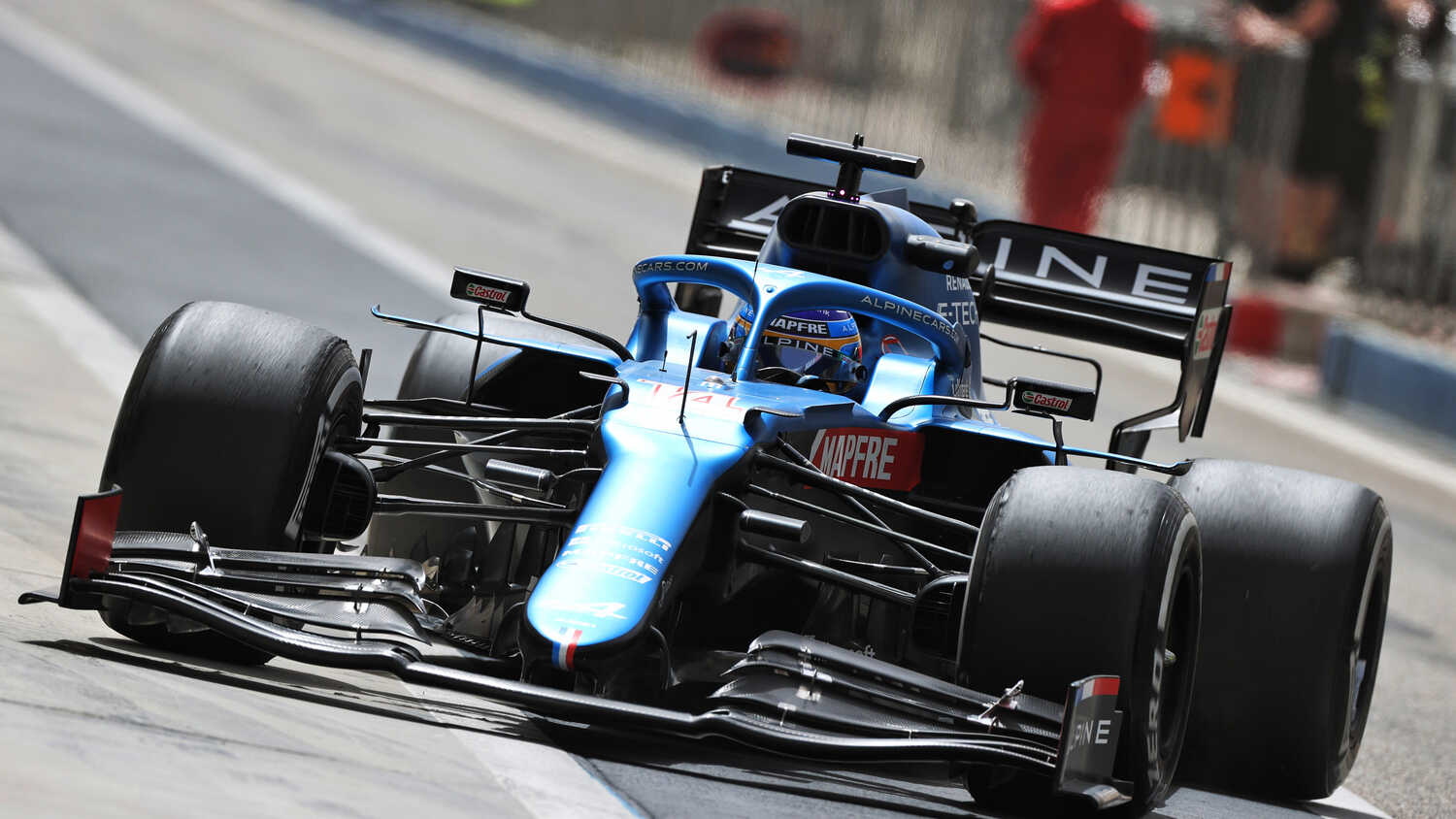 Luca de Meo the CEO of the Renault Group has offered a detailed explanation into why former F1 team principal Cyril Abiteboul was let go.

Abiteboul who headed Renault's F1 operations between 2014 and 2020 was relieved of his position prior to the start of the 2021 season just as Renault rebranded to Alpine. The French automotive manufactuer's CEO De Meo offers some insight into the matter.

"We started a new adventure and for the old people it would have been difficult to steer the team in this new direction.

"If they needed support from the mothership, they came. But their comfort zone was to stay out. That doesn't fit with the 'Renaulution' we envision.

"You need people who are part of a small, agile unit, but who also have a connection to the [big] cause.

"When I came [to Renault] in July, we (De Meo and Alpine MD Laurent Rossi) worked out the renaissance plan together because he was responsible for the strategy."

Despite his emphasis on finding a new path for the team, De Meo is grateful for the foundation laid by Abiteboul and former president of Renault Sport Jorome Stoll.

"They started with the Formula 1 team in 2016 and say goodbye with a number of podiums. However, we have to look forward. It was a good start, but now a new chapter begins," De Meo concluded.