On this day, six years ago, Jules Bianchi tragically succumbed to injuries he suffered in a Formula 1 crash in late 2014. The French driver had been one of the stars of that season, and was an emerging talent in F1. 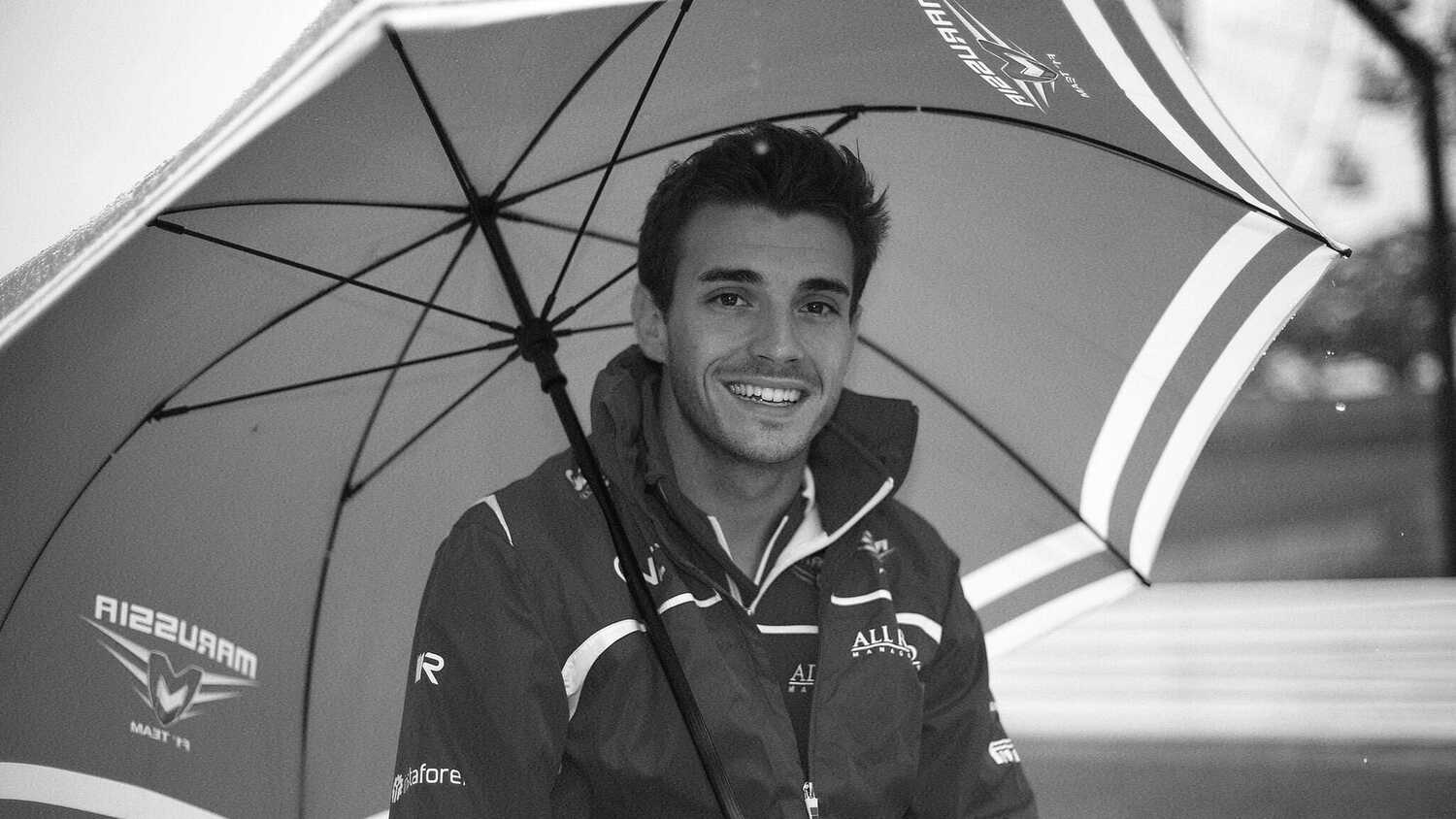 Jules Bianchi tragically passed away in a Nice hospital on 17 July 2015, six years ago today, having never regained consciousness from a Formula 1 crash in late 2014.

The young Frenchman had been racing for the now defunct Marussia team at Suzuka in October 2014 when he slid off the road in treacherously wet conditions. He lost control of his car at a point on the track where a recovery digger was in the process of removing the already crashed Sauber of Adrian Sutil, who Bianchi had been racing on the previous lap. Bianchi struck the digger, and suffered head injuries that rendered him unconscious and from which he would never recover.

Bianchi had been one of the rising stars of Formula 1 in 2014. Making his debut with Marussia in 2013, the French driver was signed to the Ferrari Driver Academy in late 2009 and looked set to follow a very similar career trajectory to what his godson Charles Leclerc would emulate just a few years later.

Bianchi had tested regularly with the Ferrari F1 team throughout 2009 and 2014, including a mid-season Silverstone test in 2014 after Kimi Raikkonen had to sit it out due to a big crash in the British Grand Prix. Bianchi was touted as a potential replacement for the underperforming Raikkonen that season, with the French driver producing some eye-opening drives in his Marussia.

At Monaco that season, Bianchi produced one of the last true underdog stories when he finished eighth on track at his 'home' race. While a penalty knocked him down to ninth, those two points were enough to give Marussia the edge over Caterham in the Constructor's Championship and were the only points the independent team would ever score through their six years in the sport under various names.

Along with his family and friends losing a well-loved young man, Formula 1 lost one of the shining lights that could have been playing a huge part in the sport by now. Had he made it to Ferrari by 2016 or 2017, a potential championship bid might have been on the table given the Scuderia's pace at the time. A long and promising career was curtailed in the most horrible fashion on that awful day at Suzuka.