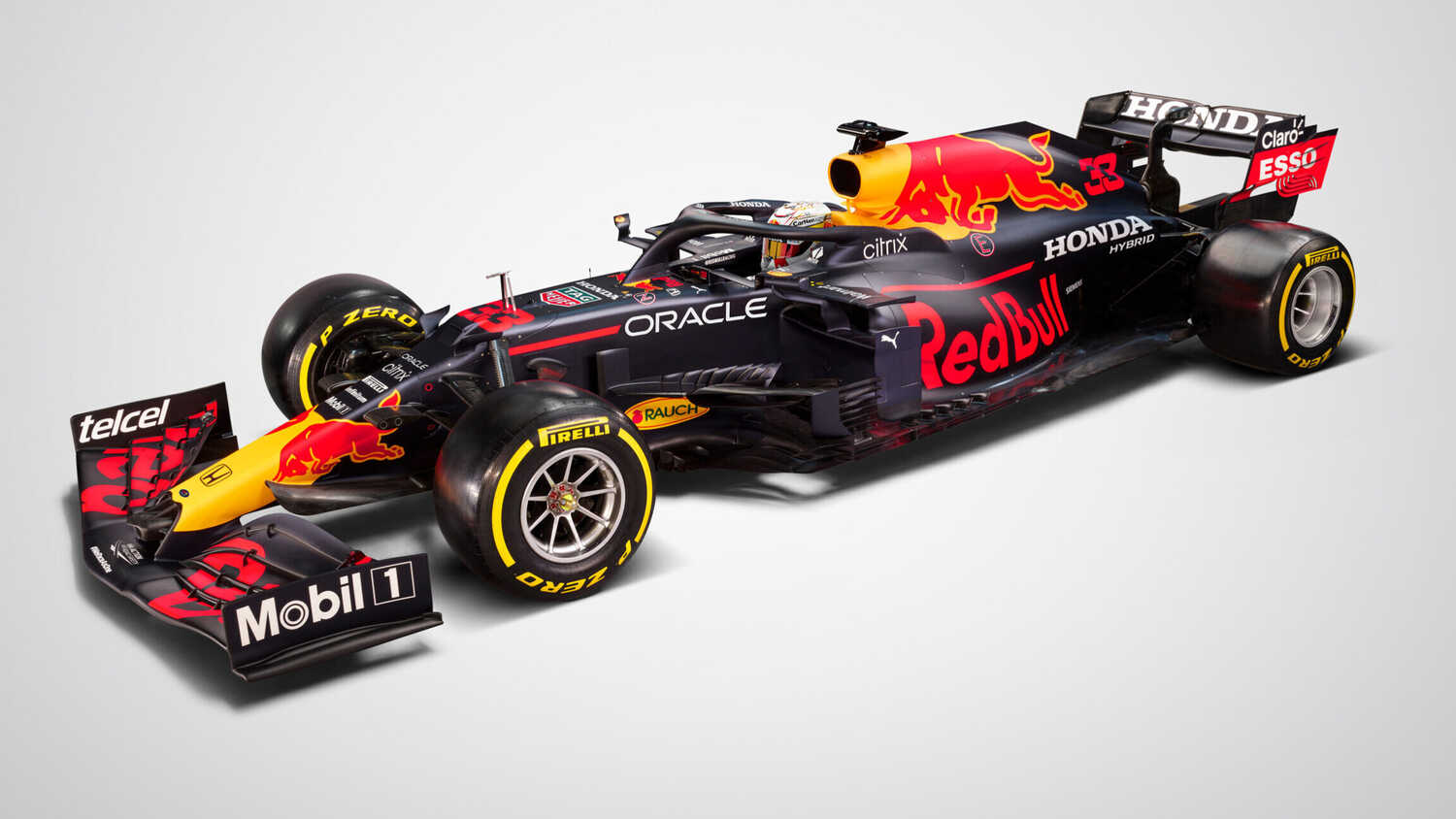 Red Bull have announced a new partnership with Oracle, though the tech giants are no strangers to Formula 1.

The IT company appeared on Benetton sidepods back in 1994 when the likes of Michael Schumacher and Jos Verstappen, father of Max, drover for the title-winning team.

Now Oracle are back in F1 with Red Bull thanks to a multi-year agreement that will span several different business areas.

“This is a hugely significant partnership for Red Bull Racing Honda," Christian Horner stated in a press release. "Oracle is a massive organization that has been at the forefront of technical innovation for more than four decades.

"As one of the industry’s most recognized and trusted names in database management and cloud computing, Oracle brings huge capability, innovation and expertise to many of the world’s largest and most successful businesses.

"To be able to tap into that exceptional power and knowledge is a major step forward for our Team. Oracle’s expertise will touch many areas of the business from the development of major fan engagement and brand building mechanisms to providing rich new resources across the team, including within the engineering and design departments.”