Red Bull to replace Honda branding for US GP weekend

Red Bull will have a new look when F1 lands in the United States as Acura branding will be visible on their driver suits and rear wings. 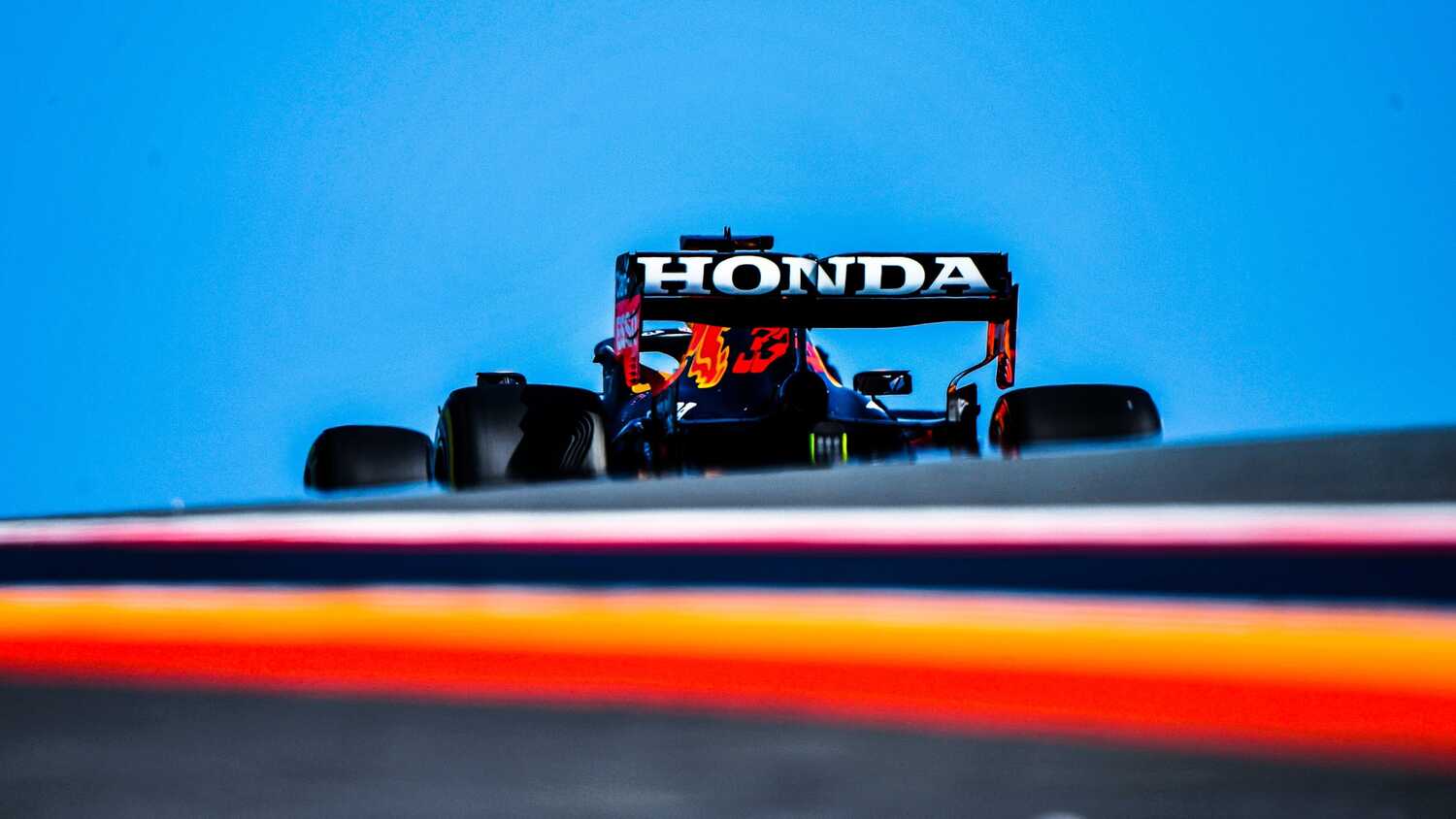 With Honda set to leave Red Bull and F1 as an engine partner at the end of the 2021 season, the Japanese manufacturer are planning one last marketing move for their final trip to the United States.

RacingNews365.com has learned that the Acura name will replace that of Honda on Red Bull's driver suits and rear wings at the Circuit of the Americas.

While the Honda logo will still be seen on the suits and cars, it will appear on a smaller scale. When contacted by RacingNews365.com regarding the matter, a Red Bull spokesperson refused to comment.

Currently operating in the United States and Canada, Acura are Honda's luxury division. They were unveiled back in 1986 and compete against other high-performance luxury brands such as Audi, BMW, Mercedes, Jaguar and more.

It isn't the first time Acura has appeared in F1. McLaren drivers Ayrton Senna and Alain Prost had the Acura name on their visors while competing in North America in the late 1980s and early 1990s, while driving the dominant Honda engines at the time.