Red Bull to lose head of aerodynamics to rival team

Dan Fallows will join Aston Marin after this year. It's a major loss for Red Bull since Fallows has been with the team since 2006. 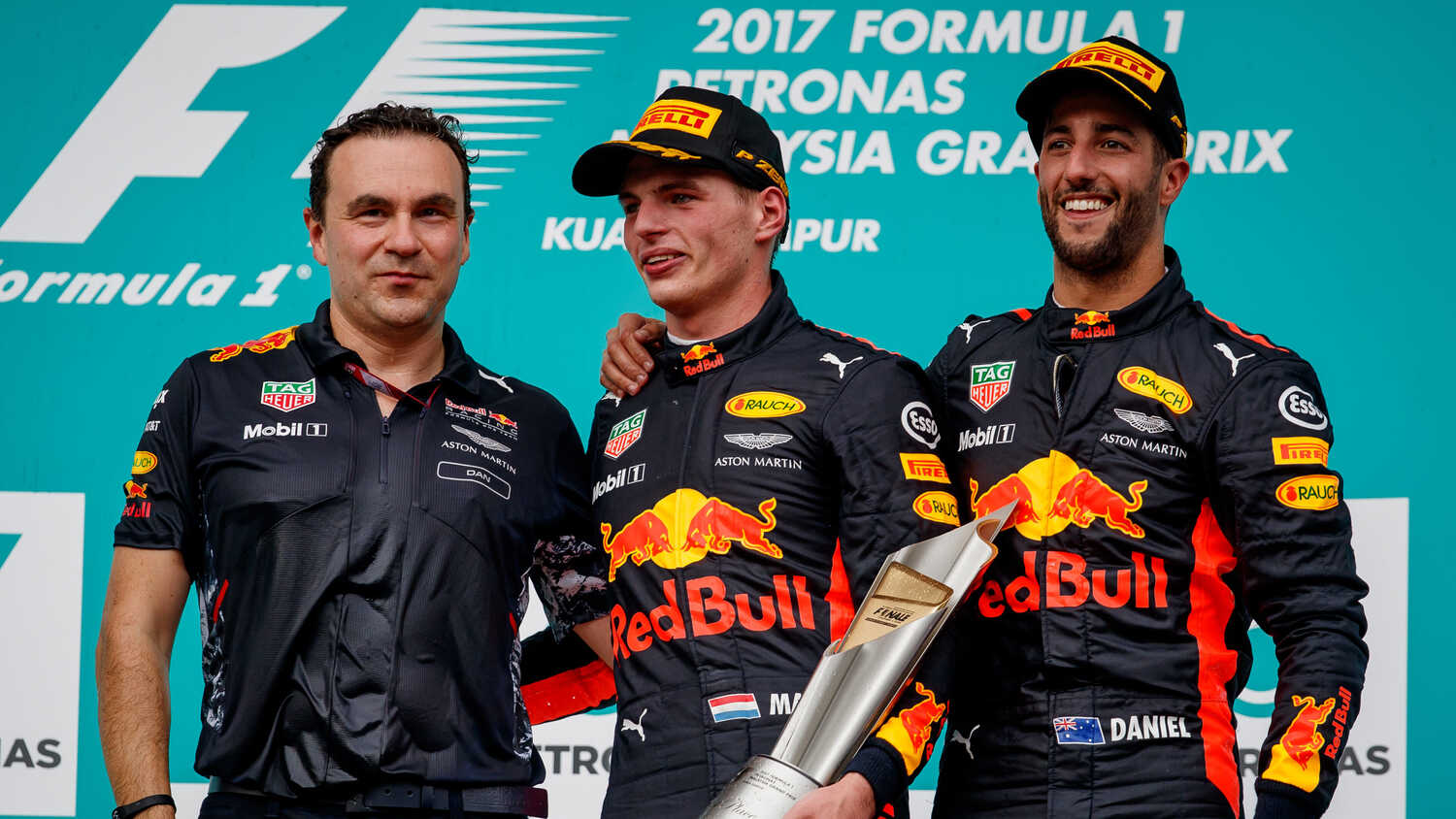 Red Bull have announced that their head of aerodynamics, Dan Fallows, will join Aston Martin as technical director after the conclusion of this season.

Fallows joined Red Bull in 2006 in the aerodynamics department before being promoted to head of aerodynamics in 2014.

“It goes without saying that Dan will be missed as he has played an important role during his time at Red Bull and I would like to thank him for his contribution towards the team’s successes," team principal Christian Horner told the press.

"We do however recognise that the chance to take on the role of technical director within a Formula 1 team is an appealing next step in his career.

"In turn, this move creates exciting internal progression opportunities as we look to the future and draw from the wealth of talent within the wider Team.”

Red Bull state that Fallows will continue in his role until the end of this season as the team look to win the Drivers' and Constructors' Championship for the first time in the turbo-hybrid era.

Aston Martin announced a new technical structure on Thursday, with Andrew Green leaving his Technical Director role to take on a larger role. Fallows will thus step into Green's vacant position, teaming up with Tom McCullough and Luca Furbatto to report to Green at Aston Martin.

The move will reunite Fallows with Sebastian Vettel, with all of the German's World Championships coming while working with Fallows at Red Bull.