Both Max Verstappen and Sebastian Vettel have new gearboxes this weekend in Hungary, with Red Bull and Aston Martin making the change after the two drivers failed to finish the British GP. 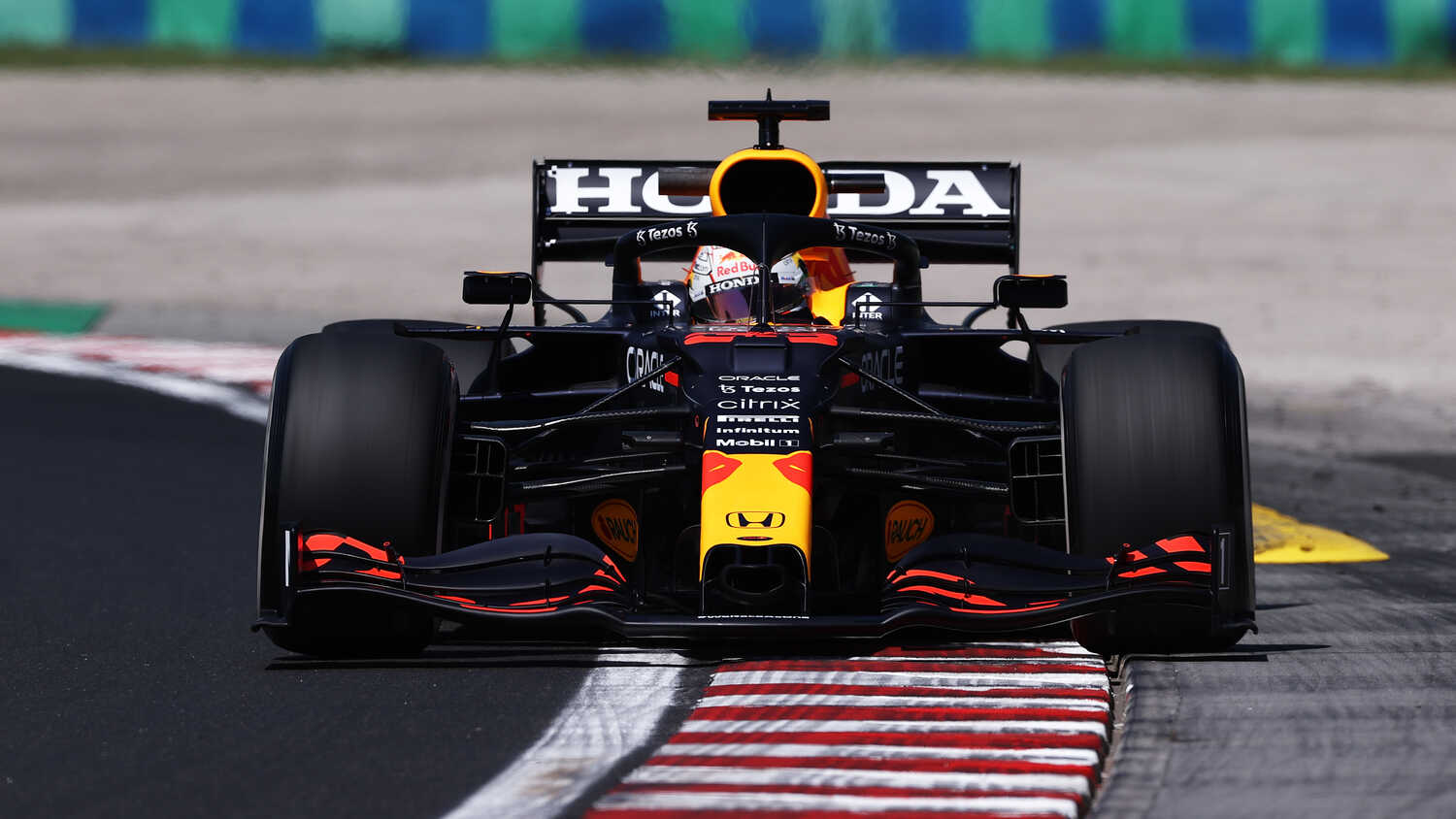 Max Verstappen has a new gearbox for the Hungarian GP after Red Bull opted to make the switch following his crash at the British GP.

Drivers have to complete six races before making a change, however drivers that fail to finish a race can make the swap without any penalties.

Red Bull have opted to make the most of that rule by changing Verstappen's gearbox in Hungary this weekend following his hefty crash on the opening lap of the British GP.

Joining him is Aston Martin's Sebastian Vettel. The German also failed to finish the race at Silverstone, with the British team opting to make a change as well.