The decision is finally in: Red Bull will continue with Honda engines past 2021 after it was announced that an engine freeze will be put into effect following a meeting on Thursday. 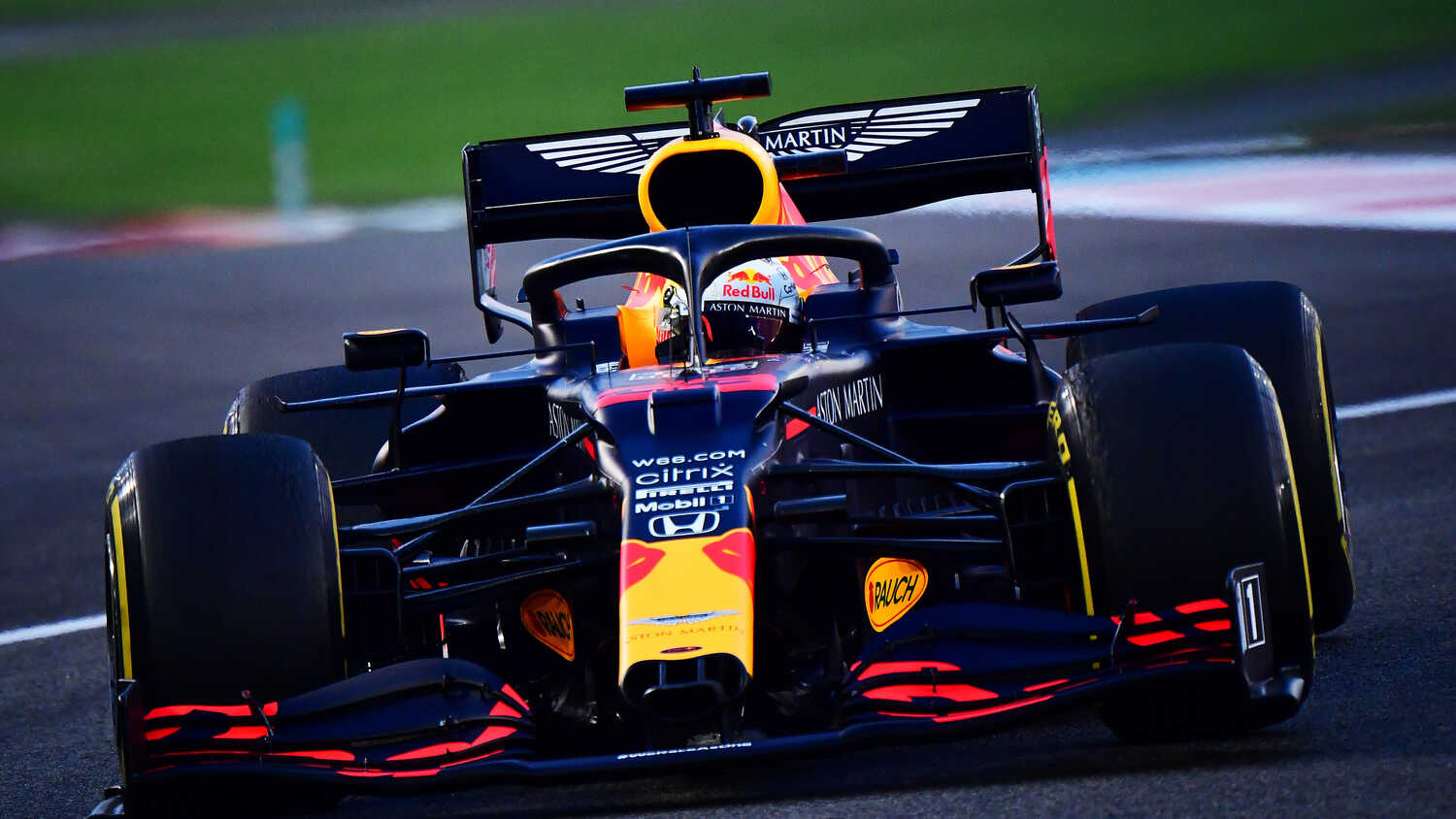 Red Bull will move forward with Honda engines past the 2021 season after it was confirmed an engine freeze will be introduced at the start of 2022.

RacingNews365.com has learned that the motion will be passed after a meeting on Thursday involving the FIA, the F1 organisation and teams. The decision no doubt comes as a massive relief for the Milton Keynes outfit, as they were forced to find a solution regarding their power unit following the Japanese manufacturer's decision to leave Formula 1 at the end of the season.

Red Bull had worked out a plan that would see the F1 team continue with Honda engines while buying the intellectual property. However any deal was reliant on an engine development freeze being approved given Red Bull don't have the money or the facilities to set up an entire engine program.

"In a significant development for the sport that reflects the unity and collaborative spirit between the FIA, Formula 1 and the teams, a vote on the freeze of Power Unit development was undertaken during the meeting, and the proposal was unanimously agreed by all teams and Power Unit Manufacturers," read a statement following the F1 Commission meeting on Thursday. "As such, engine development will be frozen from the start of 2022."

Initially there was full support for the freeze, however a vote at the end of January failed to deliver a verdict. However things have changed since then, with Red Bull finally getting clarity on the matter.

It's no doubt a boost for the Milton Keynes outfit following word that Lewis Hamilton will driver for Mercedes in 2021. Keeping Honda engines gives the team an opportunity to take the fight to the German manufacturer, while also keeping Max Verstappen happy given he can opt out of his Red Bull deal if the car and engine package aren't competitive.