Christian Horner says Red Bull won't change their approach in Brazil despite the news that Lewis Hamilton will serve a five-place grid penalty in Sunday's race. 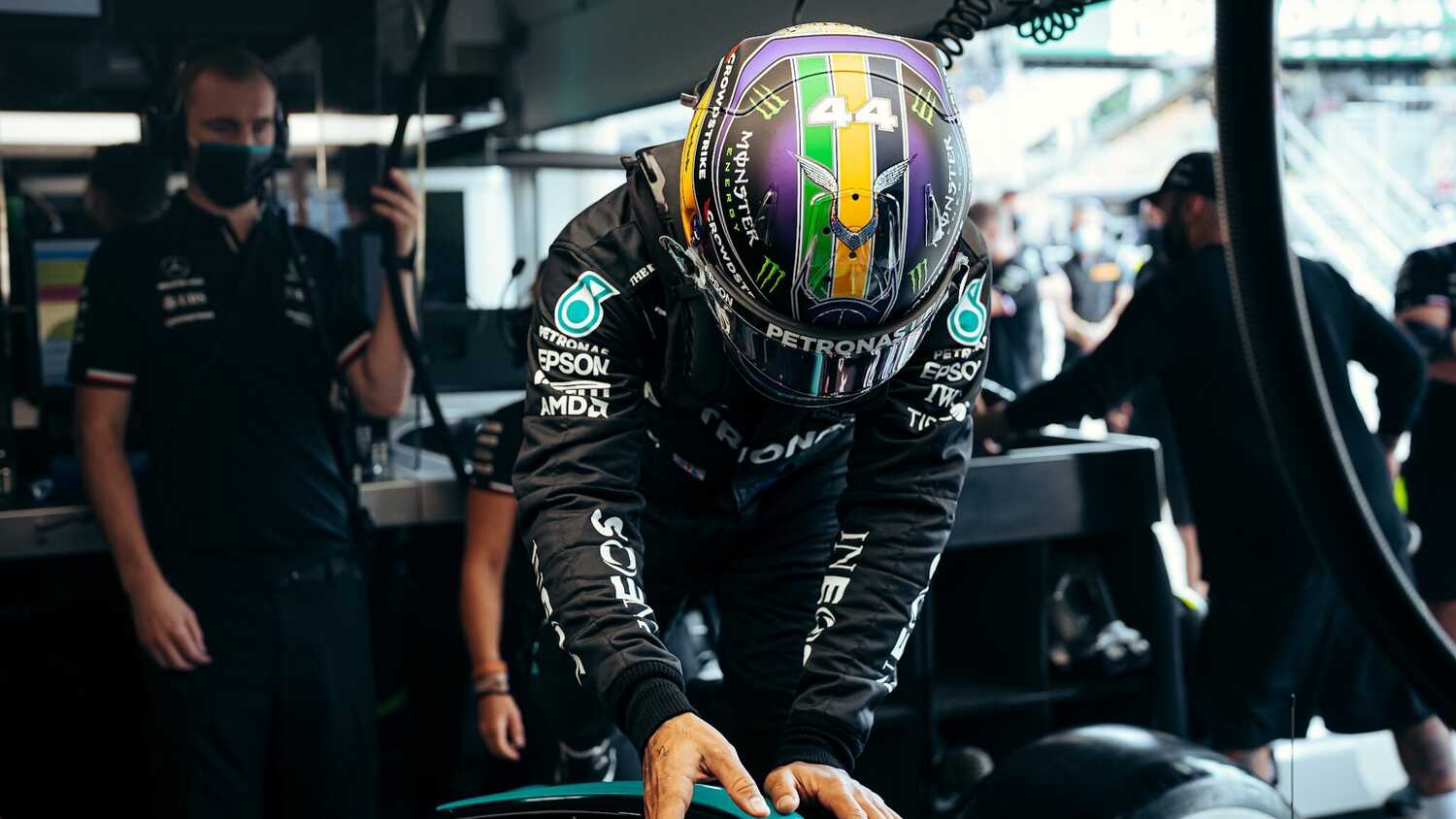 Red Bull Team Principal Christian Horner insists that it's business as usual for the squad this weekend in Brazil, despite Lewis Hamilton serving a five-place grid penalty.

After weeks of speculation over whether Hamilton would take a new Internal Combustion Engine (ICE), the news was confirmed at the start of FP1 in Brazil.

As a result, Hamilton is now on his fifth ICE of the season and will start Sunday's Grand Prix five positions lower than where he finishes Saturday's Sprint Qualifying race.

Although the news could have a big impact on the battle for the World Championship, with Max Verstappen currently leading Hamilton by 19 points, Horner says Red Bull's sole focus is on doing the best job they can in Interlagos.

"It doesn't change anything for us. We've still got to focus on doing the best job that we can," Horner told Sky Sports.

"There's some weather around today, we've got the Sprint race, and then the main race on Sunday, and it's entirely understandable that Mercedes strategically decided to take that penalty here, which they'll incur on Sunday.

"We're just focused on ourselves, and doing the best job we can."

Although Hamilton will start Sunday's race further down the grid, Horner denied that more focus would be placed on ensuring Sergio Perez puts in a good performance in qualifying, in order to help Max Verstappen at the front.

Horner added: "No, not at all. It's the same focus as usual.

"He got close to pole in Austin a couple of weeks back. He was quick throughout the weekend in Mexico, and I think he's just finding his confidence.

"There's no substitute for that, and I think that recent results show he's on a bit of a roll, and it's absolutely the right time for us."