Red Bull open door for collaboration with Porsche or Audi

Will Red Bull race with Porsche or Audi engines in the future? It appears that there is still a chance, despite the fact that the team will develop their own engines following the exit of current supplier Honda. 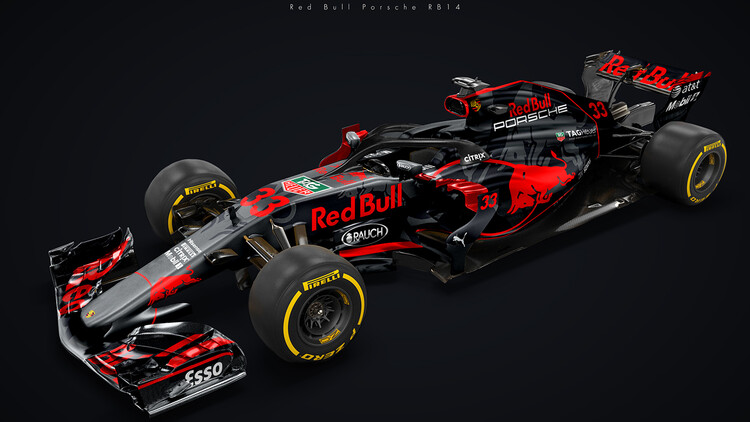 Helmut Marko has not ruled out the possibility of Red Bull collaborating with Porsche or Audi on their engines in the future.

Following the decision of the team's current supplier, Honda, to exit Formula 1 at the end of 2021, from next year onwards Red Bull will take on the IP rights, and will work towards developing their own power units under the Red Bull Powertrains division.

An engine freeze will come into effect in 2022, lasting until 2024. Marko admits that, given this, the team's view of themselves as a "new manufacturer" is slightly complicated.

"We see ourselves as a new manufacturer," Marko told Auto Motor und Sport. "The engines we use until 2026 were not developed by us.

"We have the IP rights, but it is a complicated story. We are allowed to use the engines, but are not free to develop them further."

This means that developing a new engine for 2026 is possible, something that Red Bull have been preparing for with the Powertrains project. Marko remains open to the idea of collaborating on this with a partner, though.

"We are in a position to do everything independently. If a partnership arises that increases our strength and quality even more, we are open to it," the Austrian explained when asked about the possibility of working with Porsche or Audi.

Marko also clarified that the team's current partnership with Honda would not get in the way of this: "No, as I said, this will only apply from 2026 onwards."

It has been well documented that Red Bull have attracted staff from the likes of Mercedes for their Powertrains project, but Marko says that the team is not quite complete yet.

"We have a very good core from the structure. But there are still one or two positions missing," he said. "We have not only brought in people from Mercedes, but also from others."

Meanwhile, the new factory in Milton Keynes looks set to open within a matter of months: "It should be ready in April, May, spring of next year."