Red Bull: We adhered to Pirelli guidelines at all times

Pirelli have released the findings of their investigation after Lance Stroll and Max Verstappen both crashed out of the Azerbaijan Grand Prix with left rear tyre punctures. 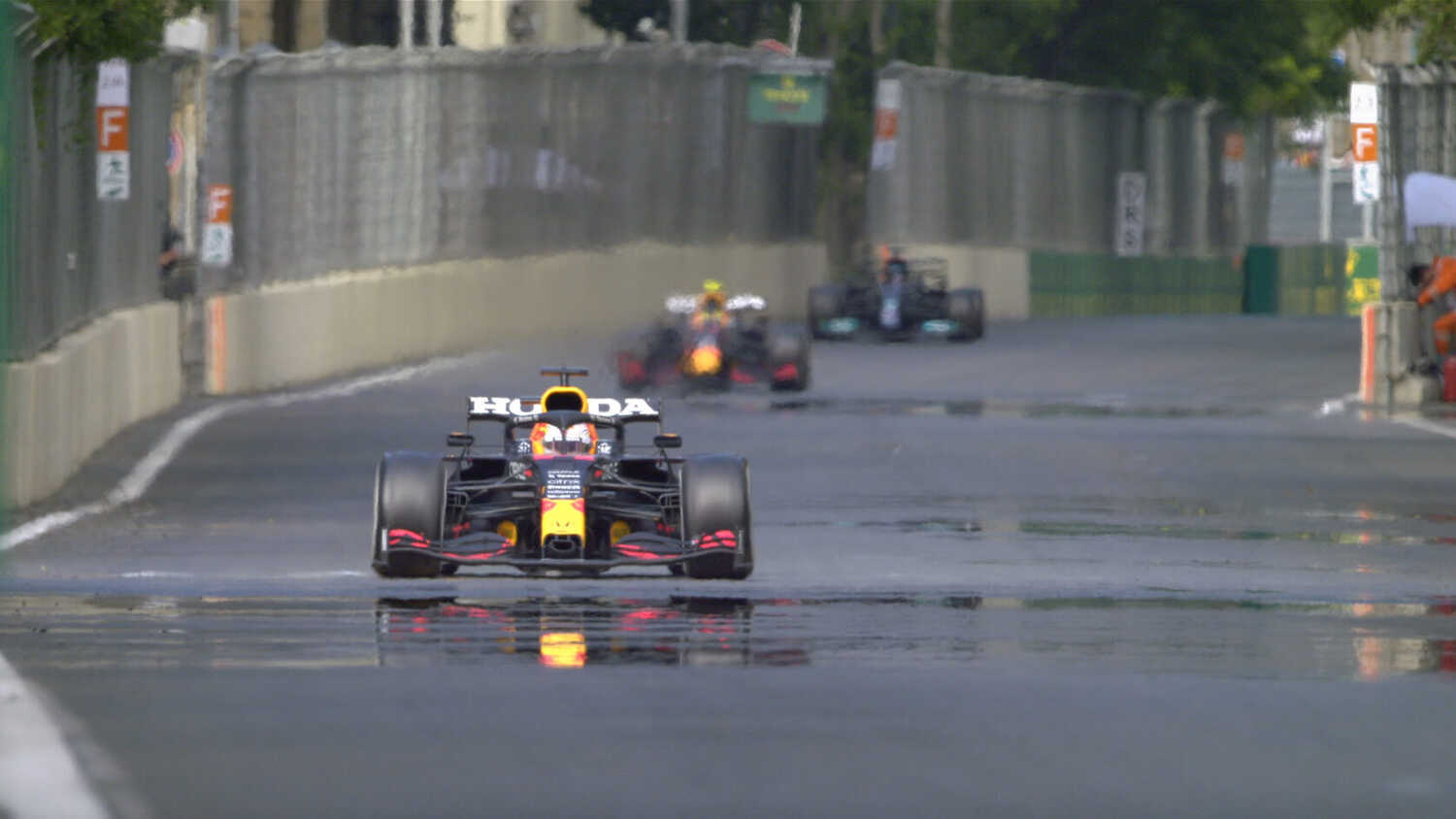 Red Bull have said that it had found no fault with its car after looking into the cause of Max Verstappen's rear puncture which saw him crash out of the Azerbaijan Grand Prix.

The team said in a statement that it had "adhered to Pirelli's tyre parameters at all times and will continue to follow their guidance".

Tyre manufacturer Pirelli have also released the findings of their investigation into two incidents in Baku in which Verstappen and Aston Martin's Lance Stroll both crashed on the track's main straight after suffering left rear punctures.

Pirelli said that they had examined the tyres involved and that they had shown "no production or quality defect", while the cause of the incidents had been identified as a "circumferential break on the inner sidewall, which can be related to the running conditions of the tyre".

It added that the break had occurred despite the teams having followed the starting parameters for the tyres including minimum pressure and maximum blanket temperature.